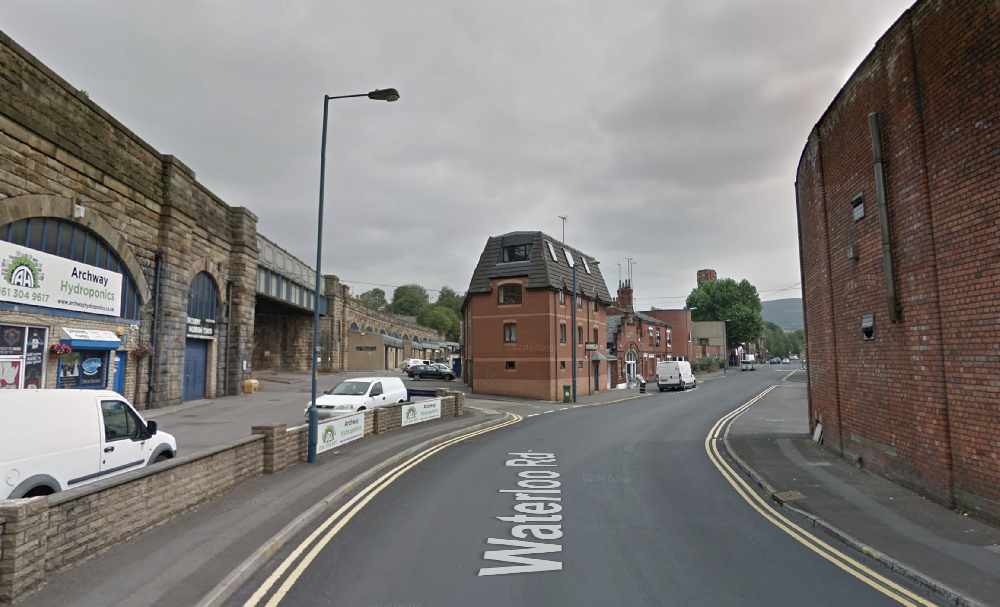 Police are appealing for witnesses after two men were assaulted in Stalybridge and Dukinfield this morning (Wednesday).

At around 6am, a man in his 20s was approached on Waterloo Road in Stalybridge by a man before being injured with a bladed object.

A short time later, between 6.30am and 7am, a man in his 30s was walking along Concord Way in Dukinfield when he was also injured by a man brandishing a bladed object. 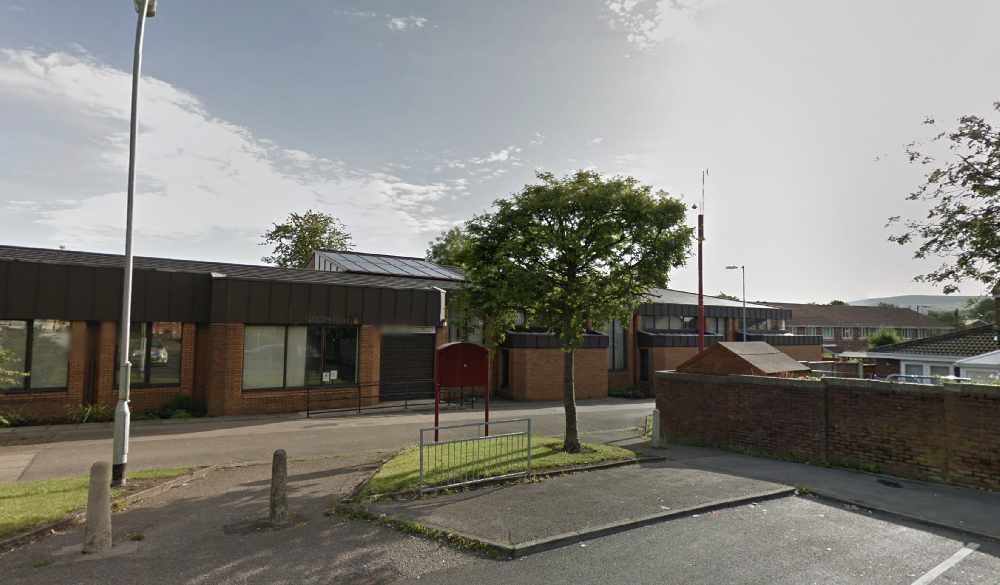 Police say it is not yet clear what sharp object the offender used as a weapon.

Both victims suffered minor injuries and nothing was stolen.

Greater Manchester Police believe the two incidents are linked and say enquiries are ongoing to trace the person responsible.

The offender is described as a white man, around 6ft 2in tall and wearing a dark hooded jumper and dark clothing.

Information can also be passed on anonymously by calling independent charity Crimestoppers on 0800 555 111.