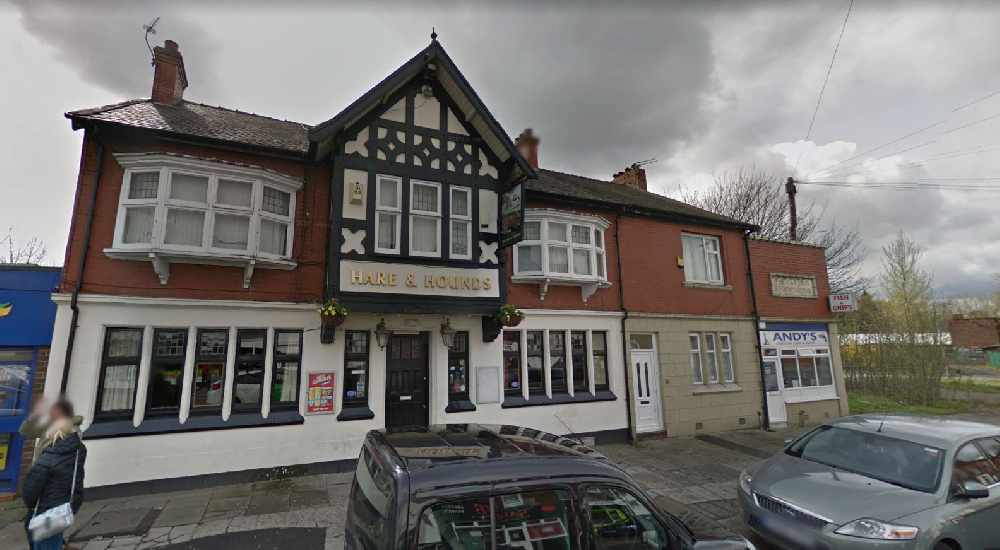 Two men have been arrested in connection with a shooting outside a pub in Ashton recently.

Three men were stood outside the Hare and Hounds pub on Kings Road at around 8.30pm on Friday, September 27, when a blue Audi pulled up outside the pub and a man holding what is described as a handgun got out of the passenger side.

He fired a shot towards the group, which entered the pub through a window.

One man ran in the pub and the other two fled.

The gunman pursued the fleeing men and further shots were fired at the junction of Rowley Street and Kings Road.

The offender then got back in the vehicle, which was being driven by a second offender, before it drove off in the direction of Rowley Street.

There were no reports of injuries.

Police investigating the incident have now arrested a 26-year-old man on suspicion of attempted murder. He has been bailed pending further enquiries.

A 24-year-old man has also been arrested on suspicion of attempted murder and he remains in custody for questioning.

Inspector Zoe MacDonald, of GMP’s Tameside District, said: "While we have arrested two people, our enquiries remain ongoing and we would encourage anyone with information to get in touch with police immediately."