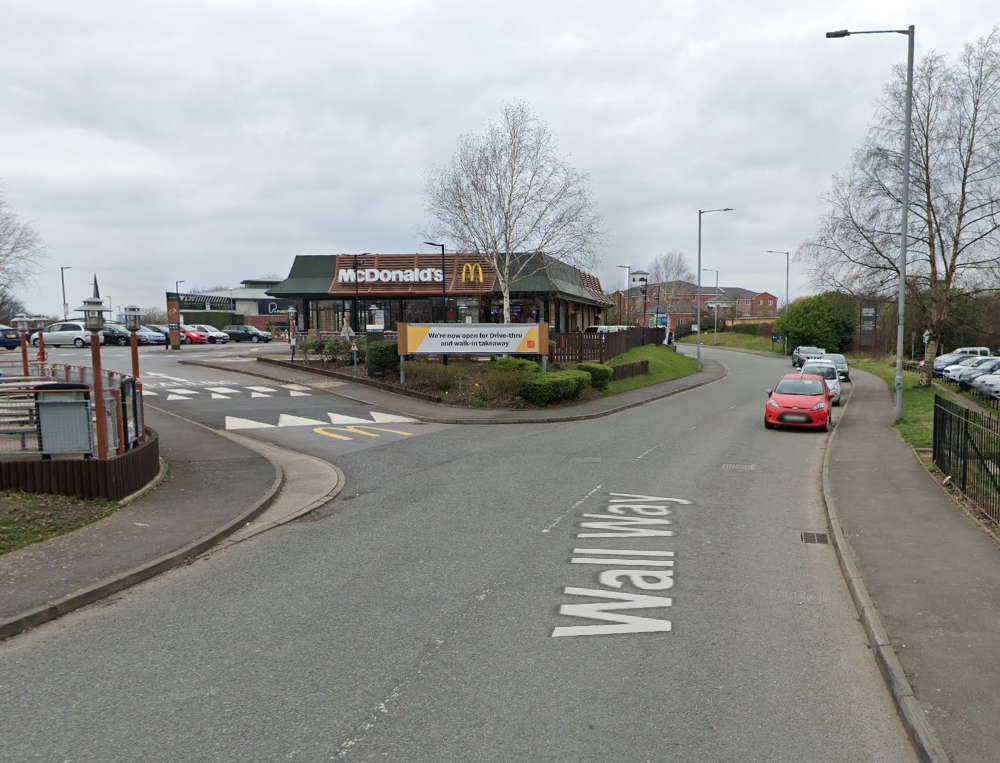 Two men have been arrested on suspicion of robbery after a delivery driver was held at gunpoint.

Greater Manchester Police were called at around 8.30pm on Wednesday evening (25 August) to a report of an armed robbery of a delivery vehicle on Wall Way in the Debdale area.

The delivery driver is then believed to have been held at gunpoint and was pulled out of his vehicle, but he did not sustain any injuries.

GMP say two men, aged 24 and 19, were later found and arrested on suspicion of robbery. They remain in police custody for questioning.

Detective Sergeant Helen Fletcher, of GMP's Operation Valiant, said: "This was some excellent work by our response officers and firearms officers that led to the swift arrest of two men and the recovery of the stolen property.

"I hope this arrest serves as some reassurance to the community that we are committed to tackling this sort of criminal activity in their area.

"Our investigation does remain ongoing and I would encourage anyone who may have information or dash-cam footage is urged to contact police on 101 quoting incident 3015 of 25/08/21.

"Details can also be passed via our online LiveChat function at www.gmp.police.uk or via the independent charity Crimestoppers on 0800 555 111."