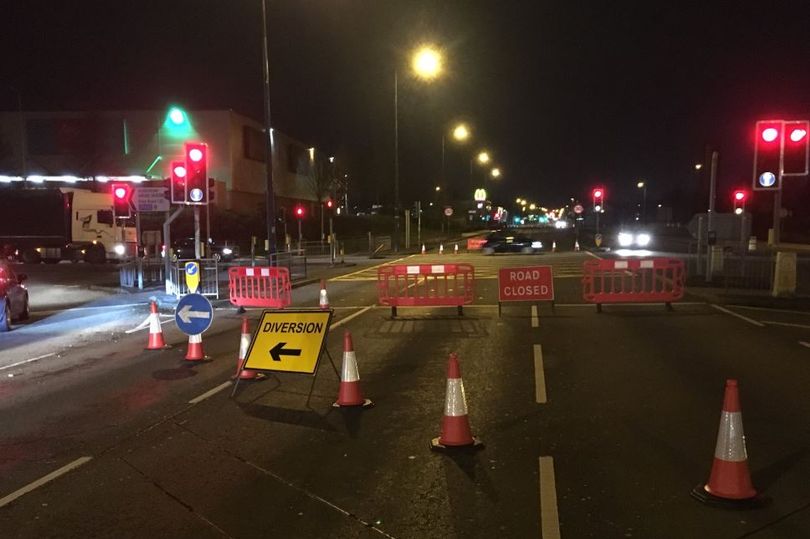 A man and woman were taken to hospital after a police chase resulted in a car crash in Audenshaw in the early hours of this morning (Wednesday).

At around 1.15am this morning, police were pursuing a BMW 3 Series in Openshaw before it collided with a BMW X2 on Manchester Road shortly afterwards.

A 38-year-old woman, travelling in the BMW X2, and a 19-year-old man, who was in the 3 Series, were taken to hospital but their injuries are not thought to be life threatening.

A 24-year-old man remains in police custody after being arrested on suspicion of causing serious injury by dangerous driving.

Manchester Road was closed in both directions between Lord Sheldon Way and Lumb Lane while investigative work is carried out, before re-opening at around 11.45am.

Heavy traffic caused chaos for commuters, with longer than usual queues in the area.

Greater Manchester Police say the incident has been referred to the Independent Office of Police Conduct by GMP’s Professional Standards Branch, in line with normal procedure.