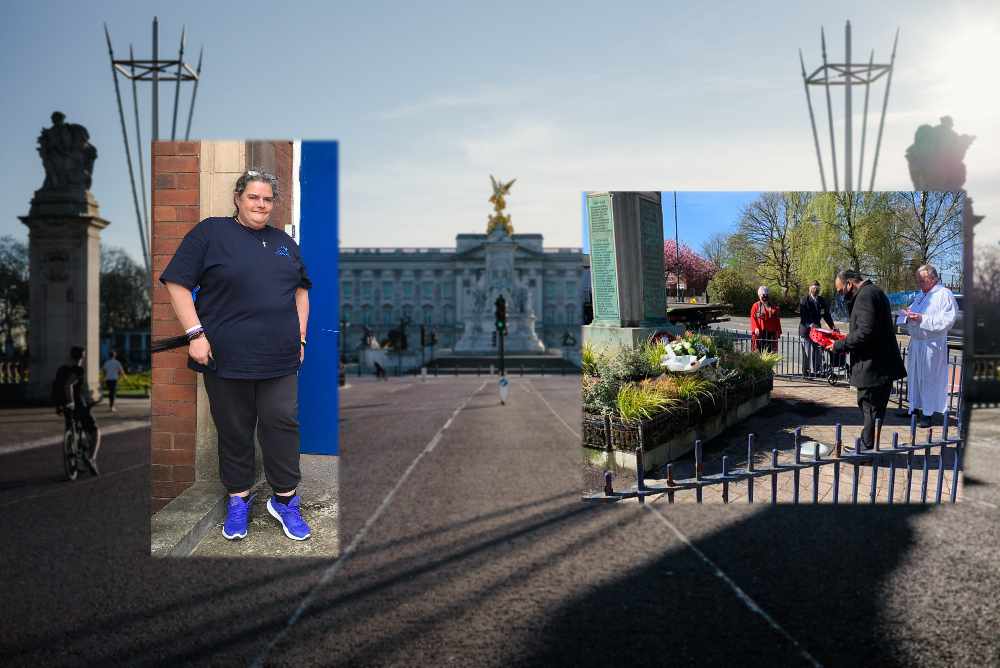 Two people from Tameside have been named in the Queen’s Birthday Honours list.

Community stalwart and pub landlady Pauline Town and Ashton councillor Vimal Choksi have both been awarded MBE’s for services to their communities.

Pauline Town has gone above and beyond in her quest to help the homeless across Tameside.

As a Landlady of 30 years at the station pub, she transformed in into a hub for her ‘We Shall Overcome’ organisation, which is pro-community and anti-austerity. From her pub she distributes food, furniture and clothing to those who need it most.

Now in her sixth year of helping the most vulnerable, she has campaigned tirelessly to raise money by organising benefit gigs and fundraising events.

She also supports those who have suffered abused in relationships, by working with other Tameside institutions such as Greystones, the council and the emergency out of hours team.

Everything she does is not for financial gain and combines it all with the full time job of running her pub.

For services to Homeless People in Tameside, she’s been selected to receive an MBE in the Queen’s Birthday Honours list.

Ashton Waterloo Councillor Vimal Choksi has also been honoured with an MBE.

As well as his tireless work as a councillor, he also works in Senior management at Oldham Council. However, his award comes for work in his local community, where he has plated a vital role in a number of organisations.

Upon his election in 2018, he became the first councillor of Indian-origin to be elected for the Ashton Waterloo Ward and the first Asian-origin Councillor in Ashton-Under-Lyne.

As a speaker of the three major Indian languages - Gujarati, Hindi and Urdu, as well as English, he plats a vital role in helping with casework and community activism across Greater Manchester and assists MP’s and other councillors with translation.

He is also heavily involved in the work of the Swaminarayan and Jalaram Mandir Hindu temples in Ashton-under-Lyne, as well as in the wider Hindu Indian-origin community in Ashton and across Greater Manchester. He also undertakes a lot of interfaith work with the Christian, Jewish and other religious communities in the local area.