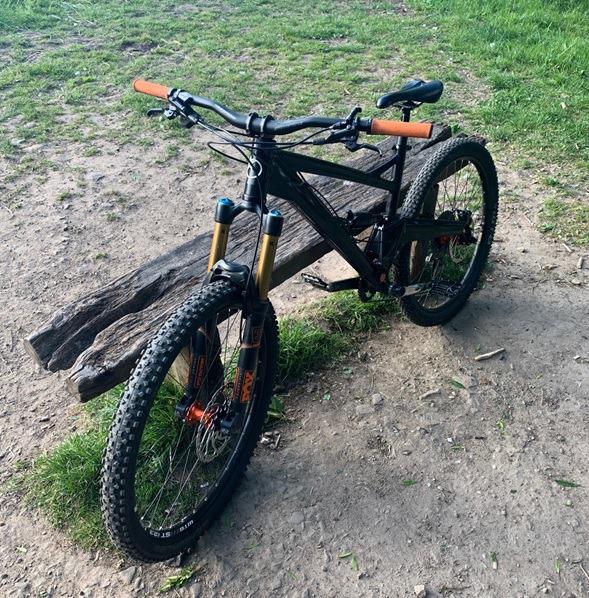 Two people have been charged after a teenager's was robbed at knife point in Hyde Park earlier this week.

The 18-year-old man was threatened with a knife before his black and orange bike was stolen at around 2.50pm in the park off Clarendon Street on Tuesday afternoon (May 12).

As a result, Jack Rayner and a 17-year-old boy, who can't be named for legal reasons, have been charged with robbery.

They have been bailed to appear before Minshull Street Crown Court on Friday 12 June.

Police are still appealing for information on the whereabouts of the bike so it can be returned to the owner.