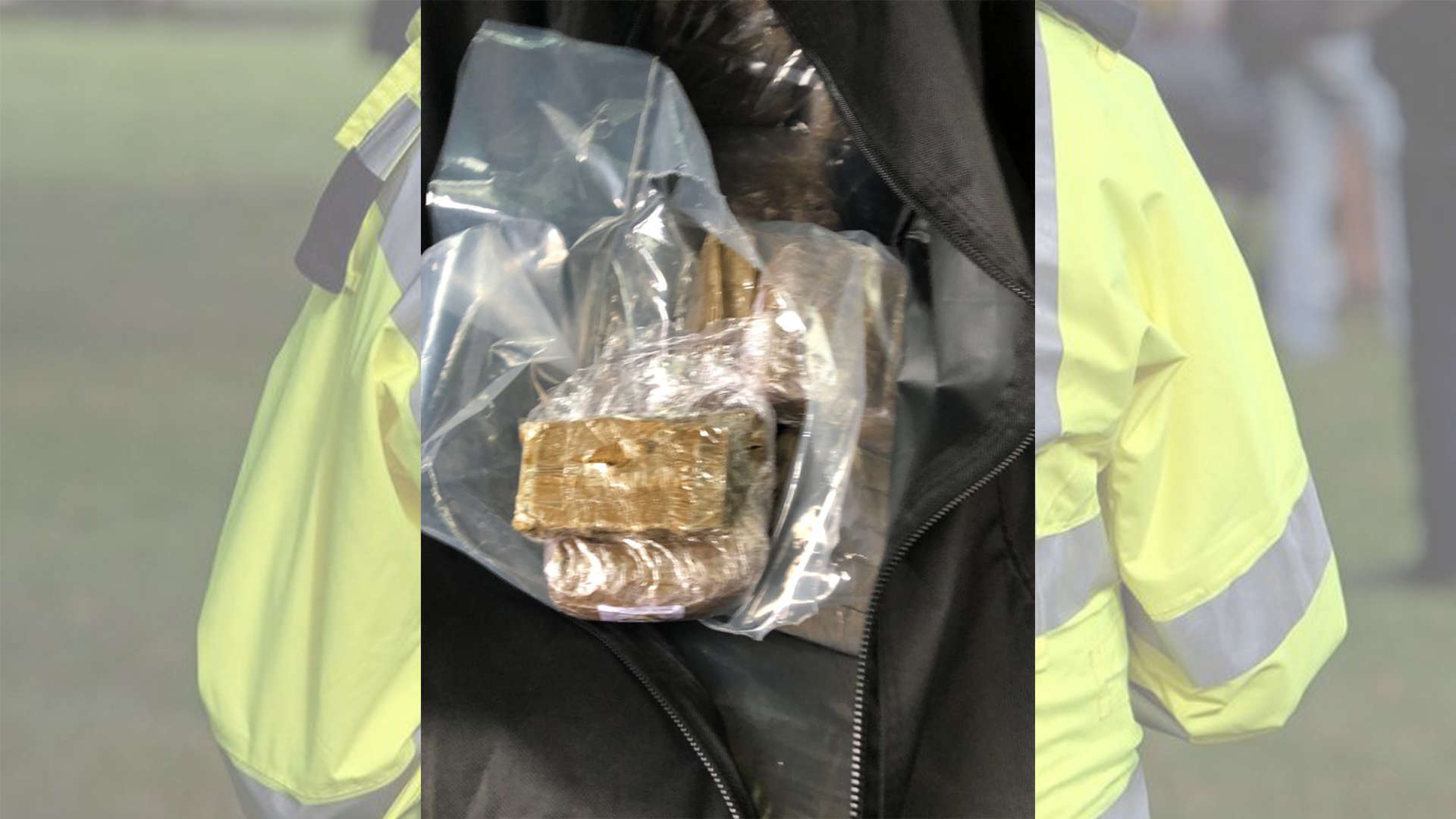 Some of the drugs seized from the house on Stamford Drive. Image: Greater Manchester Police.

Two men have been arrested after over £200,000 worth of drugs were discovered during a raid of a house in Stalybridge.

During the raid, which was part of a joint operation with the Yorkshire and Humber Regional Organised Crime Unit (ROCU), officers discovered over 300kg worth of what is suspected to be cannabis resin, with an estimated street value of more than £200,000.

A large quantity of cash was also seized.

Police say two men, aged 55 and 57 respectively, were arrested on suspicion of possession of a Class B drug with the intent to supply and being concerned in the supply of Class A drugs.

Both men remain in custody for questioning.

Police Sergeant Scott Kerr, of GMP Tameside's Neighbourhood Task Force, said: "Today's operation shows the ongoing commitment, not just locally, but regionally and nationally, to rid the streets of illegal drugs and those who supply them.

"We will continue to act on the concerns of our communities and intelligence fed into GMP.

"Drugs play a major part in crimes inflicted on victims and me and my team will do what we can to reduce the impact it has on the streets of Tameside."

Anyone with information or has any concerns about drugs in their area can report it online at https://crowd.in/7RFNix. Alternatively, contact Crimestoppers anonymously on 0800 555 111.