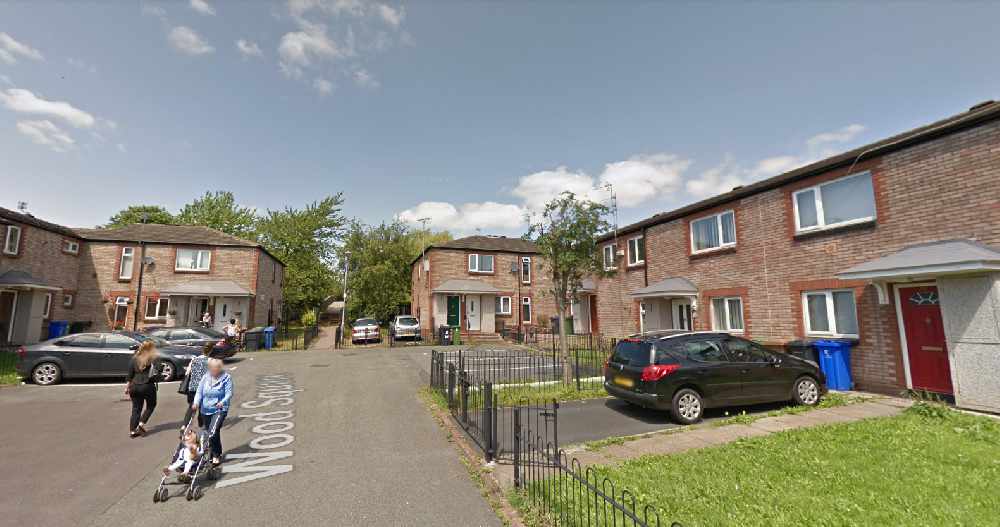 A man and a woman have been arrested after a man died in Droylsden on Friday 16 August.

An ambulance was called to Wood Square in the early hours of the morning to reports that a man had sustained injuries.

He was taken to hospital and despite the best efforts of staff, died three days later on Monday 19 August.

He's now been named as John Aldred, 66, and following a referral to the police coroner's office a murder investigation has been launched.

A 32-year-old woman and a 33-year-old man were arrested and bailed on Thursday [24 August] on suspicion of murder.

Detective Sergeant Clare Smith, of GMP’s Tameside district, said: “As part of our enquiries into John’s death, we arrested two people on suspicion of murder and both were bailed pending further enquiries last night.

“Our enquiries are continuing today and, although we are currently treating John’s death as a murder investigation following the referral from the Coroner’s Office, we are keeping an open mind regarding the circumstances surrounding his death.

“I want to continue to appeal to anyone who may have information, no matter how big or small, to please contact police.”