Tributes to teenager who died after being pulled from canal 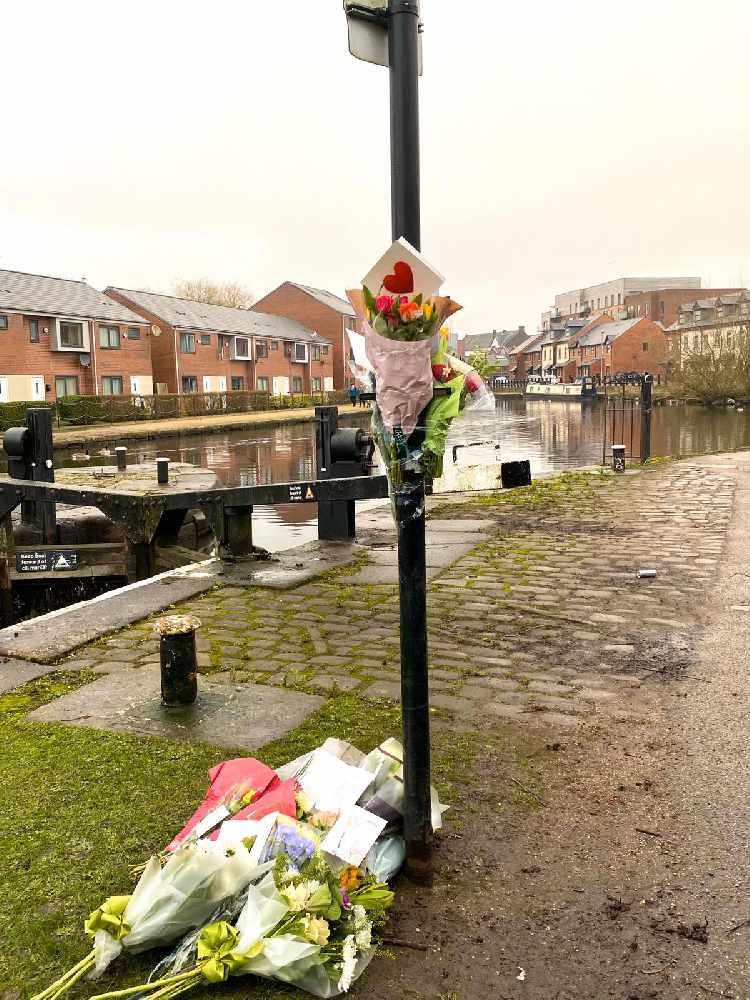 Tributes have been paid to a "valued and respected" teenager who died after being pulled from Ashton Canal yesterday (Wednesday).

He has been named as Declan McNally - a pupil in Year 10 at Droylsden Academy.

The 15-year-old, from Beswick, was pulled from a section of the canal at Fairfield Lock, close to Buckley Street, in Droylsden at around 6pm on Wednesday evening (January 22).

He was taken to hospital, where he later passed away overnight.

Greater Manchester Police say they are not treating his death as suspicious and a file has been passed to the coroner.

In a statement issued by Tameside Council on behalf of the Manor Road school, Droylsden Academy Headteacher Phil Wilson said: “Our school community has received the devastating news of the death of Year 10 pupil Declan McNally.  Our deepest sympathies and thoughts go to Declan’s family and friends and everyone affected by this tragic loss.  Declan was a valued and respected member of our school community who was popular and had many close friends. He will be greatly missed.

“The emotional well-being of our students is, of course, our top priority and our hearts go out, in particular, to those who knew Declan well and who have been deeply affected by his death.  Our pastoral team is providing support to the school community and we are helping one another through this difficult time.

“We will, in the fullness of time, and with the permission of the family, set up an appropriate and lasting tribute or memorial to Declan’s life and, in the meantime, we will continue to reflect on the friendship and happiness that he brought to our school.”

A number of floral tributes have been left at the canal. 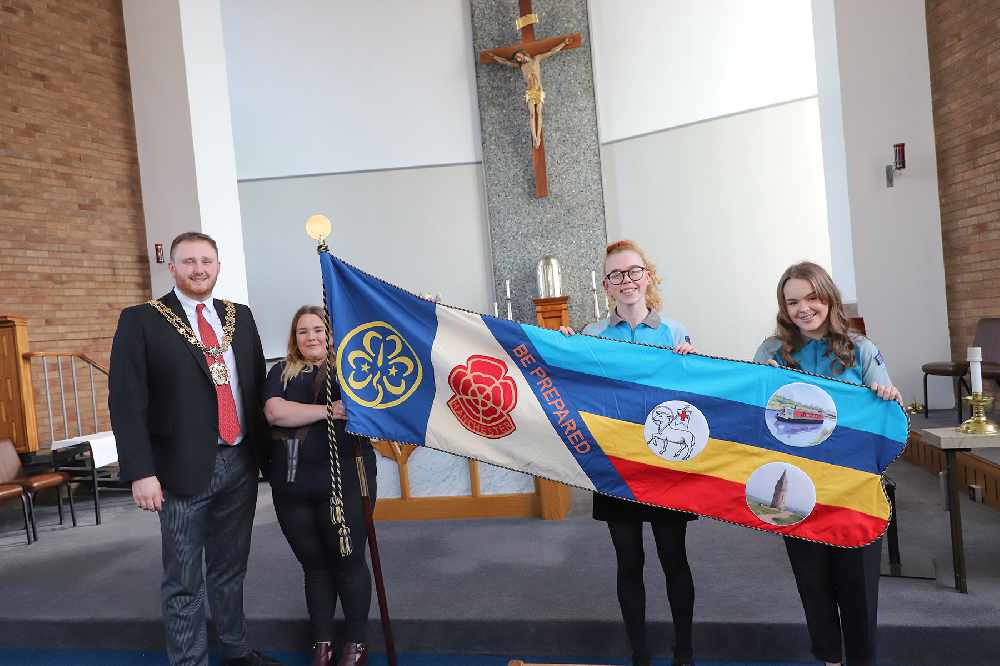 Walking and cycling event in Ashton 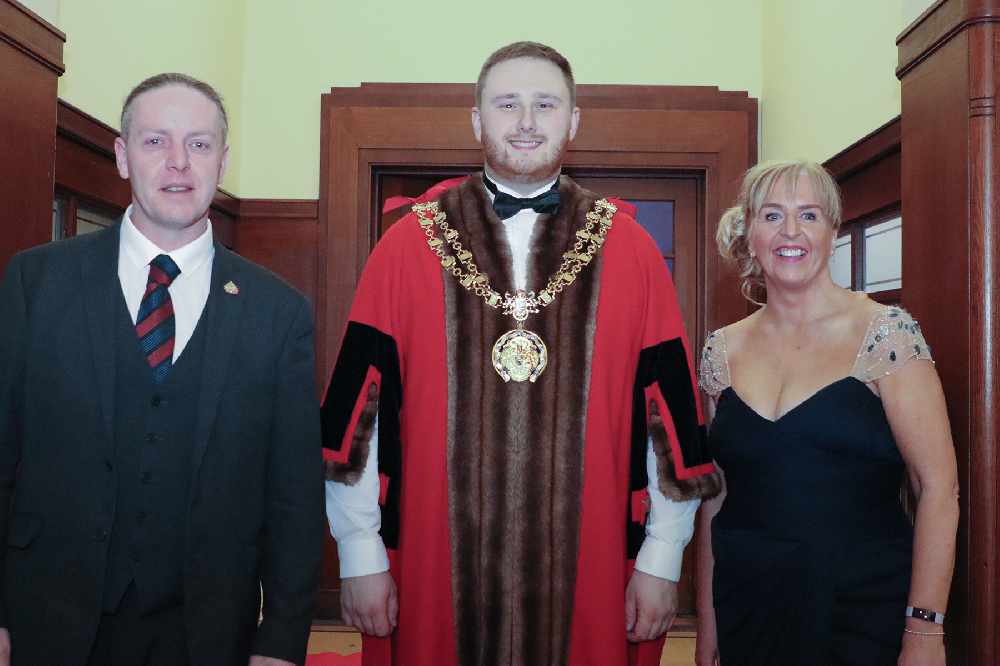 Ashton-under-Lyne MP Angela Rayner tweeted: "Sending my deepest condolences to Declan’s family and friends. A terrible tragedy that has happened to such a young 15-year-old boy."