Time is running out to nominate a sporting hero 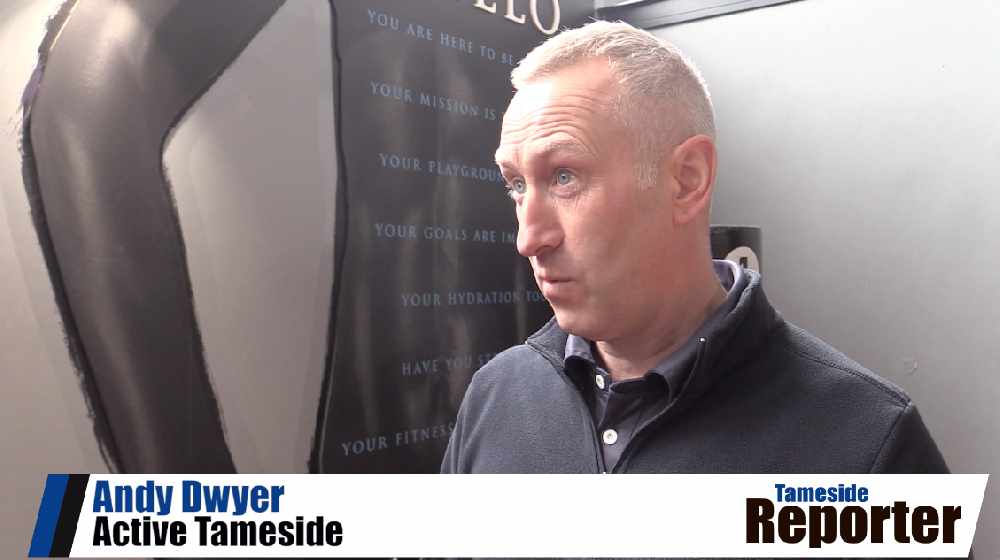 Nominations for this year's Pride of Tameside Sport and Physical Activity Awards are set to close on Sunday, August 11.

With time running out, there's no better time to nominate a club, group or individual into one of the following categories:

Last year's event took place at Dukinfield Town Hall and was regarded as a huge success, with those in attendance treated to a three-course meal and drinks, while professional boxer and Commonwealth champion Stacey Copeland delivered a motivational speech as part of her guest appearance.

Active Tameside's Andy Dwyer was delighted with the 2018 event and believes this year's edition, which is taking place at Dukinfield Town Hall on September 27, will be bigger and better. Speaking to Reporter Sport, he said: "This year we have a few different categories, so the Sports Achiever Award has now become the Young Sports Achiever Award, so you have to be under 18 to be nominated into that category. We also have something called the Community Initiative of the Year Award, so this is open to any sports group or club that has come up with an initiative to benefit the whole community. The change has come from the Greater Manchester Sports Partnership. I think it's putting more of an emphasis on recognising the achievements of young people."

The award winners from last year's event were:

A special award was also presented by the Believe and Achieve Trust, which went to eight-year-old Lucas Rhodes. He was honoured for raising awareness of, and funds for, meningitis.

To fill out an application form for this year's event, head to: https://www.activetameside.com/event/pride-of-tameside-sport-physical-awards/