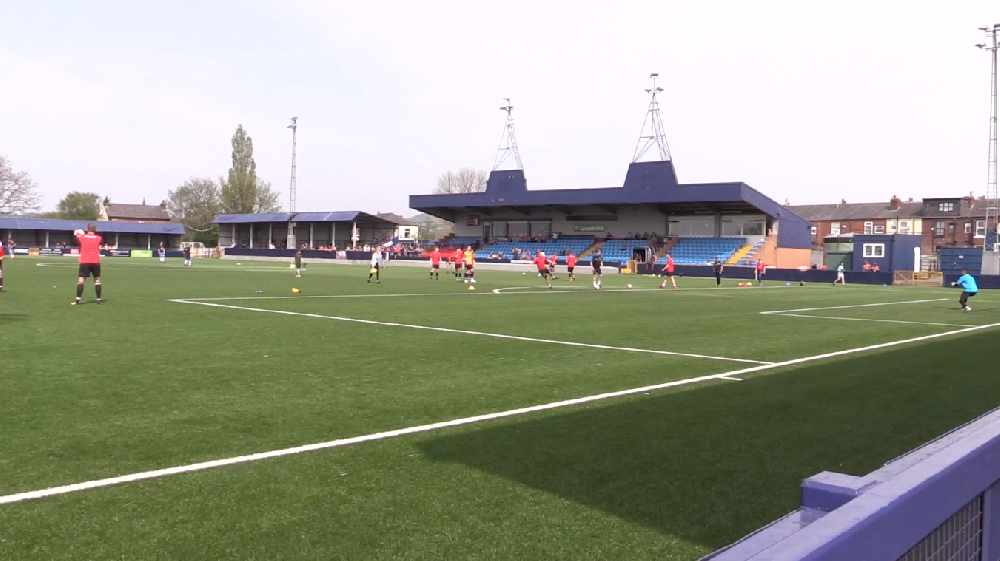 It’s been a whirlwind summer at Hyde United, with changes made to the backroom staff and a new-look squad taking shape over the past few months.

Following the tragic death of chief executive Mark Worthington at the age of 52 in April, changes have followed to stabilise the club and lay the foundations for a promising future.

Manager Darren Kelly, who has taken up a sporting director role, has been replaced by Dave McGurk, while Gaz Prendergast has become part of the first team coaching staff. 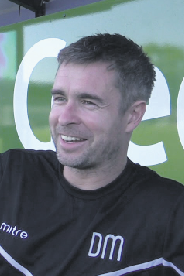 Despite such changes, McGurk believes that, with the players he’s recruited, his side can push at the right end of the table.

He has, however, gone to lengths to stress that such ambitions won’t derail the club’s stability.

After years of heartache, which included consecutive relegations, the Tigers have rediscovered not just stability, but success as well.

Kelly guided the club on a memorable season in 2017, taking the Tigers to the FA Cup first round - a game which was featured live on the BBC and brought in some much-needed revenue - and also delivered promotion.

The club will be hoping for more of the same this season, and McGurk, who has previous Football League experience with York City amongst others, appears well suited to deliver that.