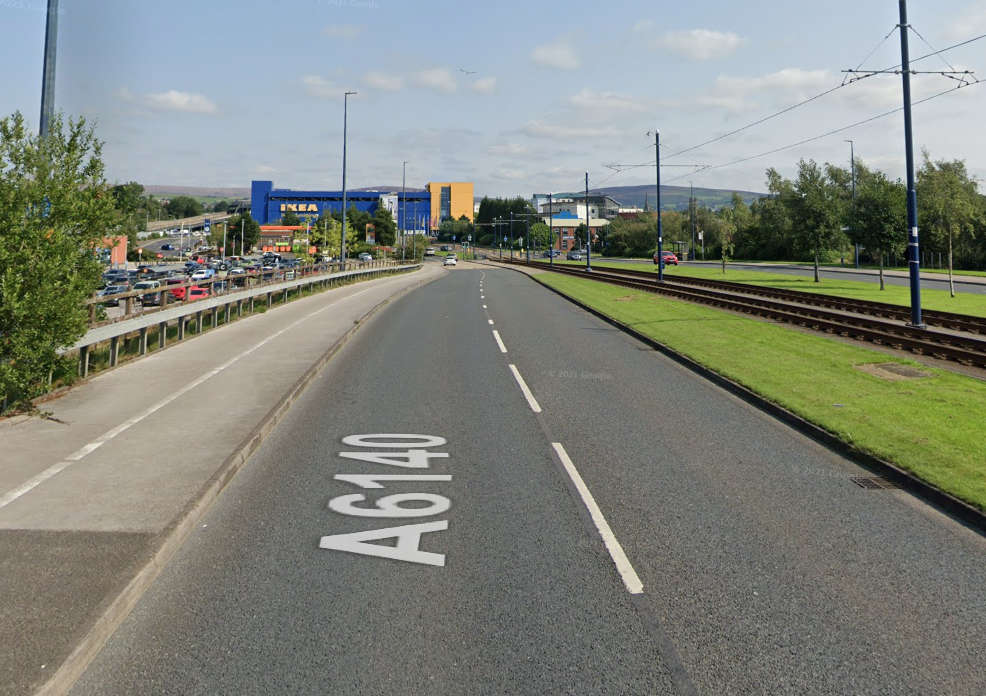 Three people have been charged following a high-speed police chase in Ashton.

At around 1.54pm on Wednesday afternoon (3 November), Greater Manchester Police received a report of three men in a BMW behaving suspiciously in a car park on Lord Sheldon Way.

The vehicle subsequently left the car park and officers from GMP's Tactical Vehicle Interception Unit were deployed to follow the car. The National Police Air Service was also sent to track the vehicle from above.

The men attempted to decamp the vehicle but were swiftly detained and arrested by officers.

Patrick Warde, 19, of Devon Avenue, Manchester, has been charged with aggravated taking without consent and conspiracy to steal.

Lawrence Ward, 22, of Ryder Brow Road, Gorton, has been charged with dangerous driving and conspiracy to steal.

A 16-year-old boy from Stockport, who cannot be named for legal reasons, has also been charged with aggravated taking without consent and conspiracy to steal.

Both men have been remanded in custody and the teenager has been bailed ahead of an appearance at Tameside Magistrates' Court on Tuesday 9 November.