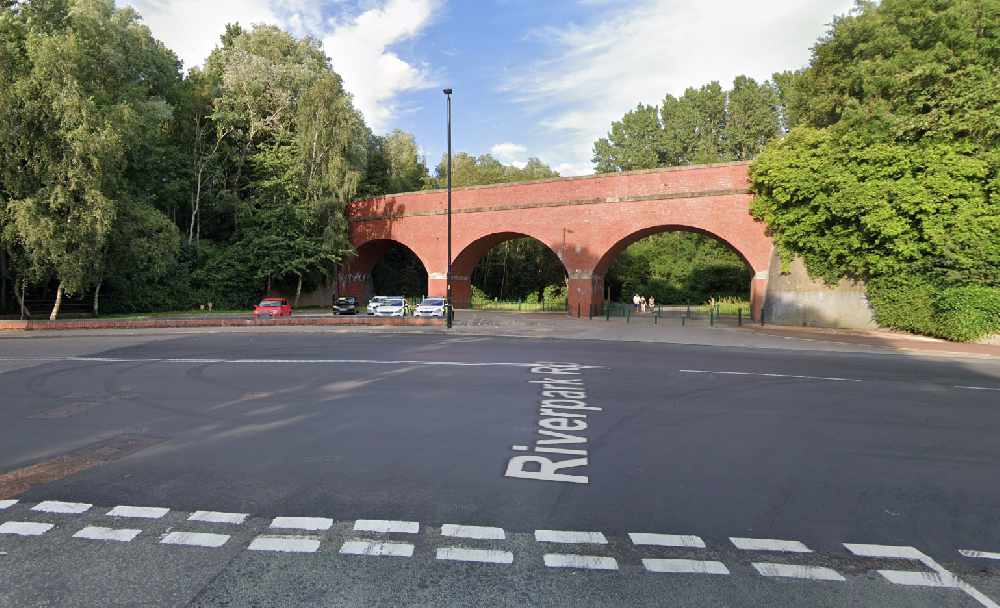 Three young men were left with serious injuries following a brutal and unprovoked attack when they were walking in the Clayton Vale area.

Emergency services were called at around 11pm on Sunday 21 June to reports of an assault near the arches at the junction of River Park Road and Ten Acres Lane.

Three men in their early 20s had been approached by a gang, who demanded that the men move before one of them shouted: ‘Shall we stab them?’.

The group then assaulted the men before fleeing the scene on foot.

All three victims were injured. Two of them required hospital treatment and one remains in hospital with serious abdominal injuries.

Police say an investigation is under way and no arrests have yet been made.

The offenders are described as a group of between five and eight Asian or black males. One of them is described as having a square shaped head and precisely cut hair. Many of them were carrying torches and they all had local accents.

It's believed two females were also present. One of them is described as being mixed race with curly blonde hair.

DC Florence Lowe, of GMP’s City of Manchester district, said: “This was an unprovoked yet brutal attack on three men who were minding their own business. We are committed to identifying those responsible and bringing them to justice.

"The victims were left with serious injuries - two of them required hospital treatment. One sustained head injuries, including the loss of five teeth and a bisected tongue, which required 15 stitches. Another sustained abdominal injuries, including a laceration to his liver and a ruptured gall bladder - which has had to be removed, he remains in hospital more than a week later.

"The victims have told us that, shortly before the attack, they spoke to a woman who was walking through Clayton Vale. I ask this woman to contact us – she is not in trouble but we believe she might be able to assist us with our enquiries. I would also like to appeal to anyone else with information to contact us or Crimestoppers, anonymously, without delay.”