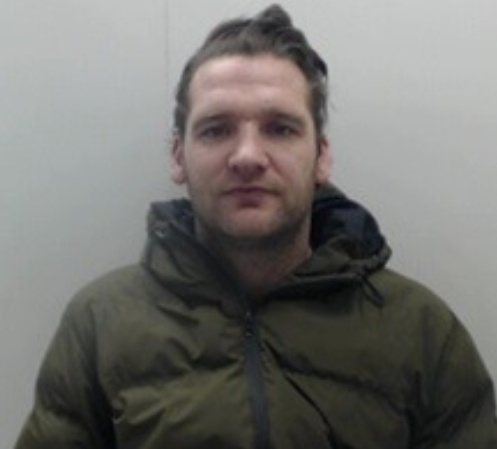 A 37-year-old man from Ashton has been handed a 26-week prison sentence and ordered to pay £800 in compensation after causing damage and stealing numerous items from a charity shop.

Christopher Wilson (pictured) was identified as the person responsible after being caught on CCTV and his DNA was also confirmed after he left blood at the scene of the safe when he had cut himself as he tried to prise it open.

Wilson, whose address was given as Assheton House, caused damage and stole numerous items after breaking into the shop in the town centre on Monday 9 March.

He pleaded guilty after appearing at Manchester and Salford Magistrates' Court last week charged with burglary.

Officers from GMP's Tameside team had seized CCTV from the charity shop and local area, before positively identifying Wilson as the culprit.