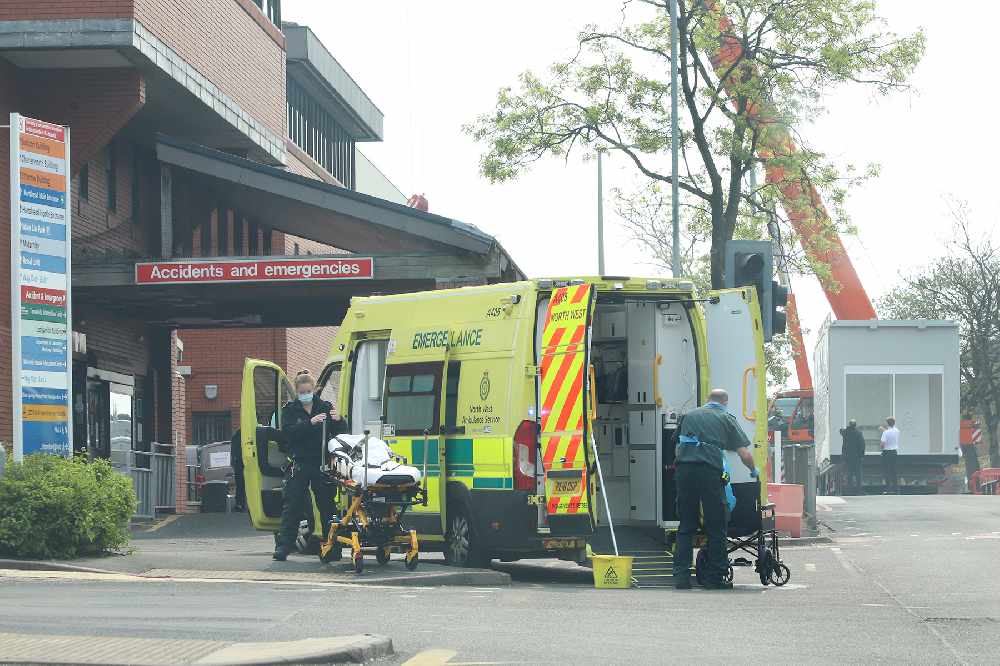 More people in Greater Manchester are being admitted to hospital because of Covid – but the number of patients in intensive care remains 'relatively stable'.

Another 166 patients were admitted to hospital for Covid-19 last week.

This is 40 more than the previous seven days, but lower than the week before.

A further 207 patients who were already in hospital were diagnosed with Covid in the week up to August 22 – more than the previous two weeks.

On Sunday, the total number of Covid patients in Greater Manchester’s hospitals stood at 410, of which 59 were in intensive care unit (ICU) beds.

This is a 12 per cent increase compared to the previous Sunday (August 15).

Although the overall situation is stable, senior figures will be watching the rise in hospital admissions closely in the hope that it does not become a trend.

It comes as the infection rate across nine out of the 10 boroughs in the region has fallen – but the health care system continues to be under severe pressure.

However, the number of cases among over-60s has continued to climb up.

The infection rate among over-60s in Greater Manchester was 170.7 per 100,000 people in the week ending August 18, having risen since July.

The highest infection rates in all areas remain in the 16 to 29 age group.

He said: “The opening up is likely to have had a bigger impact on this [younger] age group than other age groups.

“There is quite a possibility that the impact of vaccinations is beginning to fade – it’s not as strong as it was.

“But it’s still not turning into people being hospitalised or becoming critically ill.

“Certainly not the way they were back in January, February, March.”

He added: “Overall, admissions have gone down quite significantly, inpatient diagnosis is pretty stable, but the number of beds occupied has gone down and, more importantly, the number of people in ICU beds has also gone down.

“This tends to be the older age of the under 60s, but also the people who’ve not been vaccinated are the people who are ending up being hospitalised.”

So far, 77 per cent of adults in Greater Manchester have received their first dose of the vaccine, with 68 per cent of those aged 18 and above now fully vaccinated.