The campaign to raise £4,200 in fight to save greenbelt 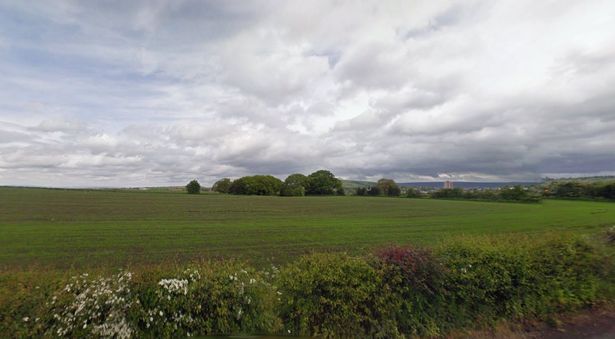 Thousands of pounds have been raised to fund a community campaign against plans to build on greenbelt land in Hyde.

The fundraising page, created on March 2, has received generous donations from Tameside residents and its total presently stands at £3,280.

Money collected will cover the costs of legal representation by The Leith Group to challenge proposals to build the Godley Green Garden Village.

However, a £4,200 fixed fee is required to secure the legal help - so the campaigners continue to appeal for more donations.

If their services are secured, The Leith Group will review all technical documentation when plans for Godley Green Garden Village are submitted by Tameside Council, before preparing a planning objection.

Organiser of the fundraiser, Claire Elliott, who has also led the campaign against plans for the garden village, said: “We had nearly £1,000 donated in just 24 hours to support The Leith Group’s involvement. Every little bit counts. It could be 20 people donating £100 or 2,000 people donating £1.

“It all adds up and it’s all appreciated. If people are more comfortable donating cash or using online banking, they can also message me directly on Facebook.” 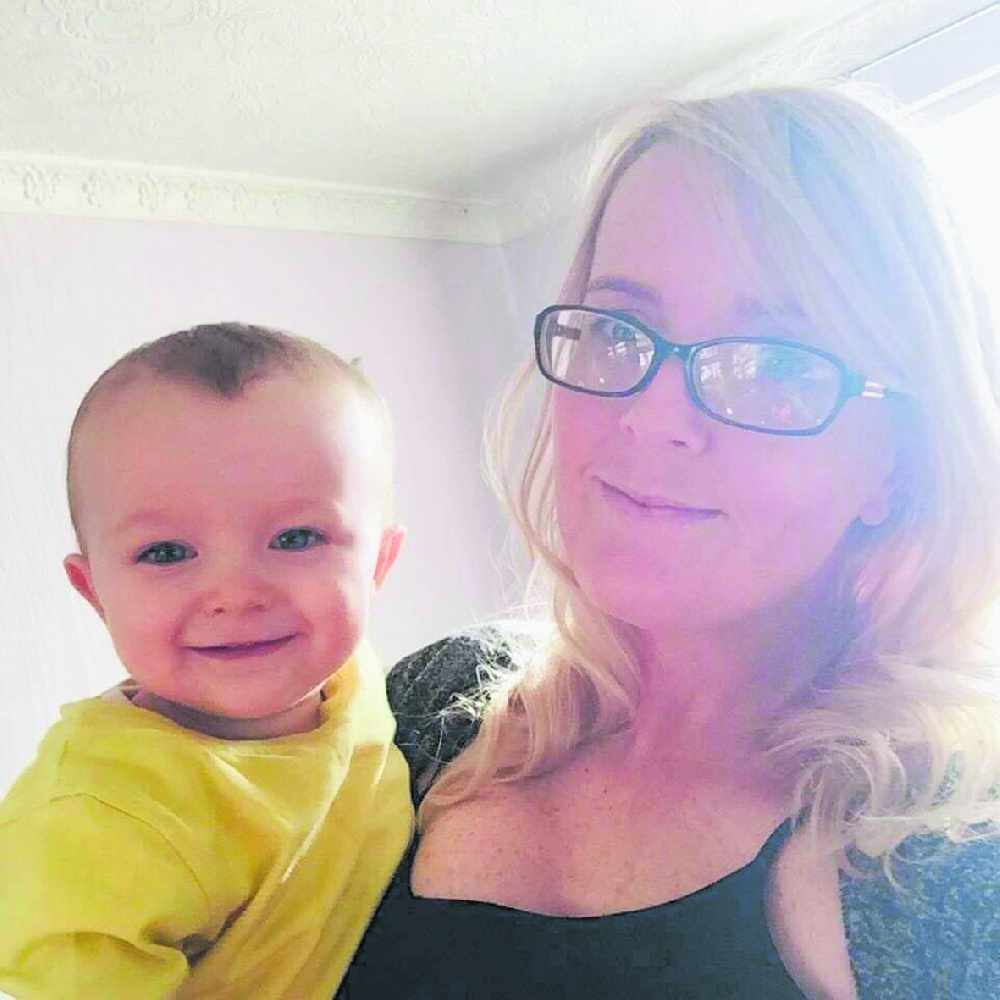 Claire Elliott, who is leading the online fundraising campaign

You can find the fundraising page at www.gofundme.com/f/save-hydes-greenbelt-godley-green.

Almost 4,000 people have also signed a petition to save the greenbelt. Those who would like to add their signature can do so at https://you.38degrees.org.uk/petitions/save-the-greenbelt-in-hyde-godley-green.

Critics of the Godley Green plans say the greenbelt should be saved, stating there is a lack of infrastructure to cope with the 2,350 homes proposed, with too few schools, health provision and that more traffic would exacerbate already congested roads and create more air pollution.

They also say brownfield should be built on first and money spent on developing Hyde town centre instead.

Challengers to the housing plans have a dedicated Facebook page, ‘Save Tameside’s Greenbelt’, to keep connected on issues and spread awareness of the proposals.

Tameside Council is spearheading the move for the new garden village. Online public meetings were hosted in February and March by Kevin Murray Associates, the developers behind the Godley Green Garden Village.

The firm say they believe they could mitigate traffic issues on Mottram Old Road by creating six kilometres of cycle paths and encouraging residents to make use of them.

Godley Green Garden Village would deliver 2,350 homes with supporters for the plan including Hyde and Stalybridge MP Jonathan Reynolds.

Tameside Council argues the development is designed to meet demand for homes, jobs and associated facilities in a sustainable and environmentally-friendly way.

You can find out more about the ambitious proposals and what they entail, plus watch the two March consultations online at https://www.godleygreen.com/