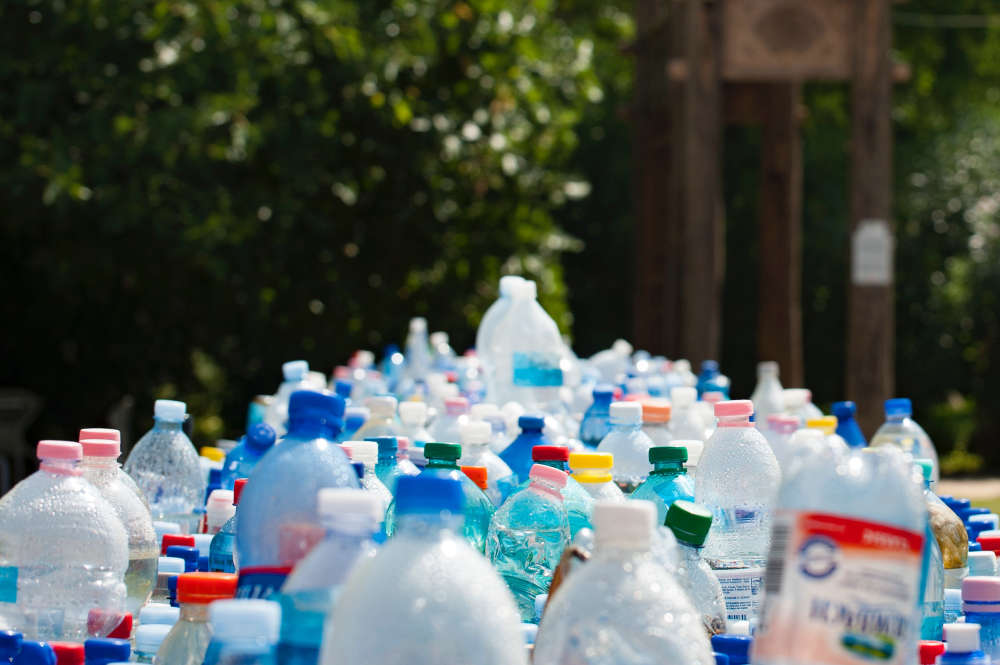 An ambitious plan to end waste in Greater Manchester has been signed off by local leaders.

The SCP highlights the need for businesses to reuse and recycle more materials and also aims to empower residents to make lifestyle choices that will help the region achieve its ambition of becoming carbon neutral by 2038.

Councillor Neil Emmott, the combined authority’s environment chief, said it was time waste was seen as ‘a design flaw, not part of the process’.

“This means changing how products are made and used in our city region,” he said in a statement after the GMCA  green-lit the plan at a meeting on Friday morning.

“The public sector can support this by changing the way we buy goods and services, but we need other consumers and producers to play their part. This plan gives us a framework to work together on making system-wide changes, beginning with a focus on food, plastics and textiles.”

Cllr Emmott explained that a ‘huge part’ of the strategy was supporting businesses to work together and create less waste without impacting on their success.

This, he said, would involve firms moving away from the ‘make, use, dispose’ model and instead replacing the use of scarce resources with ‘fully renewable, recyclable or biodegradable materials’.

But the Rochdale council leader also noted the need to dramatically cut down on household food waste.

“We all have a part to play in making the changes we need so, as a city region, we are more resilient and are living more sustainably and we’ll continue to work hard to create more awareness on how people and businesses can reduce their negative impact on the planet,” he added.

The SCP sets out four priorities for achieving its aims, which are as follows:

Moving to a ‘circular economy’

The SCP focuses on the need to move  away from a ‘throw away’ society, and instead prioritise reusing and recycling – using raw materials as a last resort.

The combined authority will work to drive innovation in the city region, exploring ways to help businesses with this change in culture. This will involve bringing organisations in the city region together to find new ways of working so they can create the type of economy that eliminates waste. This will start with the textiles industry.

GMCA’s waste contractor, SUEZ UK, is already leading the way by repairing and upcycling household items which would have been thrown away at the household waste recycling centres. At more than 5000m2, the Renew Hub in Greater Manchester is the UK’s newest and largest reuse operation.

To manage waste sustainability, the SCP Plan will look to learn more about where waste is coming from throughout the city region, both from households and businesses, and use the data to help change business models and behaviours.

More than 70 per cent of food waste is being created by households.

With the current cost-of-living crisis facing the country, local leaders say it is increasingly important that no food is wasted.

The SCP sets out proposals to cut down the amount of food waste, alongside schemes to increase home grown food and composting, while redistributing unwanted or unused food to those facing financial difficulties.

Greater Manchester leaders also believe every person in the region has a role to play by living more sustainably.

This means people reducing the amount of  waste they produce – and their carbon footprint – by choosing products that are environmentally and socially responsible.

As well as the development of the GM Green Cities website, communications and marketing campaigns will continue to educate people, raise awareness and encourage everyone to make more sustainable life choices.

Cllr Emmott has called on people to rally to play their part in creating a greener, less wasteful future.

“We all have to be better joined-up in how we tackle problems around waste,” he said.

“In particular, with the huge pressures people currently face just to feed their families, it’s just not acceptable that we also have a problem with food wastage.

“We need to – and will – explore new ways of ensuring food that would be going to waste is going to those who really need it. This will support our commitment to creating a greener future, but a fairer one too.

“We all have a part to play in making the changes we need so, as a city region, we are more resilient and are living more sustainably and we’ll continue to work hard to create more awareness on how people and businesses can reduce their negative impact on the planet.”

The Greater Manchester SCP Plan will now provide the framework for the region’s key activities to become more sustainable over the coming years.

It will be delivered by a ‘Challenge Group’ of public, private, third sector and academic partners reporting to the GMCA.

An annual implementation plan will be developed and agreed with the Challenge Group to set key targets and priorities for each year.