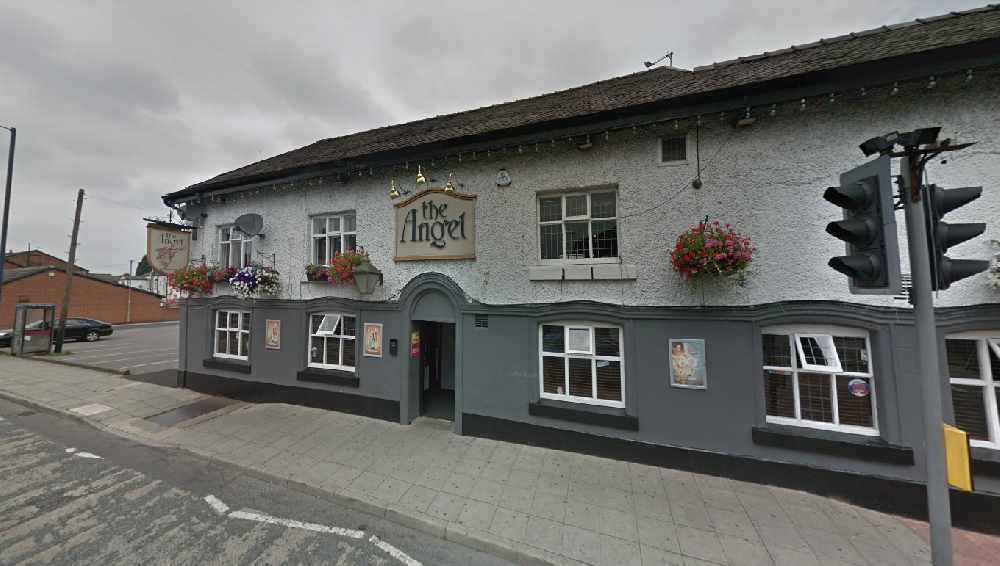 The Angel Hotel WILL reopen under new management after a review of it’s licence.

In a liquor licensing panel at Tameside One on Monday [5 August] the committee approved the licence with a number of conditions.

It has been closed after trouble last month where people were attacked with knives and glasses on and outside the premises.

As a result, freehold owners EI Group ended their agreement with leaseholder Matt Bonilla and are in the process of taking the management of the pub in house.

Speaking at the panel, a spokesperson for EI Group Craft Union said that they moved quickly to bring the tenancy to an end and remove the current tenants once it became clear the pub could lose its licence. They said it was very important that the pub remains closed for a period of time to allow a break between old and new and to completely refurbish the interior of the building.

A figure of £130k was mooted as a cost for the works and when it reopens it will be managed by Craft Union Pub Company, who say they put “brilliant pubs back at the hear of local communities.”

Speaking to the panel the EI Group spokesperson said: “Everyone wants a pub that is well managed, no one wants another closed pub. What people want is a good pub that sits nicely within the community.”

The company have proposed to keep the premises closed until the 1st of November, which they say will allow them to “Refurbish and turn it into a craft union pub.”

The previous clientele were seen as a main problem and driver for antisocial behaviour both on the premises and in the local community. Both EI Group and the Area Manager for Craft Union Pub Company Mike Cottrell says the 3 month closure, combined with the refurbishment, will mean a marked change in clientele for the pub.

Under the new licence agreement, the pub will be required to have at least 3 SIA-licensed door staff on at high risk times. These equate to Friday and Saturday nights, Christmas Eve, New Years’ Eve and during high profile football fixtures. The door staff will wear high visibility arm bands and have metal detecting wands for random searching. The pub will also be required to use polycarbonate plastic glassware during the same times. This was a point of much contention between the new licence holders, the police and the council. Originally the police wanted to see plastic glasses at all times but a compromise was reached after EI group stated it would kill their business dead.

PC Martin Thorley, who deals with licensing issues for the police, attended the meeting and said: “We want a pub to operate safely with adequate and stringent security in place.

“I think door staff at this venue have been needed for. Along time and it isn’t happened.

“We want less hassle and interference to the neighbourhood and less calls to the police.”

Cllr Brian Wild, sitting on the panel for this case, said: “I’m very sad to see pubs close. I like real ale but this pubs record is appalling. How we let it get to this is ridiculous.

“Pubs can be a community. It all depends on the person you put in to run the pub.”