A new long-term strategy to prevent abuse and violence against women and girls in Greater Manchester has been launched.

The 10-year plan focuses on ‘gender-based abuse' and covers a range of crimes from domestic abuse and coercive control to rape, sexual assault and workplace harassment.

Among its ‘raft of commitments’ is a pledge to make misogyny a recordable hate crime – described as a ‘key priority’.

The strategy – entitled Gender Based Abuse Strategy: The Greater Manchester Strategy to Tackle Violence Against Women & Girls  – was published by Andy Burnham on Wednesday.

Speaking at his weekly press conference, the mayor said: “We were going to bring it out later in the year for public consultation.

“But it felt right to the deputy mayor and I to bring this forward now to let people have early sight of the proposals and for the conversation to begin to capture the engagement that is there – and obviously to involve people in emerging strategy.”

However Mr Burnham said it was not proposing a ‘quick fix’ but was a ‘detailed, thoughtful and comprehensive plan’ that recognises the long-term nature of the challenge.

He added that there would need to be a ‘culture change’ across society.

But it would start with policing and the way women and girls are supported by officers in Greater Manchester, outlining a ‘positive, accountable, victim-centred’ approach.

However, GMP has been criticised at least three times during Mr Burnham’s mayorality for its record on domestic abuse.

Most recently the police inspectorate (HMIC) found in December that GMP had been failing victims of domestic violence, stalking, coercive control and harassment, crimes that disproportionately affect women.

Mr Burnham was also mayor when GMP was warned earlier in 2020 that the new computer system was potentially missing thousands of cases of domestic abuse, and also two years before that, when it was previously warned to record domestic abuse incidents properly.

Given these previous shortcomings, he was challenged on why women should have any faith in the strategy he had outlined.

The mayor said the HMIC report was not a ‘uniformly negative picture’, although it had been ‘a difficult, challenging’ time for GMP.

But he made the point that HMIC found that reporting of rape had ‘improved markedly’ and the force had maintained high standards for the reporting of other sexual offences.

He also alluded to the fact GMP has found 4,500 extra crimes since Christmas that it had initially missed, as it made efforts to rectify a chronic under-recording issue highlighted by inspectors. 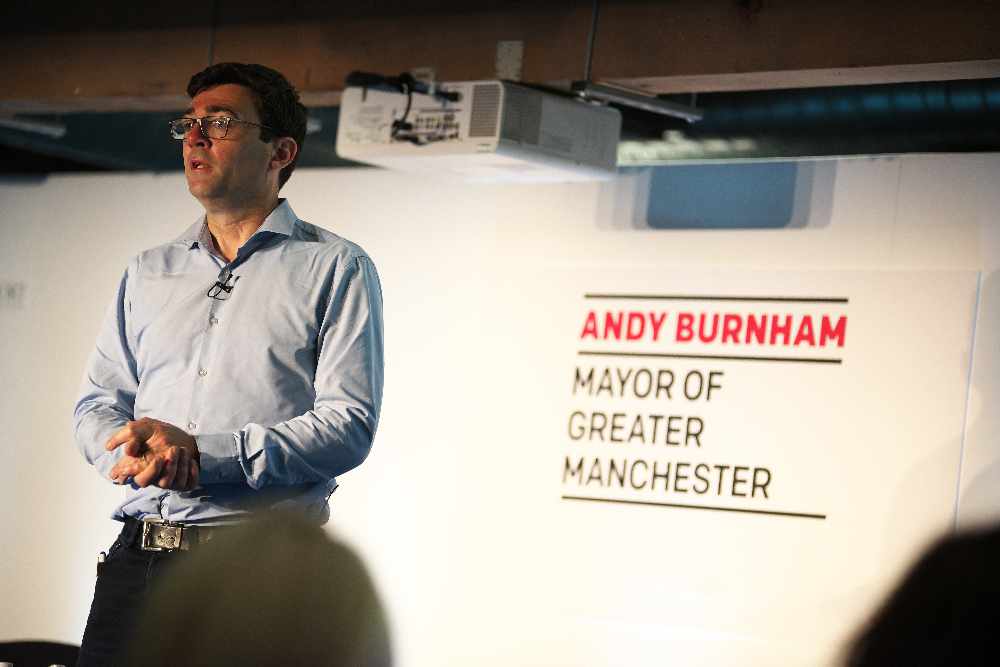 He added: “We are now holding the force to account to improve on those very issues and there is the first sign of that improvement with changes coming through with regards to the crimes being recorded by GMP.

“That is why people can have faith, because we are acting on what has been said. The force was not bad across the board – as HMIC revealed – but urgent action was needed to make improvements.”

He insisted GMP bosses had been held to account over the iOPS computer system difficulties by bringing HMI in to run an independent eye over things.

“We don’t run GMP, we hold them to account on behalf of the Greater Manchester public.

“I think the deputy mayor and I can show that on iOPS, on HMIC and on child sexual exploitation we have commissioned work to hold them to account to improve what they do.”

He also stood by earlier comments that the iOPS roll-out was not a scandal, despite last night telling councillors in Stockport he had asked the former chief constable to stand down partly because of its failures.

“Scandal implies that people have ignored the issues completely and there was some kind of serious cover-up. I don’t believe that is what has happened here.

“But what we didn’t see was all the transparency that was needed, or indeed, all of the action that we needed to address the issues that were brought forward by frontline officers.”

Deputy Mayor Baroness Bev Hughes also defended the record of herself and Mr Burnham in respect of policing the city region.

And she said their ambition now was for a ‘radical transformation’ that would produce a ‘step change’ in the incidents of abuse that women and girls currently experience.

She told reporters that the common thread running through all these crimes was  the ‘power differential’ between women and men. 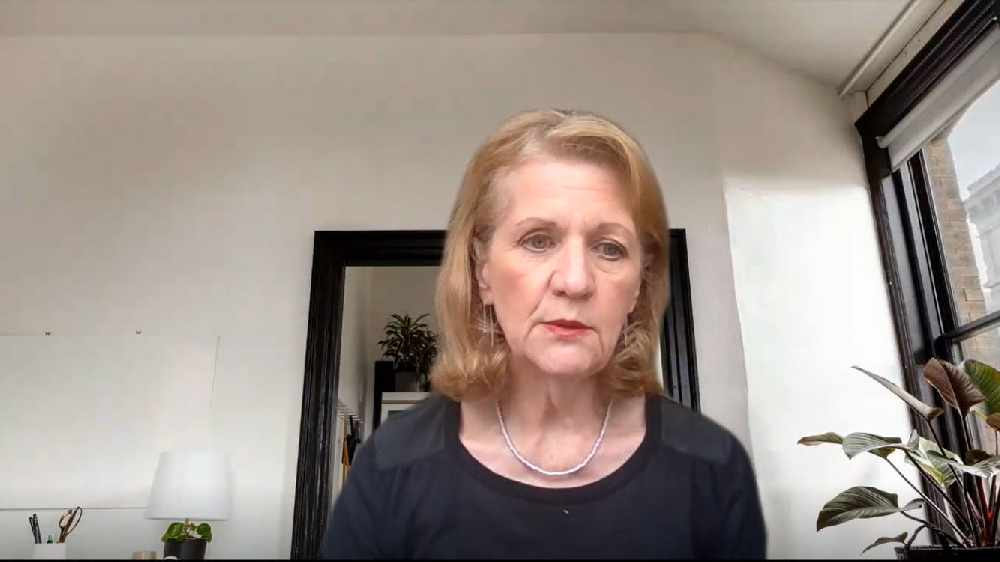 “Too many men feel entitled to do or say whatever they wish to women – to disrespect women – and to harm them one way or another with impunity,” said Baroness Hughes.

The deputy mayor added that it would not be enough to simply ‘mop up’ after crimes in future and more emphasis needed to be put on prevention, via a ‘whole system approach’.

Women and girls would be ‘front and centre’ of the strategy with an oversight board being established with victims and survivors as co-chairs and as members.

The first priority would be to review how domestic violence cases, said Baroness Hughes, who added work already underway would ‘benefit victims of gender-based abuse.

Bosses were already ‘learning a lot’ from analysis of body-worn cameras and how officers interact with victims after they have reported a crime, she added.

The strategy has a host of commitments, with the pledge to make misogyny a recordable hate crime high among them.

Baroness Hughes said: “Some police services are trialling this now, and if the government does not change the law to that effect, we in Greater Manchester will explore how far we can implement that change.

“I think it’s vital to challenging attitudes and to preventing gender-based abuse that we see misogyny for the hate crime that it is.”

Other ambitions include changing women’s experiences of the wider criminal justice system – and ensuring perpetrators – not victims – of domestic violence have to leave the family home.

Baroness Hughes summed it up as a ‘long-term, complex, multi-agency strategy’  that would need strong leadership, from leaders across the board – many of whom are men.

“We need men to stand by women and take a stand against violence against women and girls and help us achieve the ambition of this strategy’.

People are now being asked to give their views on the proposals ‘to make sure it has sufficiently captured the right issues and how to address them’ ahead of a full public consultation in May 2021.