Teenager stabbed in Ashton is in hospital with punctured lung 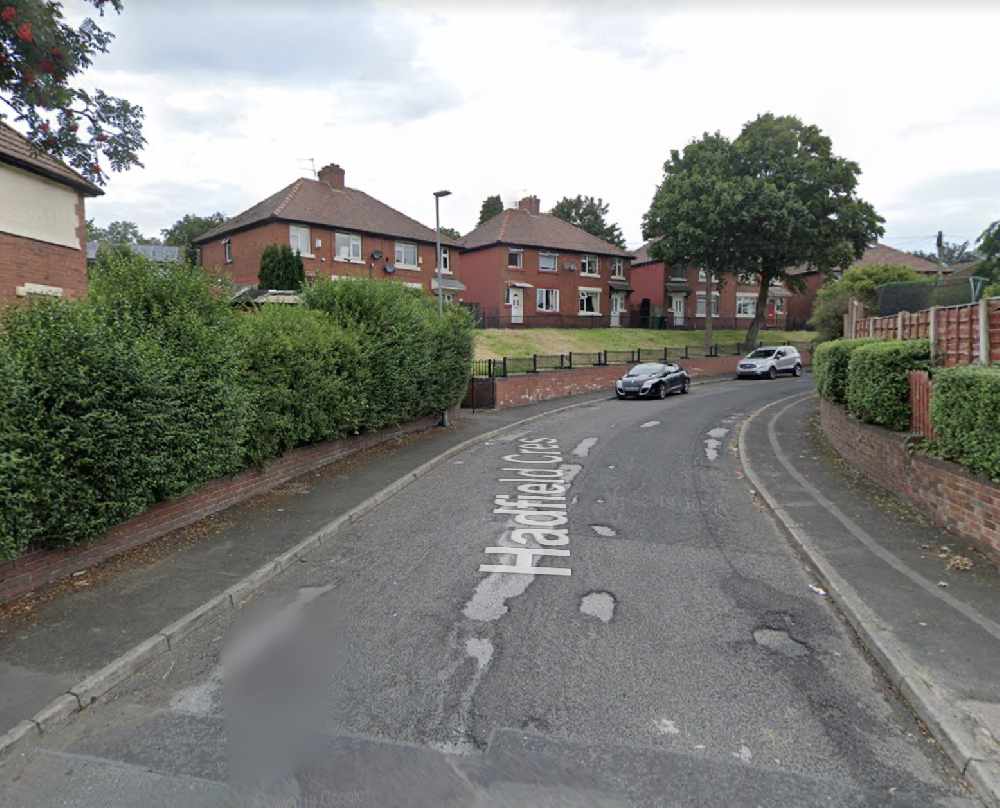 Two people have been arrested after a teenager sustained a punctured lung and another was assaulted in Ashton in the early hours of the morning.

The incident which police have described as "shocking" happened on Hadfield Crescent at around 3am on Saturday (27 June).

Emergency services were called to reports that three men had assaulted a 19-year-old, who suffered a punctured lung after being stabbed in the chest. He was taken to hospital, where he remains in a serious but stable condition.

A second 19-year-old man is understood to have been assaulted nearby but did not require hospital treatment.

Police believe the two incidents may be linked and are still trying to establish the weapon that was used to stab the man.

A 19-year-old man has been arrested on suspicion of Section 18 assault, Section 39 assault and theft. He remains in custody to be questioned by detectives.

An 18-year-old man was arrested on suspicion of Section 18 assault, common assault, possession of a prohibited weapon and theft.

Both have been released on bail pending further enquiries.

Police say the man who was stabbed was "very lucky" his injuries weren't any worse and want to hear from anyone who has any information as enquiries continue.

Detective Sergeant Ian Toole, of GMP’s Tameside division, said: “This was a shocking incident which has seen the victim of the stabbing prove to be very lucky that his injuries have not been any more serious.

“We have made two arrests already in this investigation, but we are keen to hear from anybody that may have witnessed the incident or who was around the areas close to Hadfield Crescent that night – if you have any information please do get in touch.”