Teenager found with knife in Dukinfield Park appears in court 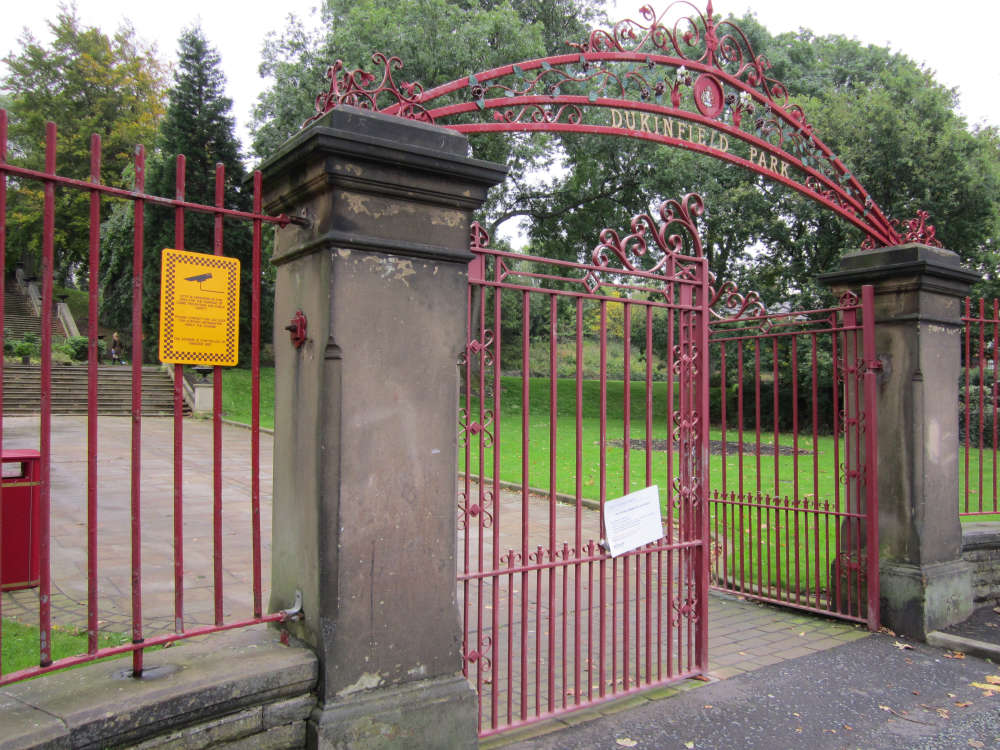 A 13-year-old boy found with a kitchen knife in Dukinfield Park has appeared before Tameside Youth Court.

The teenager admitted having the knife in a public place on 13 January this year and was referred to the Greater Manchester Youth Offender Panel for a period of 11 months.

He also admitted stealing an iPhone from an individual, plus a Canada coat and puma bag.

Magistrates ordered £40 compensation be paid, plus £85 court costs and a £22 victim surcharge. The boy's parent / guardian must foot the bill.

The court also ordered the knife be confiscated and destroyed.

Two other teenagers also appeared separately before the youth court - one a 14-year-old girl and the other a 15-year-old lad.

They were also charged with stealing the above items from the same individual on the same date.

Both pleaded guilty and were given ten-month referral contracts to Greater Manchester Youth Offender Panel.

They were also ordered to pay the same costs and compensation which must also be footed by their parents / guardians.

None of the youths can be named for legal reasons.