Teenager dies after crash during police pursuit in Stalybridge 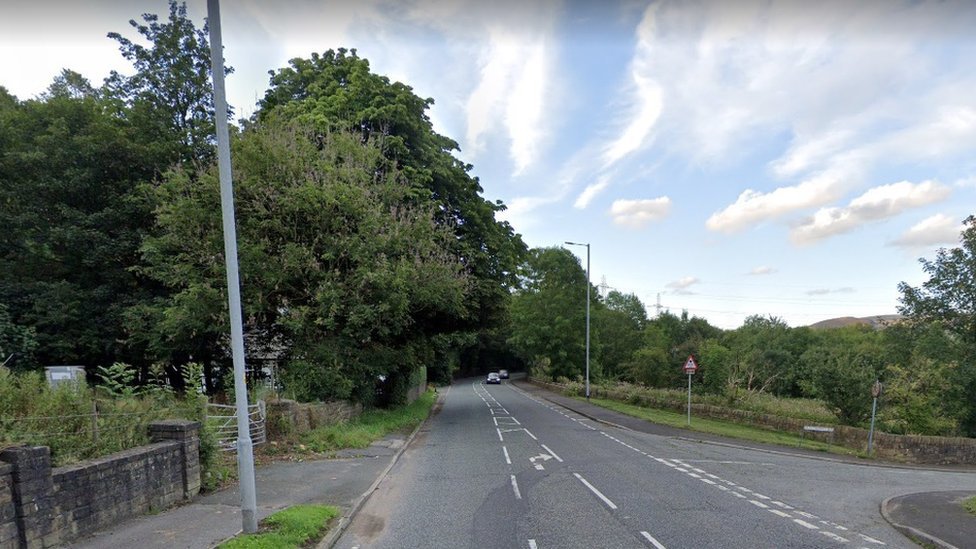 One teenager has died and another is in hospital following a collision in Stalybridge on Tuesday evening (3 November).

Greater Manchester Police say they were called to a report of an attempted burglary on Ambleside just after 6pm.

On arrival, officers began to follow a vehicle they believed to be involved in the incident.

The car, a VW Golf, later collided with a wall on Wakefield Road at around 6.30pm.

Emergency services attended but the driver, a 16-year-old boy, was pronounced dead at the scene.

A second teenager, a 16-year-old passenger, was taken to hospital by paramedics in a serious condition.

Police say enquiries are ongoing and a cordon is in place whilst an investigation takes place.

GMP say the incident has been referred to the force's Professional Standards Branch and the Independent Office for Police Conduct (IOPC), in line with standard procedure.

A statement from IOPC confirmed an investigation has been launched.

It says: "We have begun an independent investigation into the actions of the police prior to a collision in Stalybridge in which, sadly, the 16-year-old driver of a car has died and another 16-year-old was seriously injured.

"We were notified by Greater Manchester Police (GMP) that at around 6.30pm on Tuesday 3 November in Wakefield Road that a police vehicle had followed a car and shortly afterwards found it had crashed near the junction with Printworks Road.

"Our investigators are attending the scene of the collision and the post-incident procedures.

"Our thoughts are with the families of the two 16-year-olds and all of those affected.