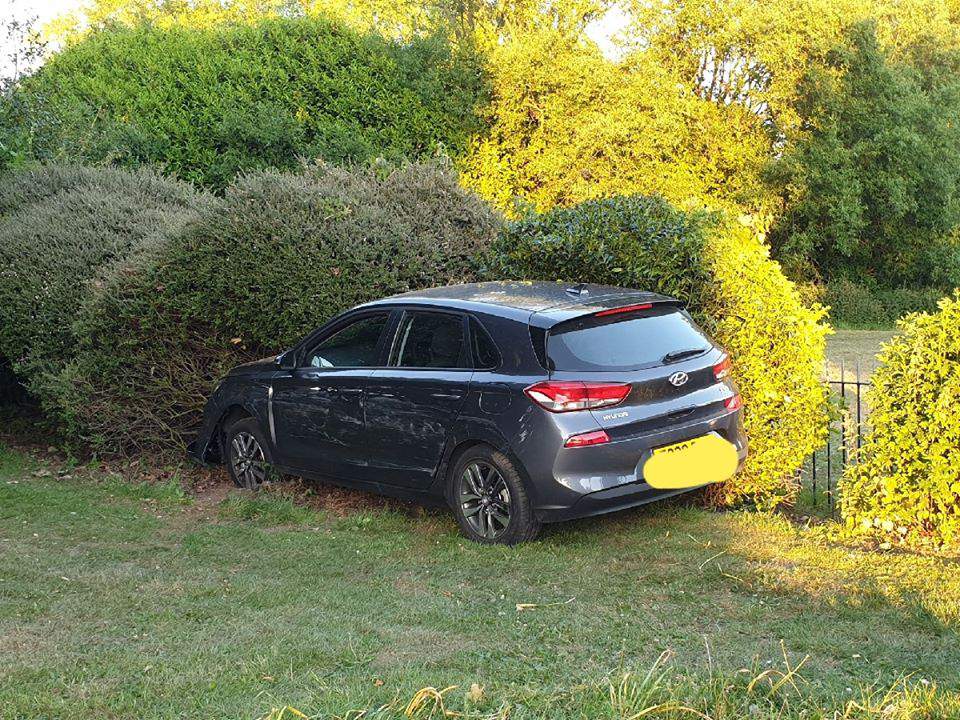 A teenager has been charged with a series of driving offences after a car crashed into bushes following a police chase in Dukinfield.

Christopher Thornton, 19, of Barlow Road in Dukinfield, has been charged with dangerous driving, aggravated vehicle taking, failing to stop for police, driving whilst disqualified and driving without insurance.

Police said they began pursuing a Hyundai estate car in Ashton on Wednesday night (May 20) after they believed it to be "suspicious".

The car then eventually crashed close to the Richmond Park estate in Dukinfield.

Sergeant Luke Summerfield, of Greater Manchester Police's Tameside North team, said the driver made off on foot but he was detained in a nearby garden. A female also believed to have been in the car was also detained nearby.

The car was then taken back to its rental company.

Police thanked residents of Richmond Park for their assistance in apprehending the suspects.

Thornton has been remanded in custody and will appear at Stockport Magistrates' Court on Friday (May 22).