Teenager attacked with machete in Mossley 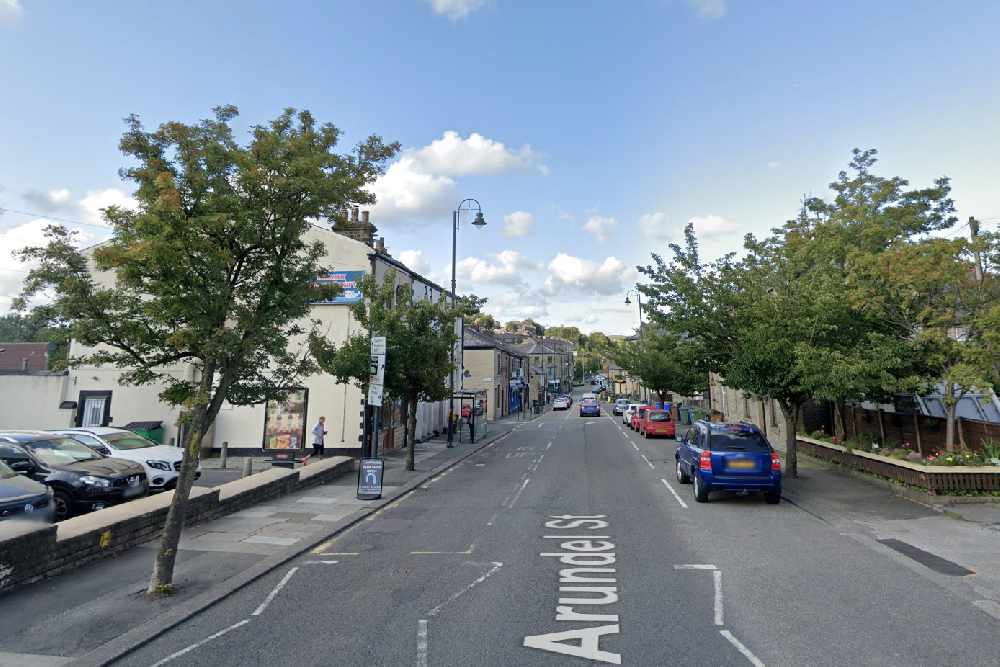 A police investigation has been launched after a teenager was brutally attacked with a machete in Mossley.

It happened shortly after 10pm on Thursday 11 June on Arundel Street in the town.

An 18-year-old man was taken to hospital with serious injuries after he was struck with a machete outside a property by a teenage boy.

He is now recovering at home from his injuries.

A 17-year-old boy was arrested on suspicion of Section 18 assault and has now been bailed.

Detective Constable Stephanie Jones, of GMP’s Tameside District, said: “This was a brutal attack which has left a man with serious injuries that could easily have been fatal.

“We are appealing for anyone who may have witnessed this vicious assault or anyone who has any information to contact us.

“If you can help our investigation, please get in touch immediately.”