Teenager arrested on suspicion of rape 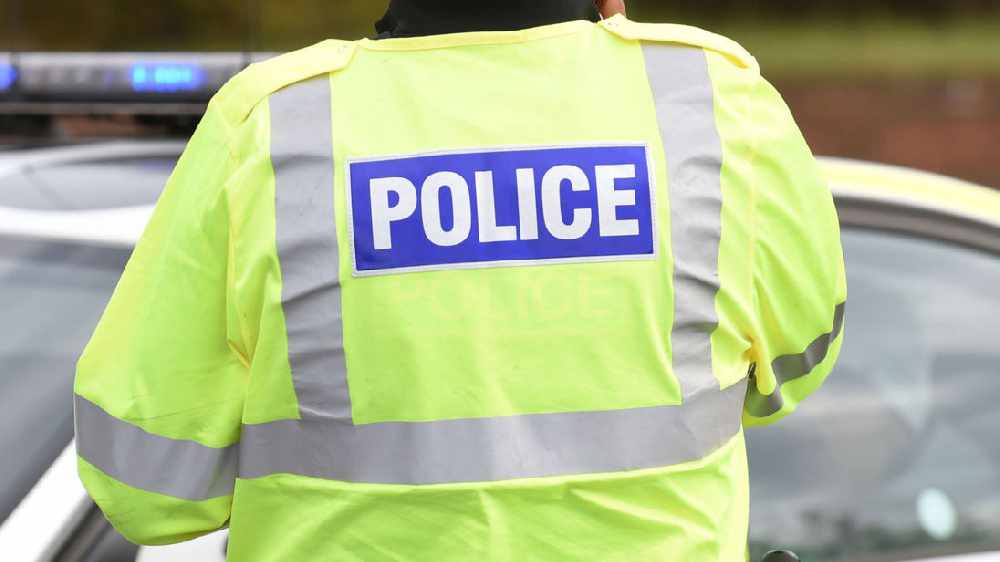 Police have arrested an 18-year-old man on suspicion of rape and assault.

Officers were called to reports of a disturbance at 9.10pm on Saturday night (1 May) near to Mottram Road, Hyde.

Both women are currently receiving specialist care and support.

The 18-year-old man was arrested on suspicion of rape and assault and remains in police custody for questioning.

Police say they are treating the incident as an isolated matter but have increased police patrols in the area to provide support and reassurance to the local community.

Detective Sergeant Alison Haxby, of GMP’s Tameside district, said: “This was a terrifying assault on two young women and I commend the bravery of the 18-year-old woman who was able to intervene and raise the alarm.

“Thankfully neither victim sustained serious injuries but both have been left incredibly shaken. Our thoughts are with them as they receive the care and support they need.

“We currently have one man in custody for questioning but I would appeal to anyone who may have been in the area around the time and witnessed either assault to come forward and assist police with our enquiries. Any information, no matter how small, could be of great assistance to our investigation.”