Taxi driver 'threatened by man with a gun' in Hyde 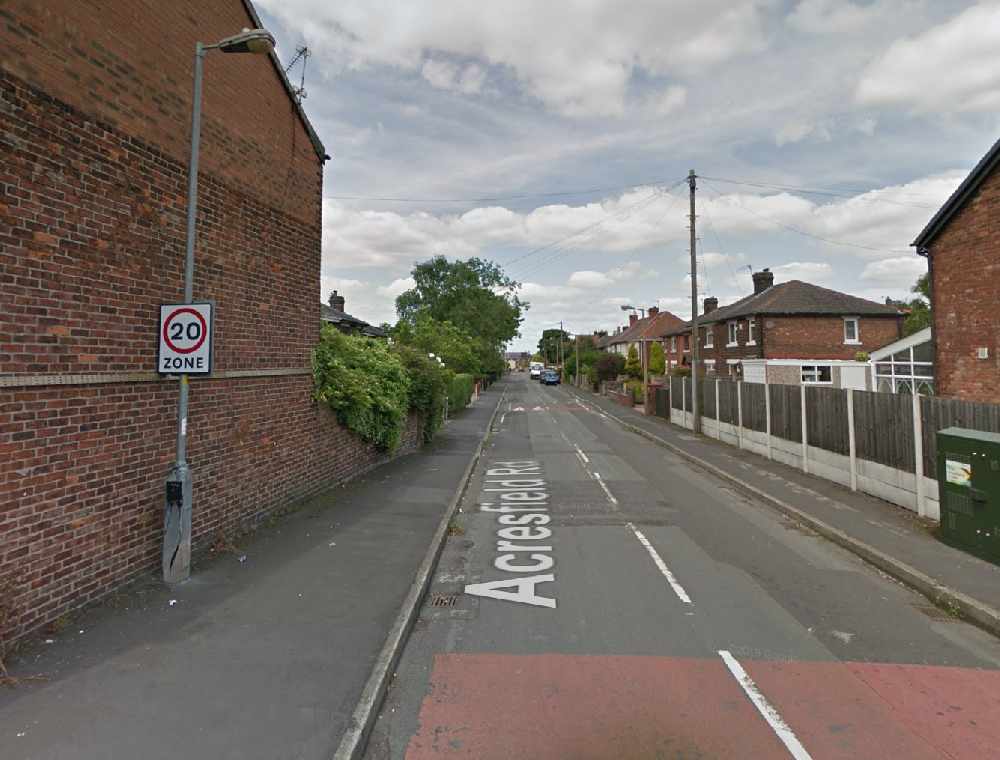 Police have launched an investigation after a taxi driver was allegedly threatened with a gun by a passenger in Hyde.

It happened at around 2.40pm on Sunday afternoon (7 February), with local residents reporting on social media that they saw armed police and a helicopter in the Hyde area.

It's understood that a man got into the cab on Acresfield Road in Newton, pointed a weapon - described as a 'handgun' - at the driver and told him to drive before getting out of the car on Thornley Street in Gee Cross.

Greater Manchester Police add that the driver wasn't injured but was "understandably shaken by the incident".

They say enquiries are ongoing and no arrests have been made.