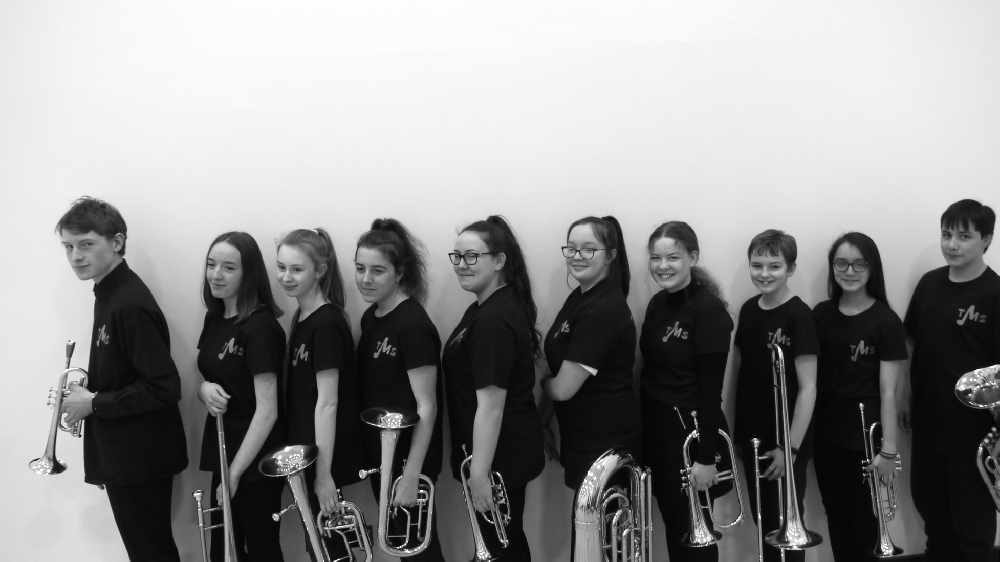 In a celebration of youth music, some of Tameside’s most dynamic and promising performers will be taking to the stage in spring.

Students from Tameside Music Service (TMS) will make their debut at the renowned Stoller Hall in central Manchester on Sunday March 15, as part of an exciting concert season.

Up to 100 young people will take part in the show, which features performances from Tameside Big Band, Wind Band, Brass Band and String Orchestra.

The concert will also be the first major performance by Tameside Youth Orchestra since it was formed in September 2019; this was directed by Kate Campbell-Green, TMS head of service.

Cllr Leanne Feeley, Tameside Council Executive Member for Lifelong Learning, said: “It’s fantastic that Tameside Music Service gives students the opportunity to perform in prestigious venues like the Stoller Hall. This is a core part of our continued commitment to music education in the borough which provides students with a passionate and enriching education.”

John Swiffin, chair The Sylvia Swiffin Trust, said: “We are delighted that Tameside Music Service is presenting this concert at The Stoller Hall. As the partner charity to TMS, we have been privileged to watch these children grow musically and develop their performance abilities. They deserve the opportunity to play in such a fine hall and will take from it a memory for life. That the Sylvia Swiffin Trust had a part in it is just so wonderful.”

Tickets for the Stoller Hall concert at are available for £8 by calling the box office on 0333 130 0967 or visiting the following website stollerhall.com/whats-on/tameside-music-service/.