Staff at Quest Media Network are celebrating today after being announced as the winners of best Community Newspaper at the O2 Media Awards North West last night [Thursday 7 November].

Editors Nigel Skinner and David Jones accepted the award on behalf of all the staff during a ceremony at a glitzy awards evening the AJ Bell Stadium in Salford.

They were presented with the award by two veterans, after judges praised the one-off broadsheet remembrance edition last year, which marked 100 years since the end of the First World War. 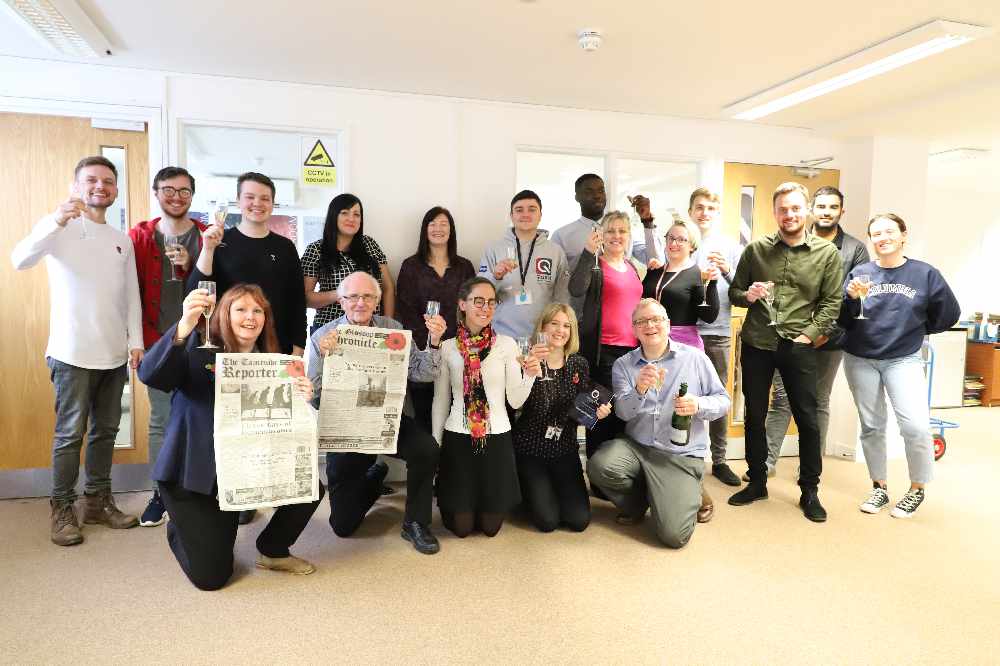 “The O2s showcase excellence in news, sport, entertainment, social and community media and applaud the growth of creative industries in the North West. This year’s entries once again highlighted the impact the media has on our communities,” said Nicola Green, Director of Corporate Affairs at O2. 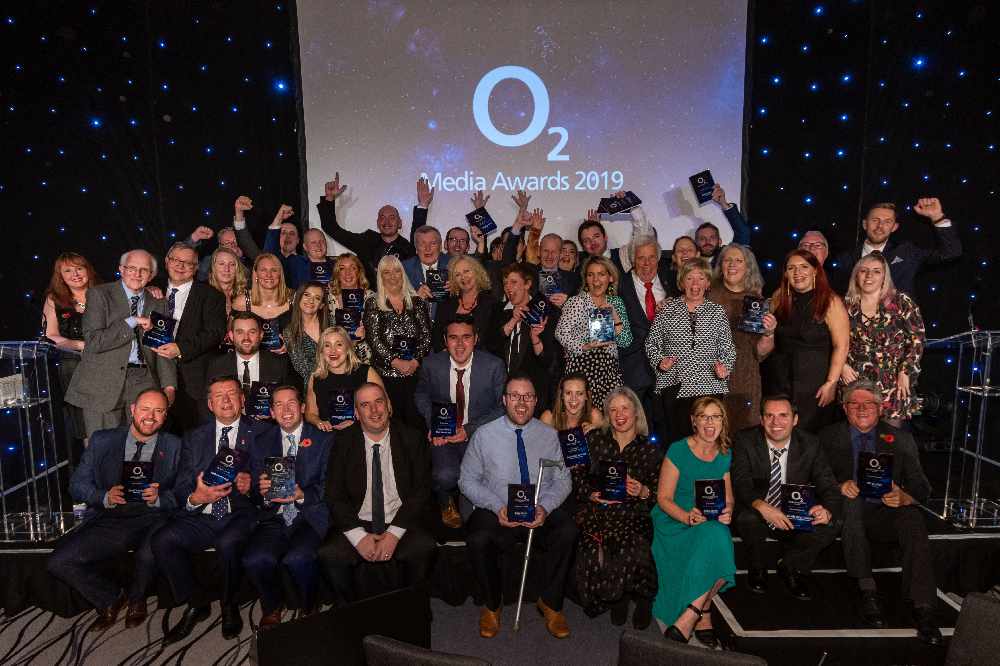