Tameside rallies round for Afghan refugees 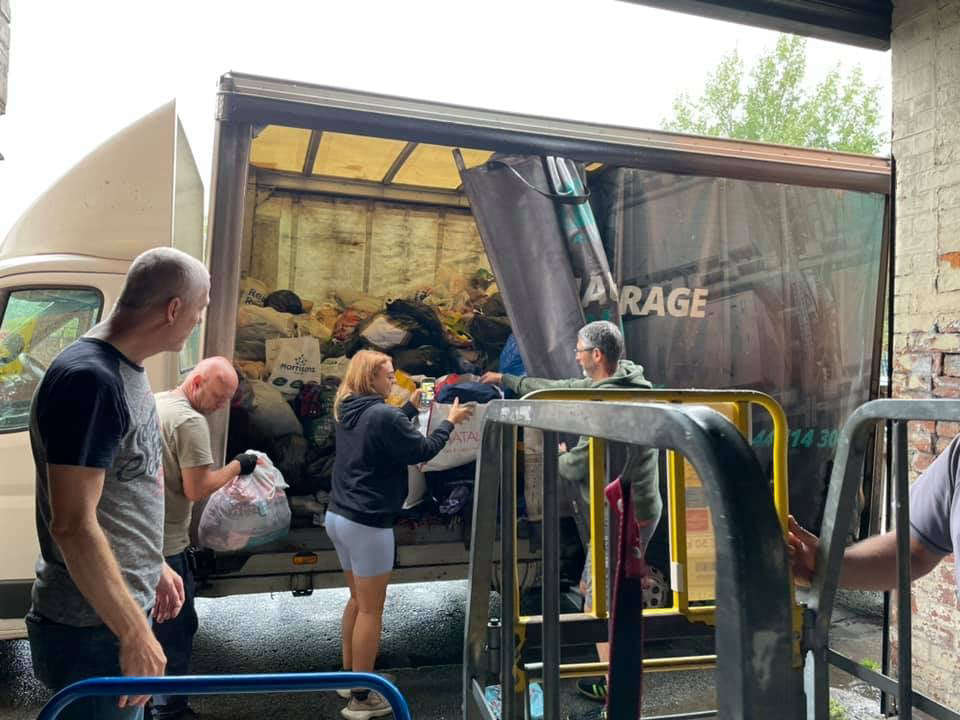 Residents and businesses in Tameside have come together to help refugees fleeing Afghanistan.

The Taliban retook the country’s capital, Kabul, on 15 August and since then thousands have fled the country.

The United Kingdom has committed to taking in 20,000 people from the country, with more than 1,000 already quarantining in hotels around Greater Manchester.

Drop-off points have been set up across the borough; many under the banner of Care4Calais, a charity which delivers aid to refugees living in Britain, Northern France and Belgium.

The call went out for donations of clothing, basic toiletries and toys for children to help them adapt to life in a new country.

Drop-off points were inundated with donations, including at Holy Trinity where the floor was covered with bags and bags of clothes.

Speaking to the Tameside Reporter last week, Stalybridge and Hyde MP Jonathan Reynolds said the UK would have to play its part in accepting refugees from the worsening situation in Afghanistan.

He said: “I think we have a moral obligation to those Afghans who helped our military and diplomatic presence in this country.

“I think we have to be willing to make the kind of gesture we’ve already seen from the Americans and the Canadians.

“We have to offer refuge to a significant number of Afghans, particularly those who have played a major role in supporting our forces out there,” he added.

“They should not be left to the mercy of the Taliban.”