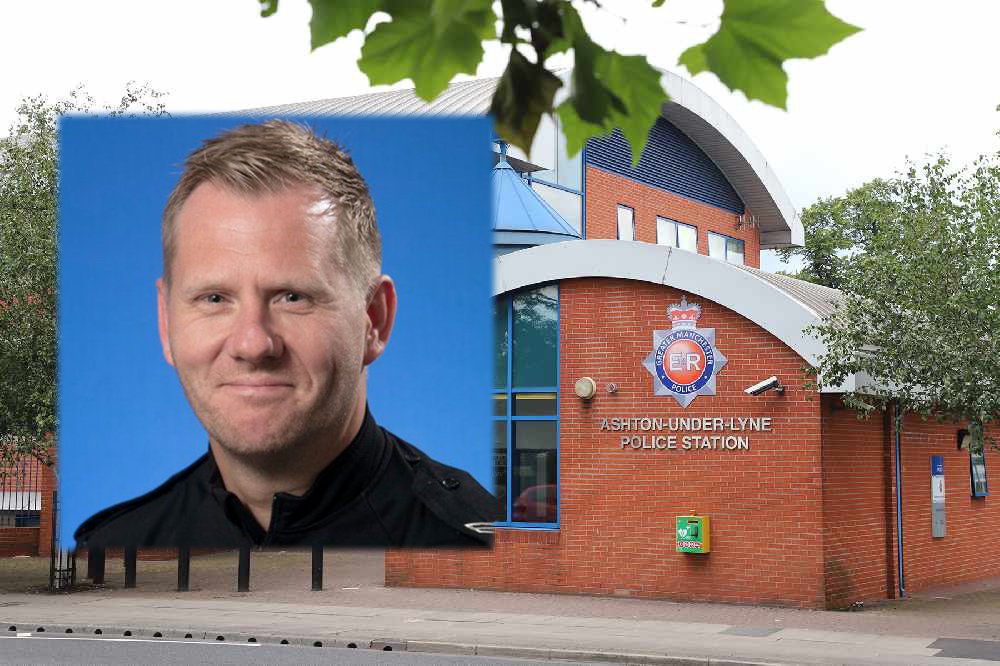 The police chief paid tribute to the 33-year-old marketing executive, who vanished as she walked home in London on 3 March.

Her body was found one week later in woodland in Kent.

Hundreds gathered in Clapham Common, London, last weekend to hold a vigil for Sarah. Officers handcuffed women and removed them from the gathering which has attracted widespread criticism.

A police officer, PC Wayne Couzens, 48, has been charged with the murder and kidnap of her and remains in police custody ahead of a trial.

Insp Broadstock said: “As the senior leader here in Tameside for your police, your local police lead for neighbourhood policing, I just want to put on record how heartbroken I am and my officers are as well for the family of Sarah Everard and everything that they will be going through.

“I was shocked that it was a police officer who was involved in Sarah’s disappearance and death. It rocks you to the core because as police officers we join to do the best for the public and it is truly shocking that it is one of our own that has been charged with this.”

Inspector Broadstock said he and all of his officers are affected - particularly in light of tragic events here in Tameside, with the deaths of PC's Nicola Hughes and Fiona Bone who were killed by Dale Cregan in 2012.

He added: “I think it's important to understand, acknowledge and reflect at a local level even though it has happened nationally. It does affect us, I know it affects you and your local police force are here for you, are here to keep you safe - that’s what my officers and myself come here on a daily basis to do."