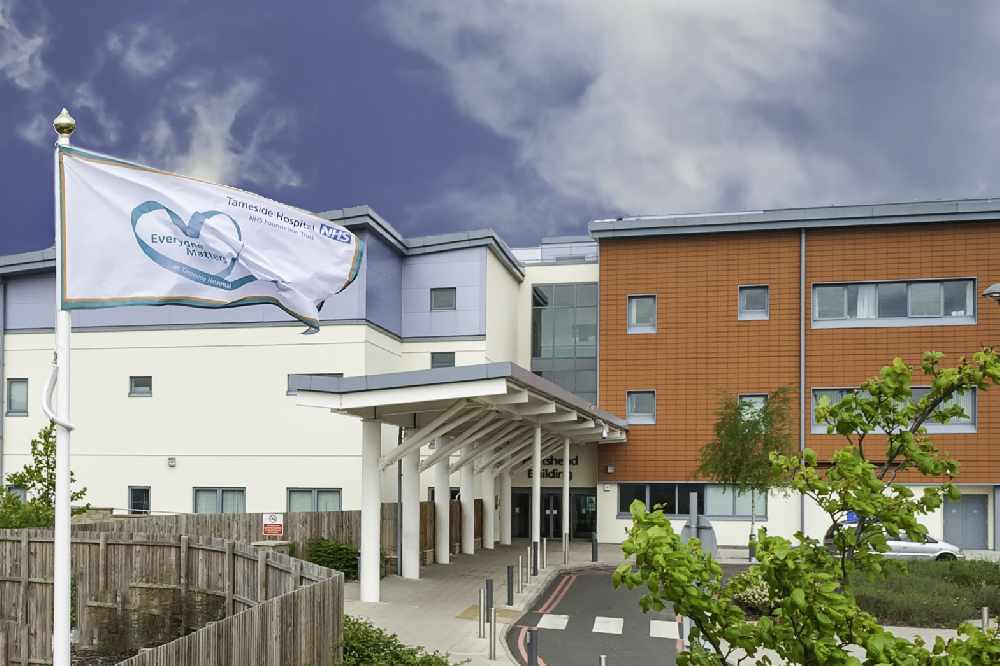 A visionary and ambitious plan to bring together urgent care services under one roof at Tameside Hospital has been rewarded with a £16.3 million windfall as part of the Prime Minister’s capital spend programme for the NHS.

The hospital is one of 20 new NHS upgrades announced today (Monday, August 5, 2019) to support health and social care transformation across the country.

The money will allow an extensive reorganisation of the site at Tameside Hospital to provide not only a state of the art emergency and urgent care facility, but also an improved approach to helping people when they are experiencing any sort of crisis - be it physical, mental health or social care related. 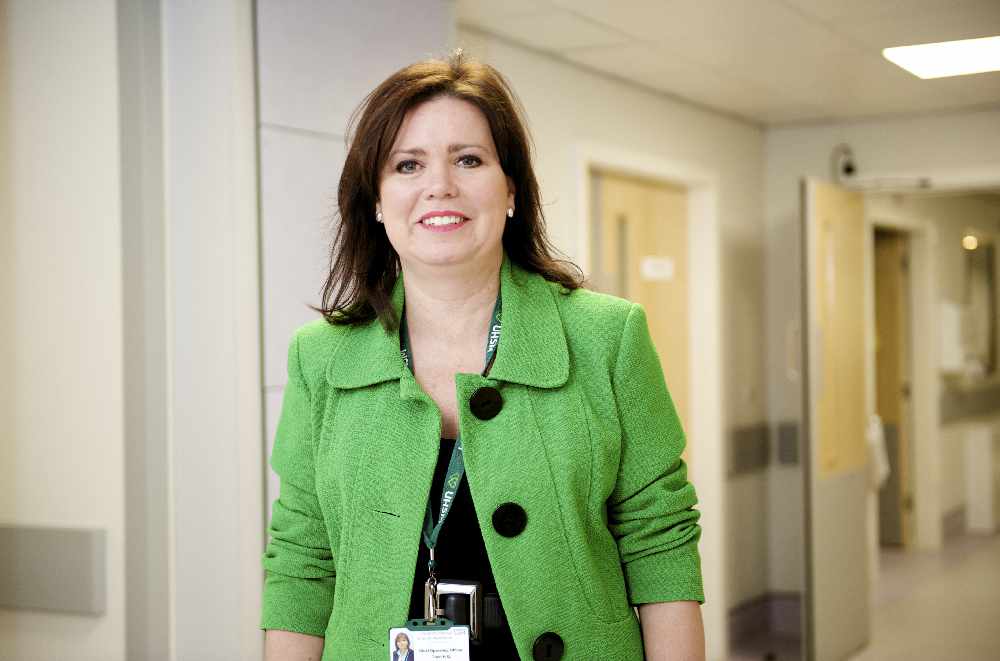 She said: "Since our current A&E Department was set up in 1992 there has been a 21 per cent growth in attendance, resulting in overcrowding and patients being nursed and assessed in unsuitable areas.

"The current department is constrained by physical space, which means that during peak hours we have no dedicated area to assess or treat our patients. This money will change all that.

"Can I thank Mr Johnson on behalf of the 250,000 residents we serve in Tameside and Glossop for including us in his NHS capital spending programme."