Tameside fundraisers complete a journey for the welfare of others 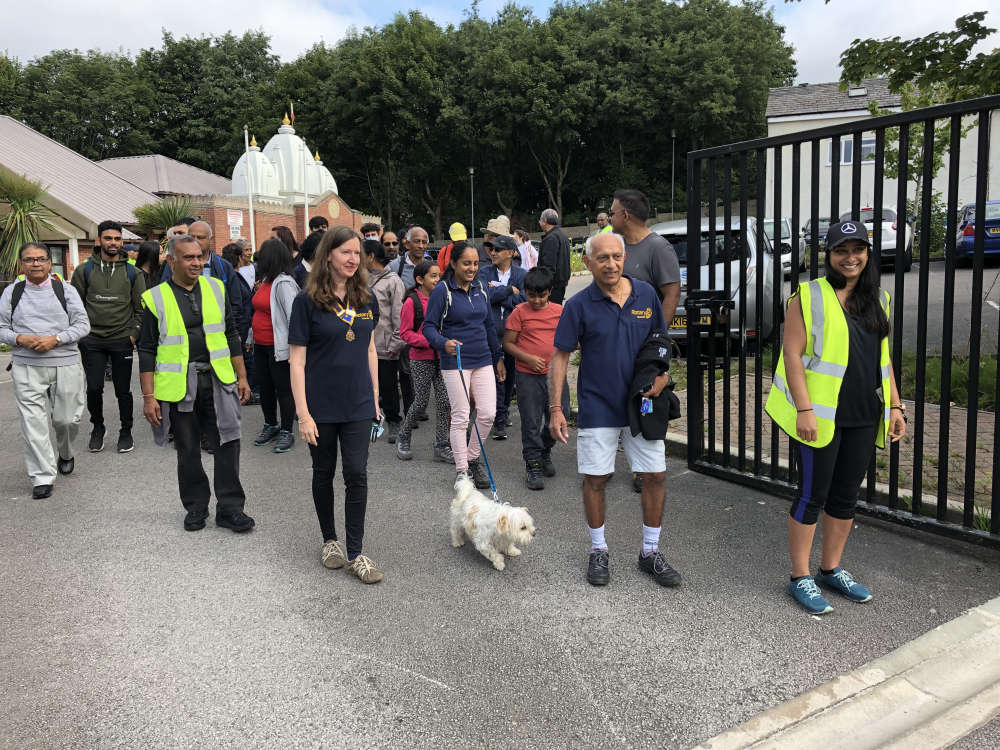 Some 100 fundraisers stepped out to complete a 10k walk to Hartshead Pike.

Members of Tameside Rotary and Ashton’s Shree Bharatiya Mandal Hindu temple stepped up for the challenge, setting off from the temple to the landmark site on the six-mile route last Sunday morning (29 August).

They were raising money for Rotary’s chosen charities and also Meals on Wheels (SBM).

The final sponsorship money is still being collected and the final amount raised will be announced soon.

The 10k Sewa Yatra sponsored walk was organised by Rotarian Manhar Taylor, with everyone completing the walk receiving a certificate.

“Sewa Yatra” literally means “going on a journey for the welfare of others” and over the years the sponsored walks have raised tens of thousands of pounds for good causes.

Among those taking part this time were the Deputy Mayor of Tameside Cllr Mike Glover and Tameside Reporter editor Nigel Skinner. 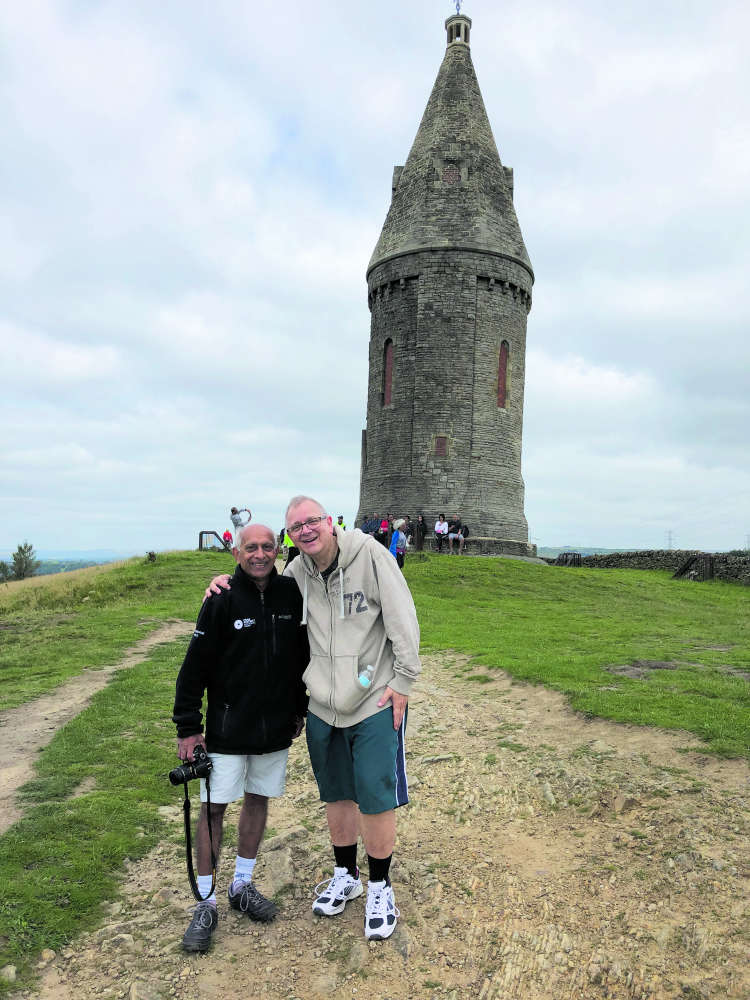 Tameside Rotary president Angela Robbins said: “Well done to Tameside Rotarian Manhar for organising the event and raising money for Tameside Rotary and Meals on Wheels and thank you to SBM for their warm welcome to us.”

After an early morning registration and warm up in the centre, the group set off to head along Cranbourne Road and join the old railway line to Park Bridge and onto Hartshead Pike, returning in the early afternoon.