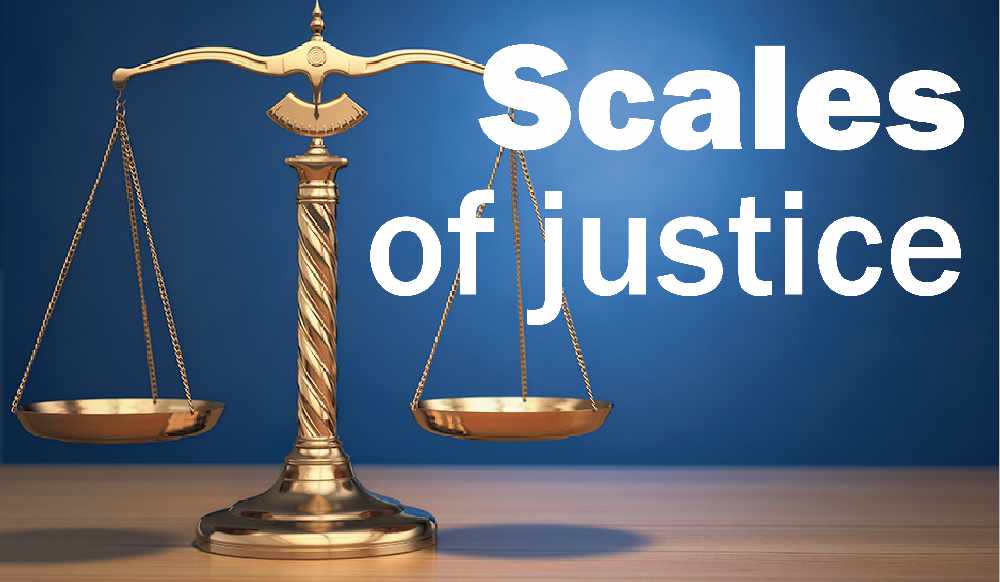 A round of up who's appeared in Tameside's courts this week

Almost twice over the limit

A motorist has been banned from the road for 18 months after being found to be almost two times over the drink drive limit.

Luke Rhodes, 33, of Beechwood Avenue, was found to have 68 microgrammes of alcohol in 100 millilitres of breath following an incident on Grove Road in Stalybridge on November 16 last year. The legal limit is 35.

He pleaded guilty to the offence when he appeared before Tameside magistrates, plus a further offence of colliding with and damaging a roadside barrier and failing to stop.

The driving ban can be reduced by 18 weeks if a driving course is successfully undertaken.

A Stalybridge man has been fined £140 by Tameside magistrates for breaching court orders.

He was also ordered to pay £100 court costs and a £34 victim surcharge.

For a separate charge of failing to comply with requirements he was fined a further £60.

Driver banned from the road

A motorist found to be over the drug drive limit in Ashton has been banned from the road for a year by Tameside magistrates.

Scott Brown, 24, admitted the offence which had happened on Brook Street on November 1 last year.

His address was given as Randolph Street, Hollins, Oldham.

Tameside magistrates have banned 29-year-old Damian Bolton from the road for 12 months for being over the drug drive limit.

He pleaded guilty to the charge after being stopped on Manchester Road, Audenshaw, on November 30 last year.

Magistrates fined him £120 plus ordered him to pay a £30 victim surcharge. His address was given as Far Hey Close, Radcliffe, Bury.

Shaun Jenner, 37, of Pot Hill, Ashton, has been fined £50 by Stockport magistrates for failing to comply with the requirements of a community order. He admitted the breach.

Being threatening and abusive cost Kieron Cashin a £200 fine when he appeared at Tameside magistrates.

The 26-year-old, of Sunningdale Close, admitted the offence which had happened in April in the town.

He must also pay £85 court costs and a £34 victim surcharge.

Greater Manchester Police swooped on a house in Droylsden on Friday and issued the homeowner with a fixed penalty notice for breaching covid rules.

Seven adults from different households were found at the property. All were sent home.

Tameside magistrates have fined Lee Courtney £80 for failing to comply with court requirements. He admitted the breach and must also pay £85 court costs and a £32 victim surcharge.