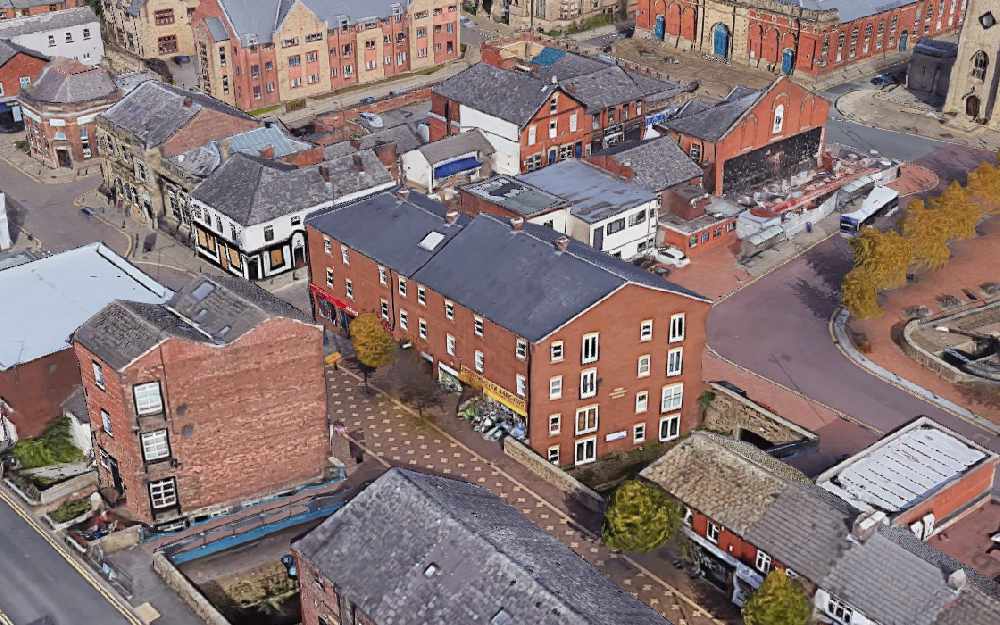 Panicked residents in Stalybridge found out second hand that their homes were going to be turned into a scheme for supported living by town hall bosses, who forgot they were there.

People living in a block of 14 flats in on Melbourne Street were horrified to discover through the local press that Tameside council had approved a plan to set up a housing scheme in their building.

The project, which would have offered 24/7 care to adults with learning disabilities at the site, was due to be available within the next six months according to officers.

But the report – which went before the strategic commissioning board in July – contained no mention of the fact that the flats were already occupied by private tenants.

Tameside Council has apologised for the ‘administrative error’ and confirmed that the scheme will not be progressing at the site.

Janet Leonard told the Local Democracy Reporting Service that her daughter Melanie, who has severe epilepsy, has lived in the building for ten years. She said the confusion and stress of believing she had to move without warning made her daughter’s fits worse.

The 67-year-old, who lives in Millbrook, said: “It’s their job to know if it’s full or empty – and it’s left the poor people in the flats panicking. It shouldn’t have happened. Melanie is disabled but she doesn’t want somebody looking after her, she wants to be a bit independent.

“She has six fits every day but it made her very worried and then she was having them constantly. It made her worse. I’ve had to go and stay in her flat all night, we’ve had frequent visits to the hospital so it wasn’t very nice and put the pressure on even more – worrying about where we were going to have to get her somewhere to live and somewhere that would accept disability benefits.”

She added: “It’s just a bit upsetting that this sort of thing could happen and we were shocked – you think the council would have checked for something like that.” 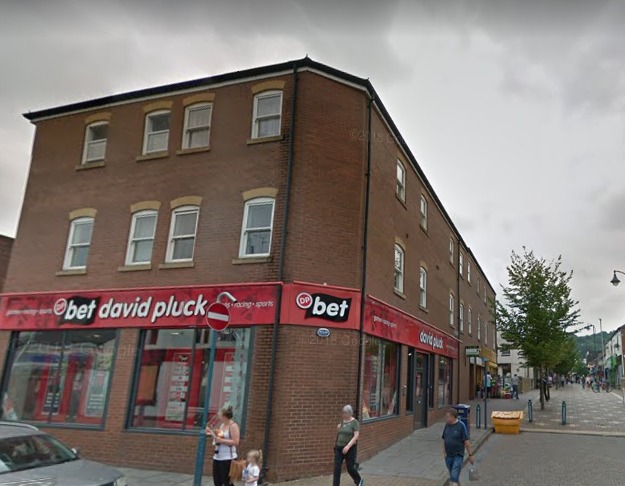 The original report states that the proposal was for local provider Homes for Life to acquire the block of 14 flats in the town centre ‘which will then be made available to the council for use by people with a learning disability’.

Homes for Life had indicated that the accommodation could be made available within the next ‘three to six months’, at a cost of £191 a week, according to the report. The council would have been allocated the entire building, which would have been covered by a management agreement.

Conservative group leader and Stalybridge councillor, Doreen Dickinson, said she was ‘quite concerned’ by reports that the flats were to be turned into a supported living scheme and had informed the director of adult services, Stephanie Butterworth.

“I knew the flats were all tenanted and my friend’s daughter had lived in one since they were built ten years ago,” she said. “What astounds me is the council knew it had been in the press and I had told them people were very concerned, especially my friend’s daughter and nobody has been in touch from the council with the tenants to assure them that they were not going to be thrown out.

“I think the least the council could have done was write to the tenants and inform them of that decision.”

The scheme was aimed at tackling the ‘huge demand’ for such accommodation, and to help re-patriot around 30 residents who currently had to be placed outside of the borough.

Bringing people back into Tameside would also deliver ‘significant savings’ – helping contribute towards £191,000 worth of cutbacks which need to be made from the department this year

Cabinet member for health and social care, Councillor Eleanor Wills, said: “At the time of the initial decision being made, the full picture of the current occupancy wasn’t made available but as soon as I was made aware of the current tenants we pulled out of that plan.

“I realise this may have caused some worry to current tenants and we apologise for this administrative error. I stand by the original report in terms of the positive impact the supported living schemes can have for our adults in Tameside and is in line with our living well strategy and the invest to save model.

“Unfortunately the Melbourne flats were not the right fit for this but we are fully behind the supported living scheme and are currently identifying an alternative, more suitable site so we can move forward with the scheme as soon as possible.”