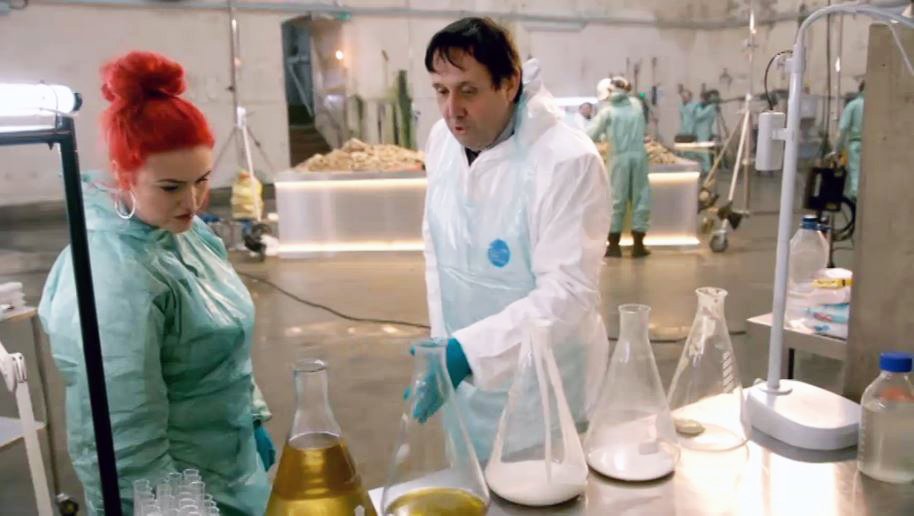 A doctor who was born in Ashton and grew up in Mottram has been named the winner of the Royal Society of Chemistry's Award for Exceptional Service.

He was nominated by his peers for his outstanding contribution to proactively and inclusively supporting his colleagues and the wider scientific community.

As well as being named winner of the award, Dr Barker also receives a medal.

After receiving the award, Dr Barker said: "I am very honoured to receive the Award for Exceptional Service. My work has been considerably facilitated by the professional and dedicated staff at the Royal Society of Chemistry and fellow committee members, without whom my job would have been a whole lot more difficult.

"The Royal Society of Chemistry plays an important role supporting and developing people working in the chemical sciences and those who aspire through the academic and technical routes of education.

"It also plays a significant part in directing and regulating chemical sciences degree courses throughout the UK and internationally. I am very pleased to be able to make a difference and help shape the future through my work with the Royal Society of Chemistry and other bodies in the scientific and technical fields." 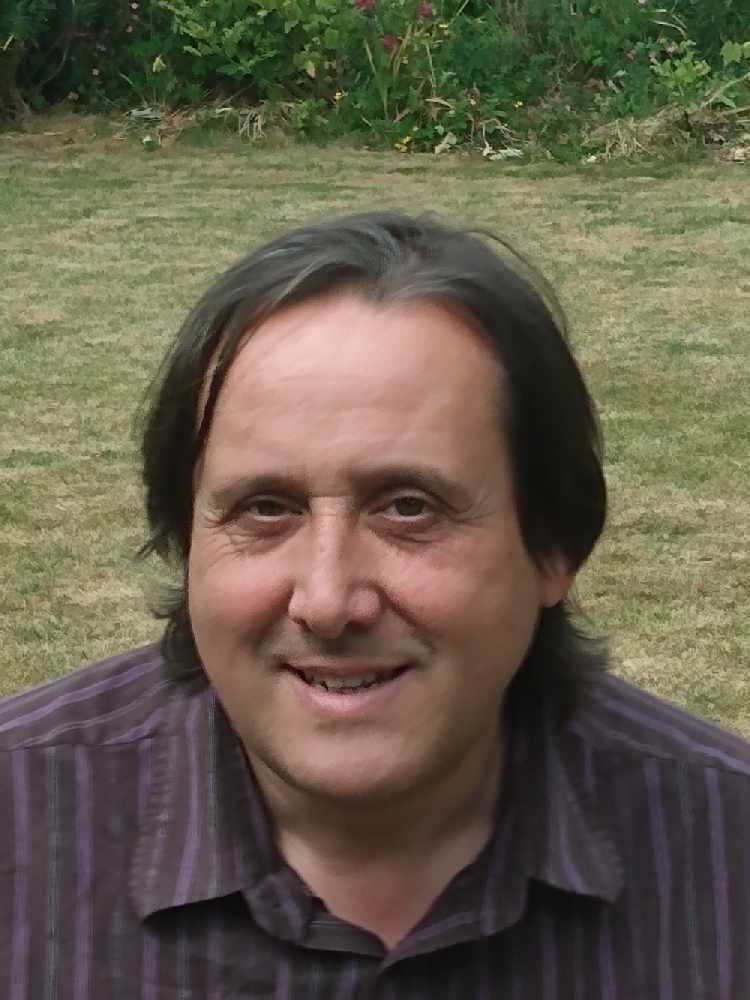 Dr Helen Pain, acting chief executive of the Royal Society of Chemistry, said: "We live in an era of tremendous global challenges, with the need for science recognised now more so than ever. It’s incredibly important to recognise those who are making significant contributions behind the scenes towards improving the world we live in as well as inspiring colleagues within the chemical sciences community to do what they can for the people around them.

"This award is about celebrating the efforts of the unsung heroes who go above and beyond to support their colleagues and our wider community. It is for this reason we are proud to be presenting this award to Dr Barker for his outstanding service to the Royal Society of Chemistry through supporting and developing professional development activities for our community, and taking an active role in our governance committees."

The Royal Society of Chemistry's Exceptional Service Award recognises and celebrates those members who have made a positive impact by contributing through a variety of volunteer positions or over a sustained period of time.

Of those to have won a Royal Society of Chemistry Award, an illustrious list of 50 have gone on to win Nobel Prizes for their pioneering work, including 2016 Nobel laureates Jean-Pierre Sauvage, Fraser Stoddart and Ben Feringa.

Last year, the Royal Society of Chemistry announced it is reviewing its recognition mechanisms. Details of how the awards structure will be changed – to ensure that the way excellence is recognised is fit for today’s needs – will be announced later this year.