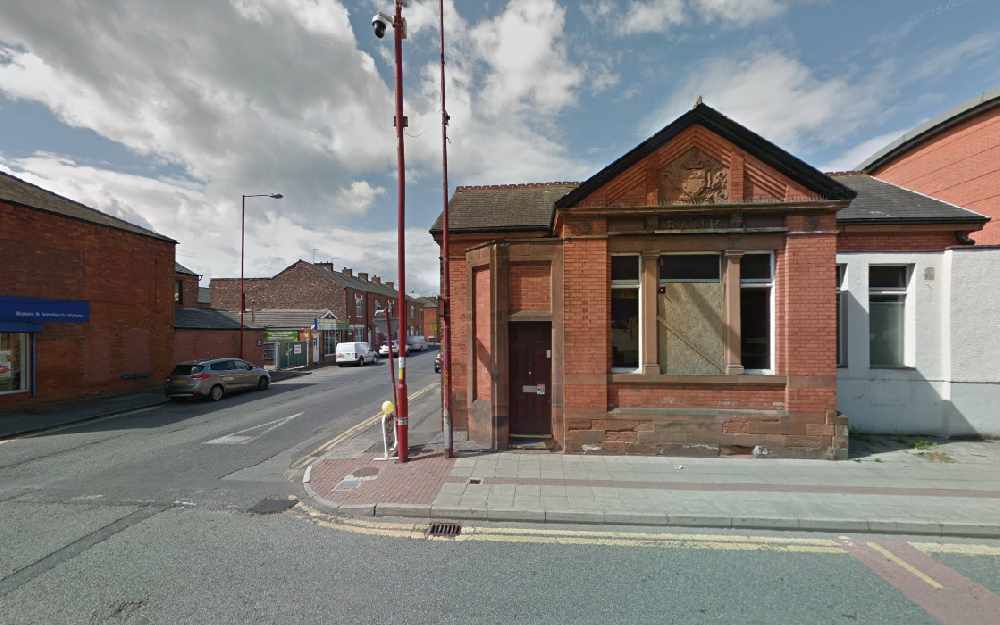 Councillors have green-lit plans for a new takeaway in a historic Dukinfield building despite concerns the busy junction outside will be ‘hammered’ by customers ignoring double yellows.

The building stands opposite Dukinfield town hall and is adjacent to Martin’s Bakery on the other side of the road.

Five residents had objected over the plans by Mr Baz, citing the lack of parking provision on ‘already congested streets’, and saying the junction of King Street and Chapel Street is already a ‘highway safety hazard’.

Addressing councillors, objector Joe Nash asked why they wanted to turn a ‘wonderful building’ into a takeaway and flats.

“How is the proposed development going to benefit the area?,” he said.

“There is a high rate of road traffic accidents – additional parking and unloading and loading is likely to make matters worse. The building is surrounded by double yellow road markings and they are there for a very sound reason.”

Denton North East Councillor Denise Ward told the meeting she believed the junction is already a ‘health and safety issue’.

“It is a very busy junction and I just think those double yellow lines on both sides of the road make no difference,” she said. “I have seen people park there. So if you’re going to have two busy corners I can see a problem.”

Coun Vincent Ricci added his problem lay with the enforcement of the rules around the building.

“It’s human nature if you want a takeaway you pull up in the car you’re going to park on the double yellow lines because you know you’re only going to be two or three minutes,” he said.

“The delivery driver is not going to park half the way up Chapel Street when he has to park, he’s going to park right outside that building with possibly four wheels on the curb.

“When that opens as a takeaway that corner is going to be hammered like it is on the other side with Martins.”

Tameside’s highway officer said there are traffic regulation orders already in place around the junctions of King Street and Chapel Street.

“If it is that people are ignoring those and creating a problem that’s an operational problem that needs to be addressed with our traffic section,” he said.

In the report presented to councillors, officers stated that development would result in a vacant unit ‘which currently threatens the vitality of the area’ being brought back into use.

Dukinfield ward Coun Brian Wild said: “I used to use the Natwest Bank, we used to have a post office, we used to have everything on there but times have gone and this building, it’s going into rack and ruin.

“I know we’ve got a lot of takeaways in Duki but this is the way, it’s bookies, takeaways, or convenience shops. It is a shame but unfortunately I can’t see any other way forward.”

The proposals were approved, with four councillors voting against.