Suspended sentence for drug dealer found with 71 bags of cannabis 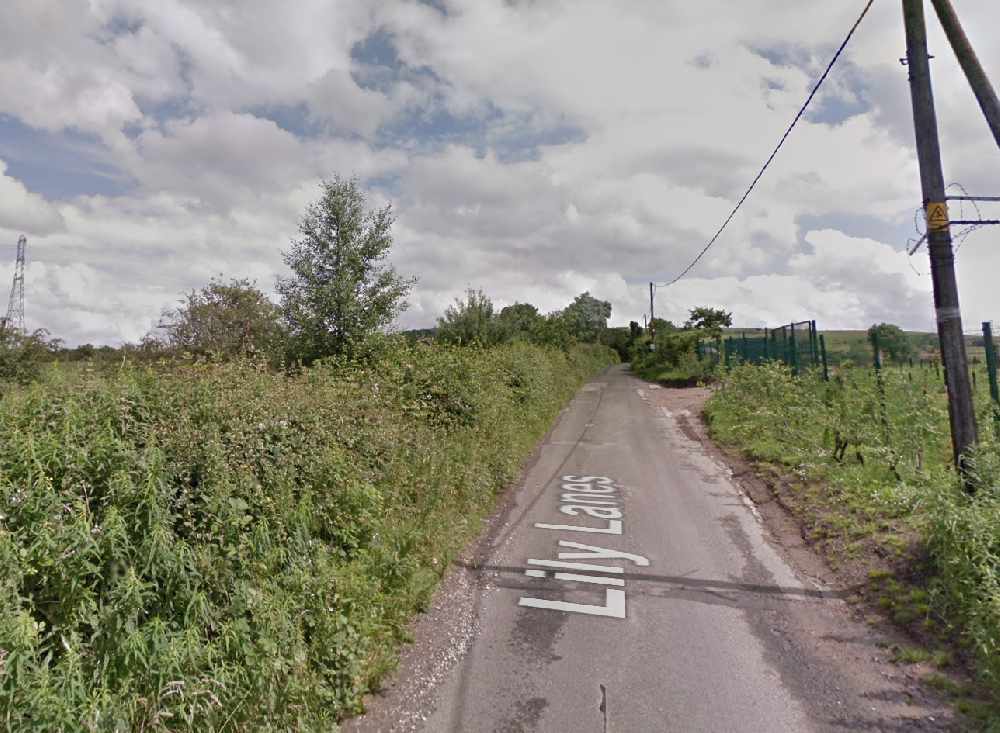 A drug dealer who was found with 71 bags of cannabis hidden in a car has been handed a 12-month prison sentence, suspended for two years.

Hamza Subani, 26, of Charleston Street in Oldham, pleaded guilty at Minshull Street Crown Court to possession with the intent to supply a Class B drug.

It relates to an incident on 12 March 2018 when the Ashton Hurst Neighbourhood Policing Team came across Subani and a woman sat in the back of a silver Ford Fiesta on Lily Lanes in Ashton.

A further snap bag of cannabis was in the front of the car along with two "burner" pay as you go mobile phones, which are commonly used in supply of drugs.

Subani was arrested at the scene.

Examinations of the seized mobile phones revealed evidence of drug dealing. The seized cannabis was tested and found to have a street value of approximately £500.

When appearing in court last week, Subani was also made subject to a six-month drug rehabilitation course and ordered to complete rehabilitation activity requirement.

An order was also made for the forfeit and destruction of the cannabis and mobile phones which Subani used to conduct his drug dealing.