A suspected historic unexploded device has been discovered in Hyde.

Greater Manchester Police said they were called at around 12.35pm on Friday afternoon (8 January).

The device was found on Brook Street.

The EOD (Explosive Ordnance Disposal) unit were sent to the scene to assess the device and some residents in the surrounding area were asked to leave their homes as a precaution. 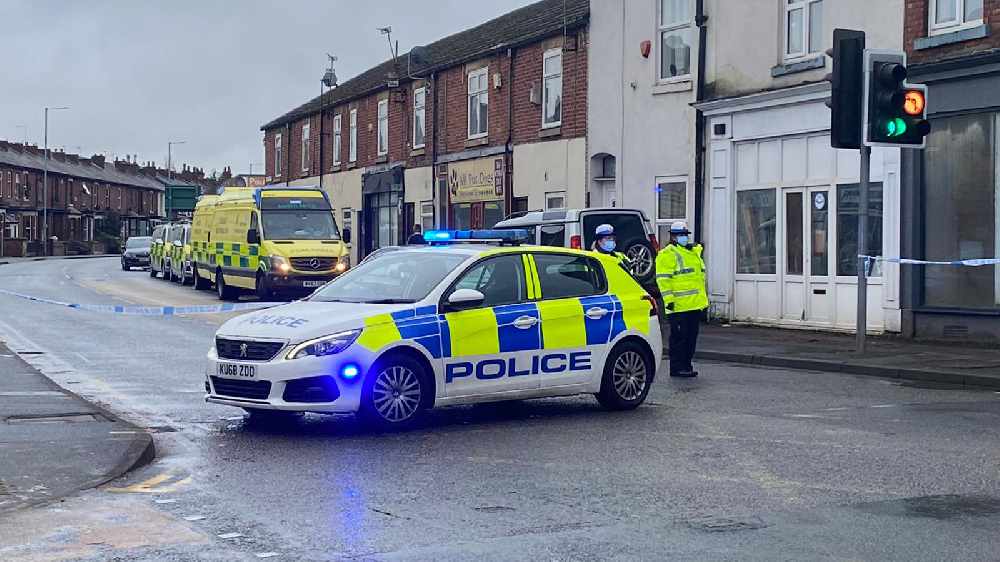 People were told to avoid the area, as Mottram Road was closed in both directions near Morrisons for around three hours whilst enquiries were carried out. The 201 Stagecoach bus service was diverted via the M67 in both directions between Hyde and Hattersley as a result.

But at around 4pm, GMP said there was no controlled explosion required and the item was safely removed by bomb disposal officers.

They said: "Bomb disposal officers have declared the item found on Brook Street, Hyde, as safe. All road closures and cordons are being lifted and those evacuated from their homes can return. Thank you for your cooperation this afternoon." 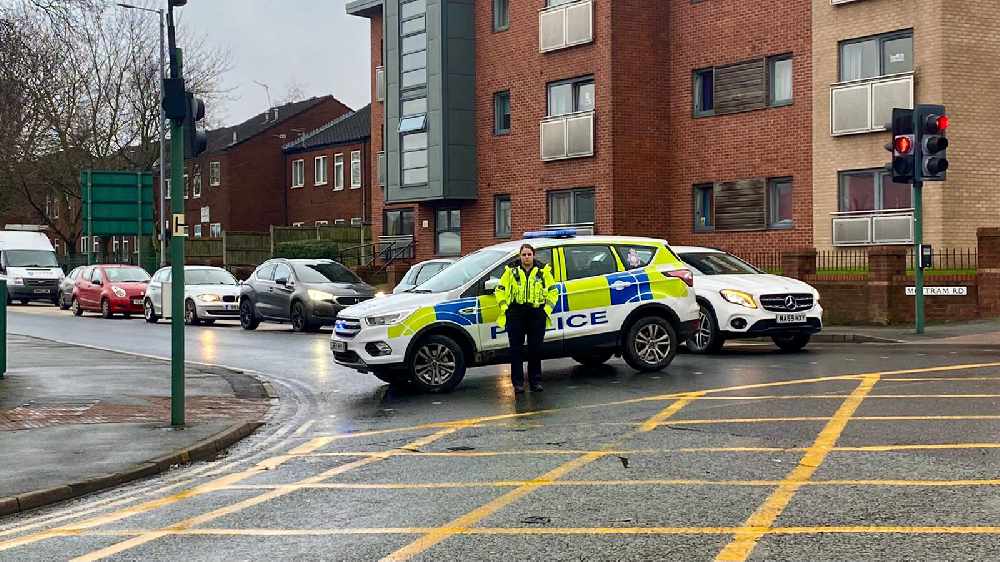 The incident came a day after bomb disposal experts were also called as a precaution to deal with suspicious items found close to Holy Trinity Church in Ashton on Thursday afternoon.

But there is nothing to suggest that the two incidents are linked.