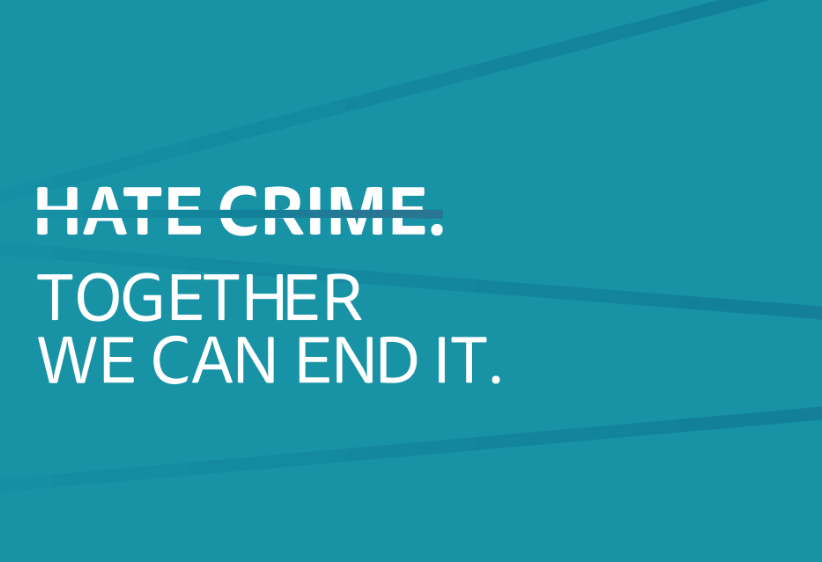 Greater Manchester is hosting its annual Hate Crime Awareness Week - which this year sees the launch of a new video to challenge online ignorance and prejudice.

During the dedicated week this week, a number of organisations, including Greater Manchester Combined Authority, Greater Manchester Police and local authorities, have come together to continue to raise awareness of hate crime and encourage people to report incidents.

Hate crimes are crimes committed against someone because of their race, religion, belief, disability, gender identity, or sexual orientation, and can include verbal abuse, intimidation, threats, harassment, assault, bullying, or damage to property.

Greater Manchester’s Hate Crime Awareness Week launches today (Monday) at Manchester University. Speakers and guests will include Councillor Nigel Murphy, Superintendent Rick Jackson from Greater Manchester Police, who is the lead for hate crime across the city-region, and representative from the university – who will speak with students about tackling hate crime on the campus. The launch event will also see artwork displayed from the Manchester Bangladeshi Women’s Group.

The Deputy Mayor and the Police and Crime Steering Group have each invested £5,000 per borough to support local events and activities across Greater Manchester to bring communities together and promote community cohesion across each borough. This year will see hundreds of events take place throughout the week, building on the success of previous years.

Deputy Mayor for Policing and Crime, Bev Hughes, said: “We are proud to be hosting Greater Manchester’s Hate Crime Awareness Week again this year, in advance of the launch of our plan to tackle hate crime in Greater Manchester.

“Greater Manchester has a vibrant, rich diversity and we want people to be happy here – whether you are a resident or a visitor, or work here. However, there are some individuals who attempt to spread hatred and division amongst us.

“We will not stand for hate – here in Greater Manchester we stand together and will not tolerate such acts. As with verbal abuse, online abuse - because of who someone is, how they live, or who they love - is a hate crime.

“This Hate Crime Awareness Week we are reminding people of the importance of being aware of hate crime and the impact it can have on individuals and communities, and how to report it.”

Superintendent Rick Jackson, Greater Manchester Police’s tactical lead on hate crime, said: “Greater Manchester is made vibrant by the diverse faiths and backgrounds of the people who live, work and visit our great city region. This is why tackling hate crime is a priority for GMP.

“We don’t tolerate hatred or discrimination at any time. As we mark Hate Crime Awareness Week, we are sending a message to perpetrators that we will be enforcing the law as well as showing victims that they have our full support and giving them, and the public, the confidence to report incidents of hate crime that they experience or witness.

“As a force we will continue to work with our communities, local authorities, community groups and other partners to ensure that everyone can go about their daily lives free of hate and abuse.

“If you've been a victim or a witness of hate, report it to Greater Manchester Police on '101' or visit www.letsendhatecrime.com to report or receive help and support.”

As well as adverts on buses and trams, on digital channels, the radio and social media, two short videos have been produced to help demonstrate how easily some people take to social media to express their views – with the aim of getting people to think before they send a message online, and prevent them committing a hate crime.

Nigel Murphy, Deputy Leader of Manchester City Council, said: “In Manchester the ties that bind us will always be stronger than those who try to break us apart. As a council we are proud to support Hate Crime Awareness Day and will always work towards creating a society where people can be whoever they want to be, free of prejudice, discrimination or intolerance.

“Manchester was built off the backs of people of different races, religions, and backgrounds. We want to ensure that this generation of Mancunians, and all that will follow after can live work and thrive in a city that accepts everyone no matter who they are.”