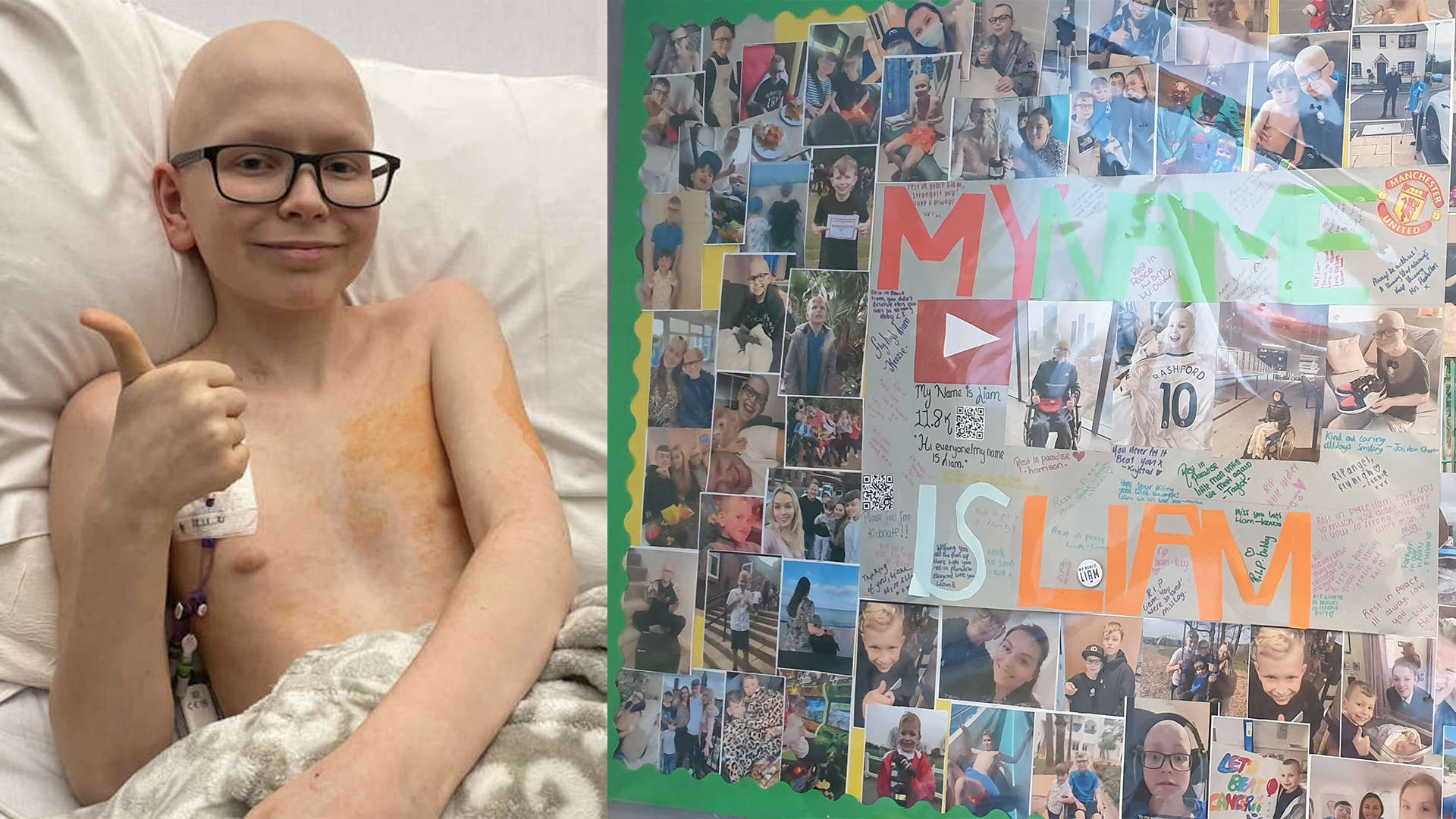 Students have been remembering their inspirational school friend Liam Preece.

Liam, 15 and from Stalybridge, sadly passed away recently after losing a brave battle against cancer.

He had made the headlines a number of times in the Tameside Reporter, not least after launching his own YouTube channel to share his experience of cancer on behalf of other teenagers, his channel attracting more than 10,000 followers.

A GoFundMe page was set up on behalf of Liam to raise funds to make his dreams come true as he confronted the cancer and to hopefully pay for treatments that were unavailable through the NHS.

Fundraisers at Alder Community High School where Liam was a student had already been planned before the tragic news of his death and these still continued in his memory. 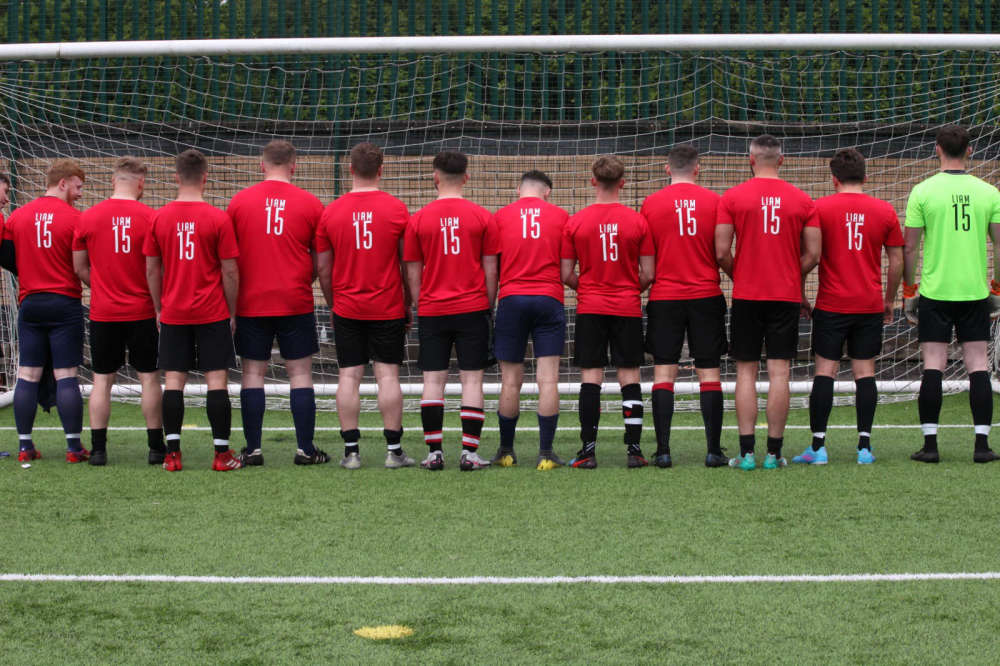 Kasey Craven organised a charity football match at the school, including organising stalls and a raffle with some fabulous prizes.

The Year 11 student, who was a close friend of Liam and his family, also arranged for the purchase of a memorial bench for the school in Liam’s memory.

Kasey also chose the words to be engraved on the plaque for the bench which reads: ‘In loving memory of Liam Preece, an inspiration to all that knew him’.

In total Kasey’s fundraisers brought in more than £3,000.

Liam’s friends also created a memorial display in his honour at school. 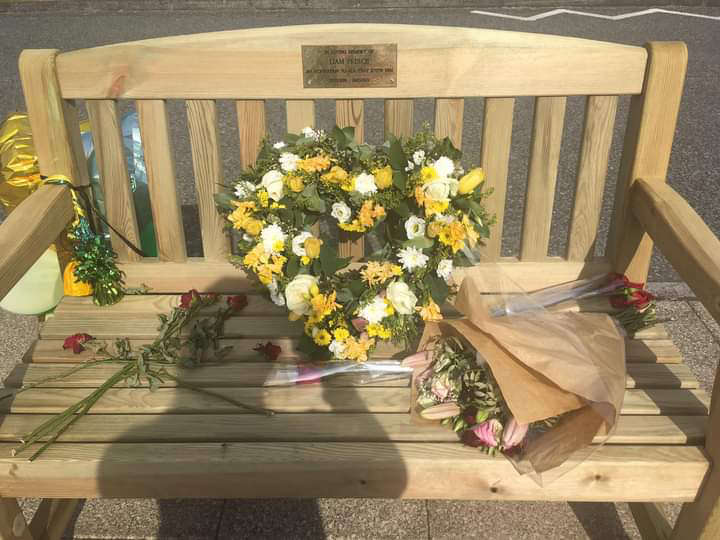 Liam was diagnosed with osteosarcoma, a type of bone cancer, in June 2020. For his courage throughout his treatment, he received a Cancer Research UK for Children and Young People Star Award.

He became dangerously ill in December 2020 but eventually made a good enough recovery to return to school.

Sadly, Liam relapsed in June last year with the cancer spreading to his lungs. He faced more chemotherapy and underwent surgery, but sadly lost his battle in May this year.

A GoFundMe page ‘My Name is Liam’s Battle with Osteosarcoma’ was set up on his behalf to raise funds to make his dreams come true as he confronted the cancer and to hopefully pay for treatments unavailable through the NHS. To date it has raised more than £27,000.