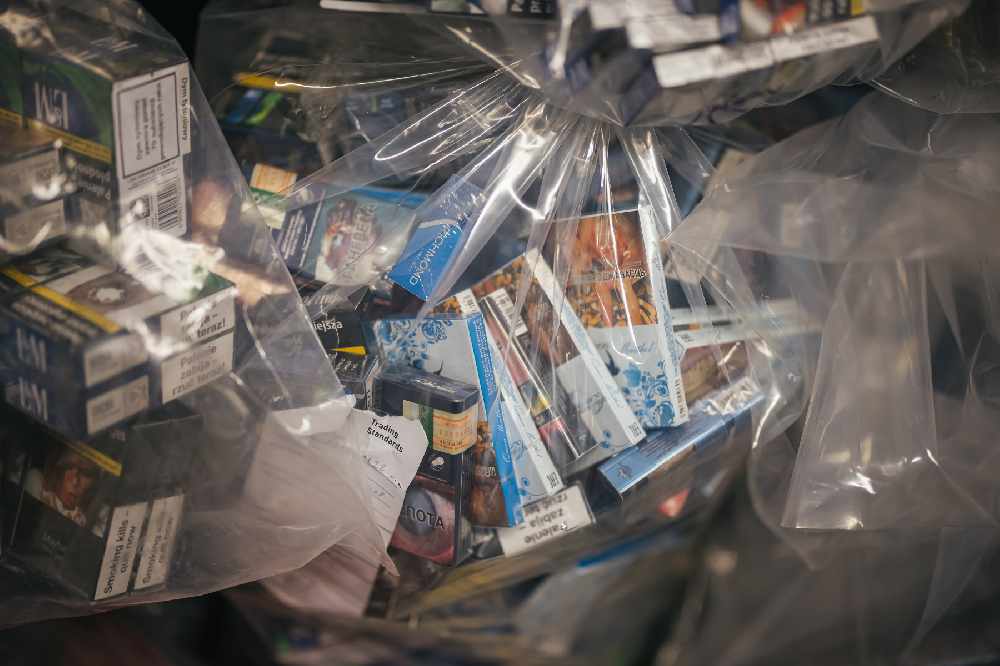 Rogue retailers in Tameside who sell illegal tobacco are being watched as part of a regional campaign to reduce its supply and demand.

Tameside Council say anyone found guilty of selling smuggled or fake tobacco will face penalties from the authority, Greater Manchester Police and Her Majesty's Revenue and Customs (HMRC) - in the form of fines, tax bills, removal of alcohol licences, shop closures or prison sentences.

Acting upon reports from Tameside residents, the agencies have been cracking down on retailers throughout the borough who sell illegal tobacco to children, getting them hooked, and adults who would otherwise quit the expensive and lethal habit.

Between April and September, the Keep It Out campaign, run across Tameside, generated 14 reports of illegal tobacco being sold. Raids seized hundreds of illegal cigarettes and packets of rolling tobacco.

It comes after a Greater Manchester Health and Social Care Partnership survey revealed that nearly half (45 per cent) of people who buy illicit tobacco get it from shops – an increase from 31 per cent since 2018.

The campaign is part of a regional multi-agency programme to reduce the supply of and demand for illegal tobacco, highlighting the true cost of these “cheap” products and encouraging people to report sales.

This sits alongside the national Operation CeCe, which aims to disrupt every aspect of the illegal tobacco market, from frontline retailers to global organised crime groups which drive the illicit trade, smuggling tobacco internationally.

Councillor Allison Gwynne, Tameside Council’s executive member for neighbourhoods, said: “Our trading standards team is working with the police to keep illegal tobacco out of Tameside, but we need honest retailers and the public to anonymously report where illegal tobacco is being sold, so we can identify the criminals who are putting the health of our communities at risk.

“People might think illegal tobacco isn’t a big deal but it’s smuggled and dealt by organised crime groups who are linked to drugs and people trafficking. These people profit from keeping smokers addicted and selling to children.”

“All tobacco kills but illegal tobacco encourages children to start smoking, and through cheaper prices prevents smokers from quitting a habit that kills one in two who do it. It is simply not acceptable to buy or sell illegal tobacco products.”

Greater Manchester research shows that nearly three quarters (72 per cent) of retailers believe illicit tobacco has an impact on their business or the wider area. However, a third did not know how many smokers would die as a result of their habit.

Kate Pike, Trading Standards North West lead on tobacco, said: “We can reassure retailers that we act on every report of illegal tobacco sales, and support other measures to reduce the market such as the introduction of a tobacco licence and increasing the age of sale to 21.

“We would ask shopkeepers to consider whether manufacturers have their best interests at heart by pressing them to maximise investment in tobacco despite it being a declining, low-profit sector, and a product that will kill one in two customers when used as intended.

“The size of the illicit market is determined principally by law enforcement. That’s why it’s so important we work together to keep it out.”

The sale of illegal tobacco can be reported anonymously to Crimestoppers 0800 555 111 or at keep-it-out.co.uk.