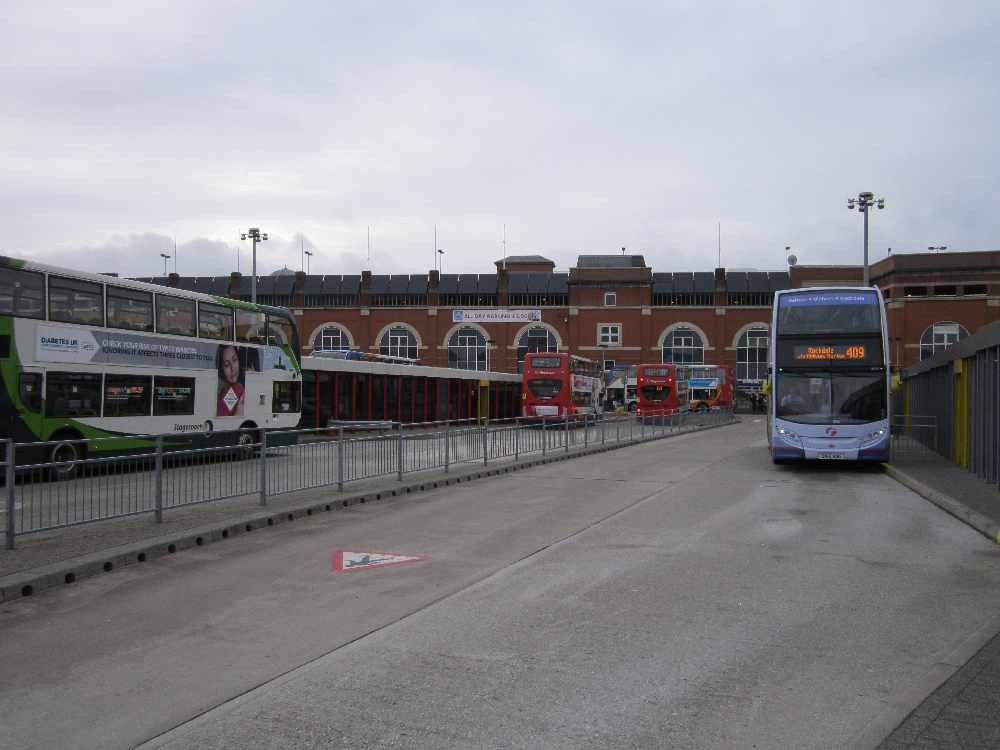 Passengers who use Ashton bus station are being warned that services using certain stands will be moving, as work on the new £13 million Interchange continues.

Transport for Greater Manchester (TfGM) say services will move to accommodate construction work for the new transport interchange, which is set to open in spring this year.

These are the changes, which come into effect from Tuesday 11 February: 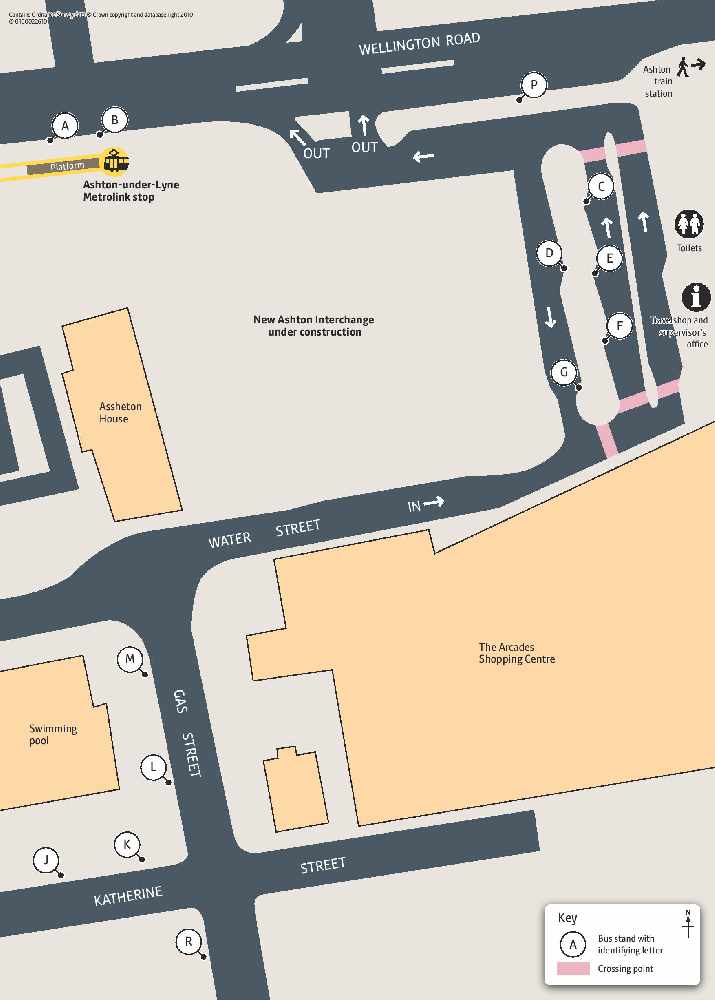 TfGM say this will remain the case until further notice and apologise for any inconvenience to passengers.

Part of the bus station is already closed to allow for the construction of the new transport interchange, which began at the end of June 2018 and is progressing well.

The bus station Travelshop and the Ashton-under-Lyne Metrolink stop are operating as normal throughout construction, while the footpath next to Oldham Road is still closed.

The new interchange - which is being delivered by TfGM and Tameside Council - will feature a covered concourse, with seated waiting areas, as well as electronic information screens.

It will have shops, fully accessible toilets, baby-changing provision and enhanced passenger security including CCTV, as well as improved taxi facilities. 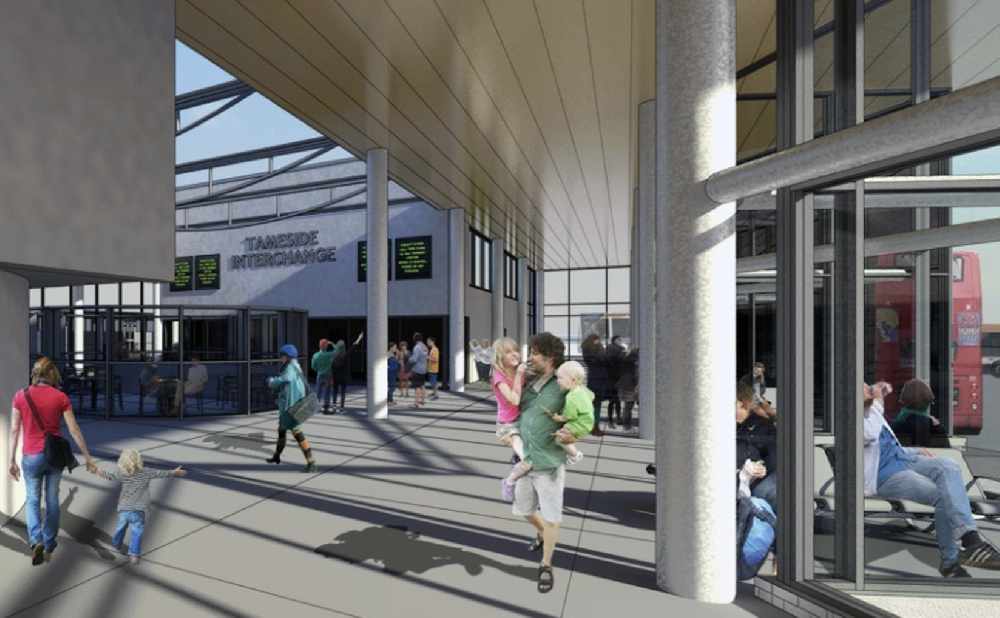 Mayor of Greater Manchester, Andy Burnham, said: "The new transport interchange will play a big part in improving our transport system as well as bringing real social and economic benefits to Ashton and the wider Tameside borough.

“Once complete, it will offer more comfortable waiting areas, as well as a light, bright and safe environment for passengers. It will support wider regeneration plans for Tameside by providing better connections to employment opportunities, health, education and leisure."

The development - which is being carried out by Vinci Construction - is being funded by central Government through the Greater Manchester Local Growth Deal Programme.