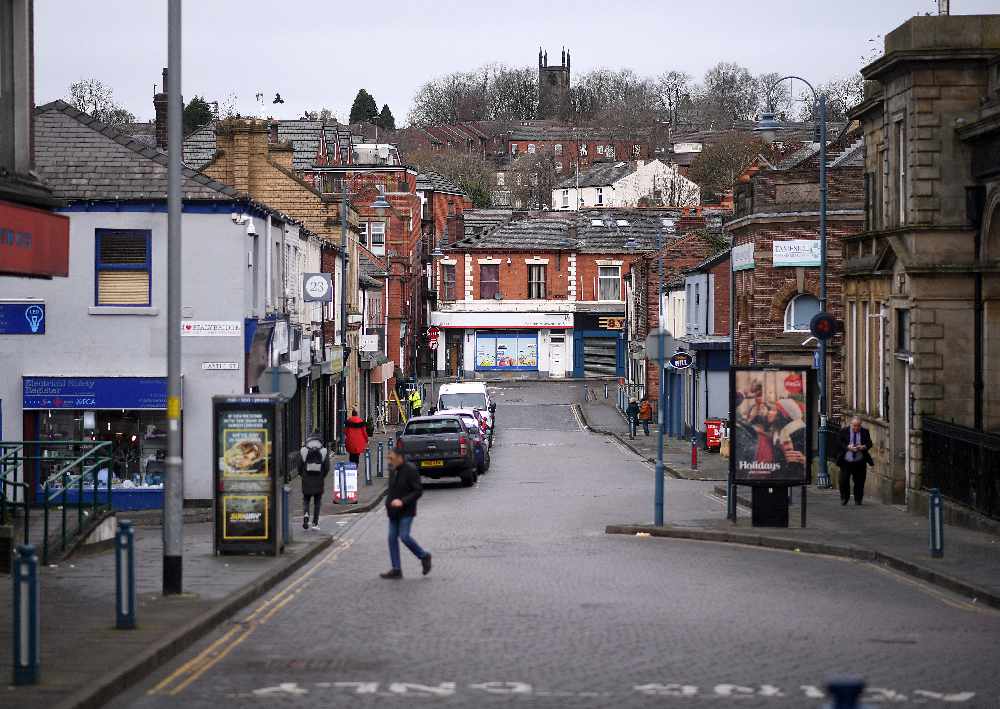 Bringing the Metrolink to Stalybridge would be a 'downgrade' and residents 'don't want' to be linked to the tram network, a councillor has claimed.

A heated debate flared at a meeting of Tameside’s full council about plans to extend the borough’s tram routes to reach Stalybridge.

The proposal has been included as part of the first five-year plans of the Greater Manchester’s wider transport strategy, which runs through to 2040.

Released alongside the Greater Manchester Spatial Framework, the combined authority has set out a potential boom in Metrolink coverage across the region, including a number of extended and new lines.

Under the plans the Ashton line would be extended from Ashton-under-Lyne, where it terminates currently, through to Stalybridge, which is already served by a railway station.

However Conservative councillors for the town, Doreen Dickinson and Liam Billington both took issue with the expansion proposals.

“We need to improve the rail network in and out of Stalybridge. We already have good connections with Leeds and Liverpool and we need this council to get behind a train service to Stockport.

“The line is there, we have one train a week and this would bring far more growth and jobs to the people of Stalybridge than Metrolink will.”

Coun Billington added that in his experience, people living in the town did not want to be connected to the tram network.

“When I’ve spoken to residents, Stalybridge residents don’t want the Metrolink and I’ll explain why,” he said.

“It’s because we already have a perfectly good train service when it works and we have five trains per hour at peak time which gets you into Manchester in just over ten minutes whereas if you were to get the Metrolink, there may be a higher frequency of services, but it would take way longer than ten minutes, in fact I imagine it would take over 40 sometimes.

“So it would be a downgrade for our residents to get the Metrolink because as we know from other towns like Altrincham and Bury, Metrolink replaces rail and it has a negative effect on the existing rail services there so I personally would be against Metrolink for Stalybridge.

“I can’t see it bringing a benefit for our town.”

However senior Labour members, including council leader Brenda Warrington and cabinet member for finance, Coun Oliver Ryan hit back, arguing that Stalybridge should be ‘part of the vision’ for the Metrolink.

Coun Ryan told the meeting that the Conservative group did not have oppose ‘every bit of progress and investment in the town centre’.

And Coun Warrington said: “This is something that you may not be in support of it but I do believe that there would be a lot of Stalybridge residents who would be very much in support of the Metrolink being extended to Stalybridge.

“I believe the Metrolink would be better being extended to all of our major town centres and I hope I see the day when that happens to Denton and to Hyde and to Stalybridge.”