Stalybridge remains a town of two halves after elections 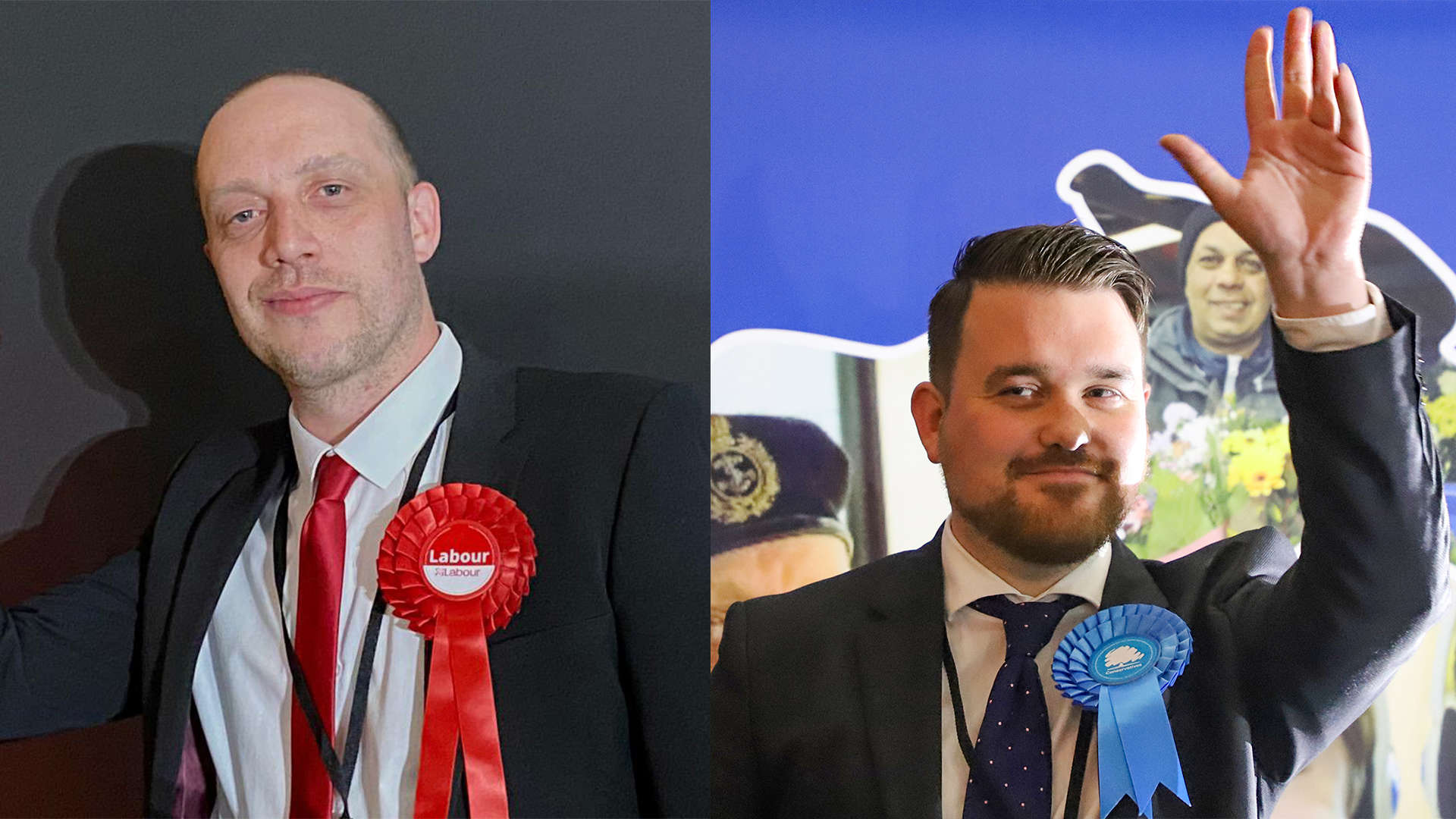 The north-south divide remains firmly in place - at least in terms of politics in Stalybridge.

There were no surprises at the Tameside Council elections last Thursday as the North stayed red and the South remained blue, with the respective Labour and Conservative councillors retaining their seats.

In Stalybridge North, Sam Gosling retained his seat from the challenge of the Conservative’s David Tilbrook.

Cllr Gosling said he had been honoured to serve as a councillor for the last four years and as  chair of the Stalybridge Advisory Group he was looking forward to the future.

In his victory speech he said: “It’s been a long road and I am really grateful to have been re-elected to represent the people of Stalybridge North and really proud to represent you again.”

The Conservatives’ David Tilbrook, who campaigned against the implementation of the contentious CAZ charges and who also supports campaigners battling to retain the future of the Stamford Park Conservatory, was clear runner-up with the Green Party a distant third.

However, all three parties picked up an increased share of the vote at this year’s elections (the Tories receiving most of that) with no independent standing this year - the Stalybridge Town Party fielding no candidate this time.