Stalybridge Motorcycle Club rocks up with funds for the homeless 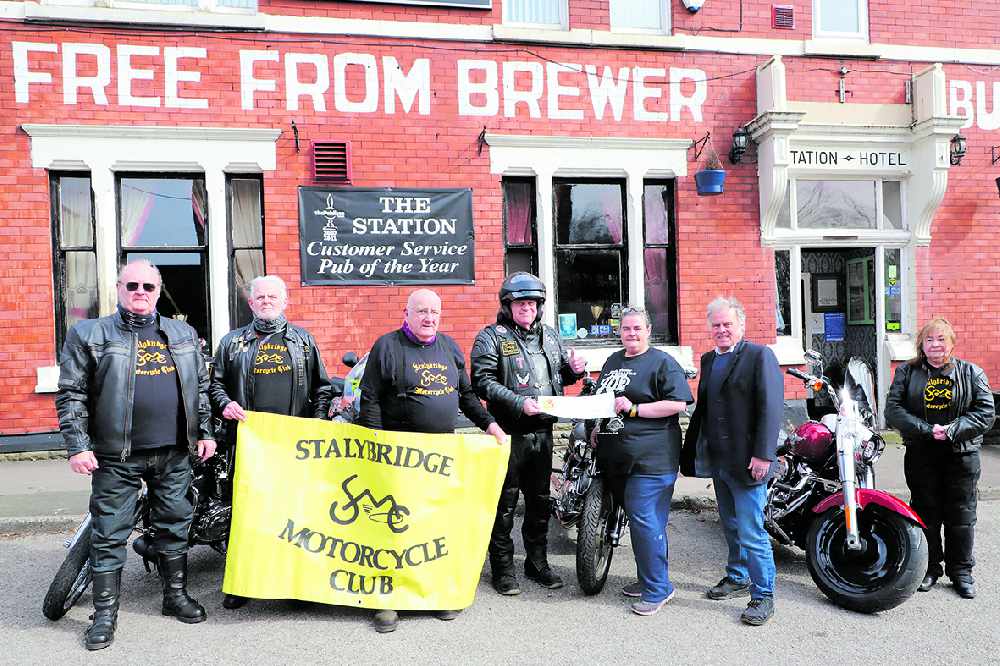 The event at Dukinfield Town Hall on March 7 saw club members come together with friends, family and supporters to enjoy performances from Idol Frets and Rhythm House.

The Rock Nite raised money for We Shall Overcome, the community organisation run by Pauline Town at the Station Hotel in Ashton which supports Tameside’s homeless population. 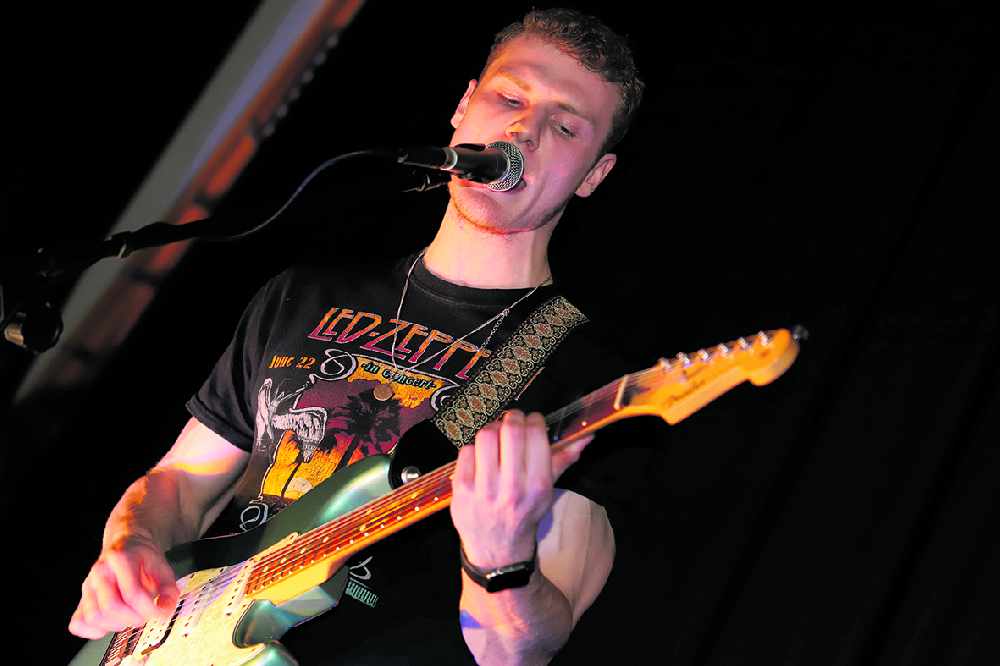 The club presented a cheque to Pauline last month and the donation could not have come at a better time, as We Shall Overcome continues to support homeless people through the coronavirus crisis.

Pauline said: “The £2000 has already helped to pay for three flats, which means that four people are now safely in their own homes, which is more important than ever right now!

“We are also flat out making sure that the help and support We Shall Overcome offers is still happening every day, and the money has also paid for supplies to make that possible. This donation is helping us feed 60 people a day right now, as well as providing those homes. 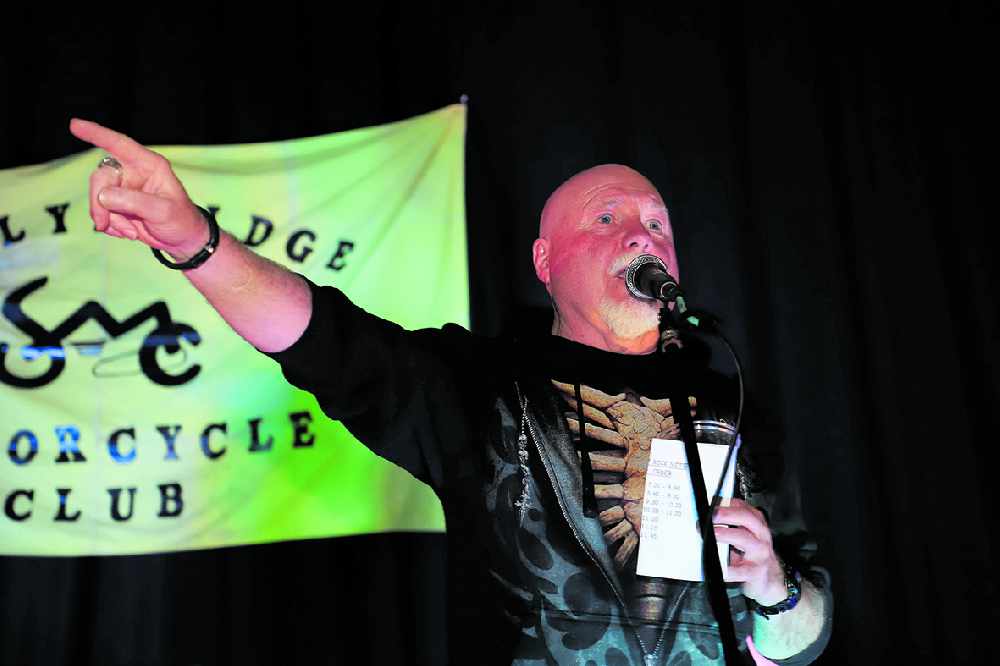 “I can’t thank Stalybridge MCC enough. We are a community group who rely on donations to keep all the plates spinning and every penny goes directly to help people in real need. We are working with Tameside’s teams on the Rough Sleepers Initiative and the team at Greystones Homeless Project.

“I’d also like to thank everyone who donated and attended the event too. It’s making a huge difference to homeless people in Tameside at a particularly difficult and scary time for us all.”