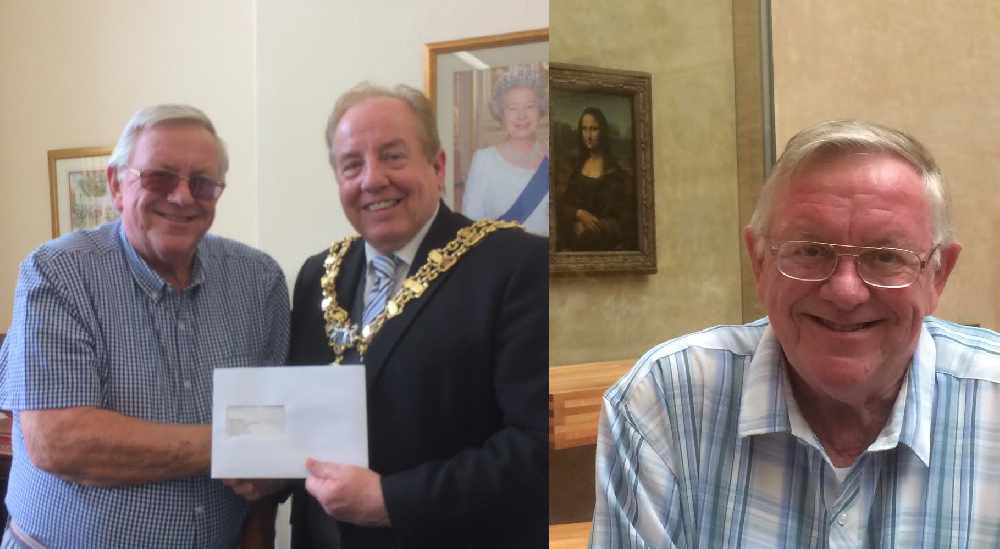 A man who’s offered advice to thousands of Tameside residents over the past 29 years has been honoured for his service to the community.

Stalybridge’s Nigel Morgan, 71, received a British Empire Medal in the Queen’s New Year’s Honours list for his work as part of Tameside’s Citizen’s Advice Bureau [CAB]. He’s also served for a quarter of a century as a trustee on the Hattersley Community Forum.

Nigel oversaw the expansion of Tameside Citizen’s Advice from its original base on George Street to its new surrounds in the flagship Tameside One building.

“I’ve got friends who are quite good at things like that.

“They originally sent the documentation to my old address. It’s only because they contacted the councillors who have given them the right number I knew.

“Once I got a call from the Cabinet Office I thought no one could go to that length to do a wind up.

“Someone said my mother would be sitting there in heaven with a massive smile on her face.” 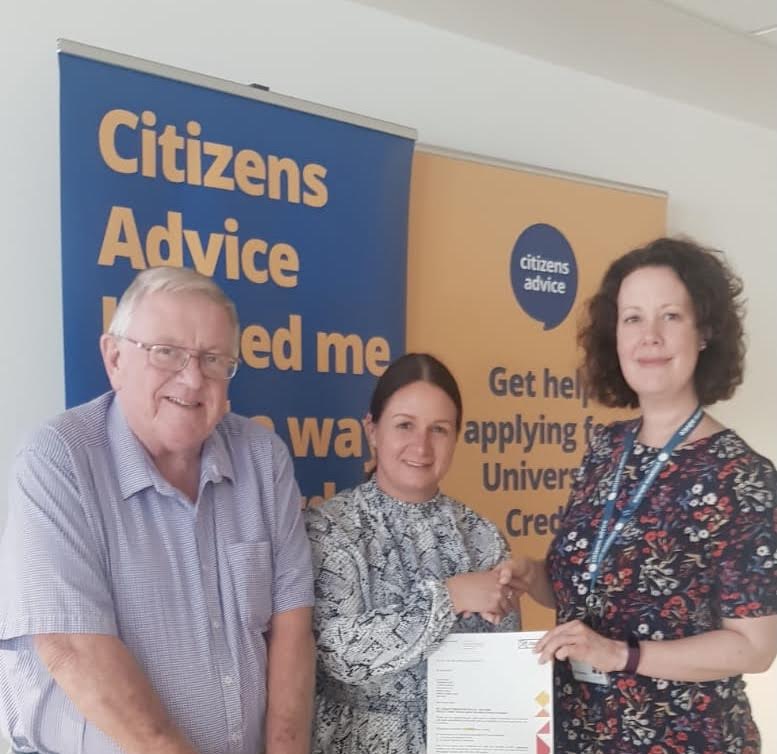 Nigel was keen to recognise those that have worked alongside him over the previous three decades, paying tribute to those who helped him along the way. He said: “I’m very moved by it. I’ve spent almost 30 years on the board but its all the people along the way - the staff, volunteers and trustees, who have made this possible.

“I just happened to be the figurehead and it’s lovely recognition for the work that Citizen’s Advice does.”

His career with CAB couldn’t have gotten off to much worse of a start, when he was caught up in the IRA bomb attack on Manchester in 1992. Nigel explained: “I actually got blown up in the IRA bomb blast. I was doing my training for citizens advice in the city centre at the time.

“I walked down to the end of Deansgate, I should’ve gone home really, but I got blown off the step with two policeman and landed next to the road. That was my introduction to Citizens Advice.”

In addition to his work with Citizen’s Advice, he’s been a part of the Hattersley community for 25 years, sitting on the community forum and running advice sessions there since 1994.

His work even continued over the Christmas break, with him and his wife distributing food to residents to help them over Christmas.

Now, aged 71, he says he keeps “trying to retire”, but that there are still people to help out there: “I’m 71 big and should be taking it easy!

“Just before Christmas I got someone from the winter pressures fund for Hattersley and we spent 3 days before xmas distributing food parcels. The money was to give a Christmas meal to people.”

With the ongoing pandemic, Nigel won’t get to attend the traditional Garden Party at Buckingham Palace this year, but is hopeful he can attend next year. “It [the BEM] also allows you to get married at St. Paul’s Cathedral. Unfortunately I’ve been married 50 years this year so that’s out of the question.

“I’m very humbled by the award and it was a surprise. I can think of many people over the years who deserve it more than I do, so I dedicate it to everyone who I’ve worked alongside over the years.” 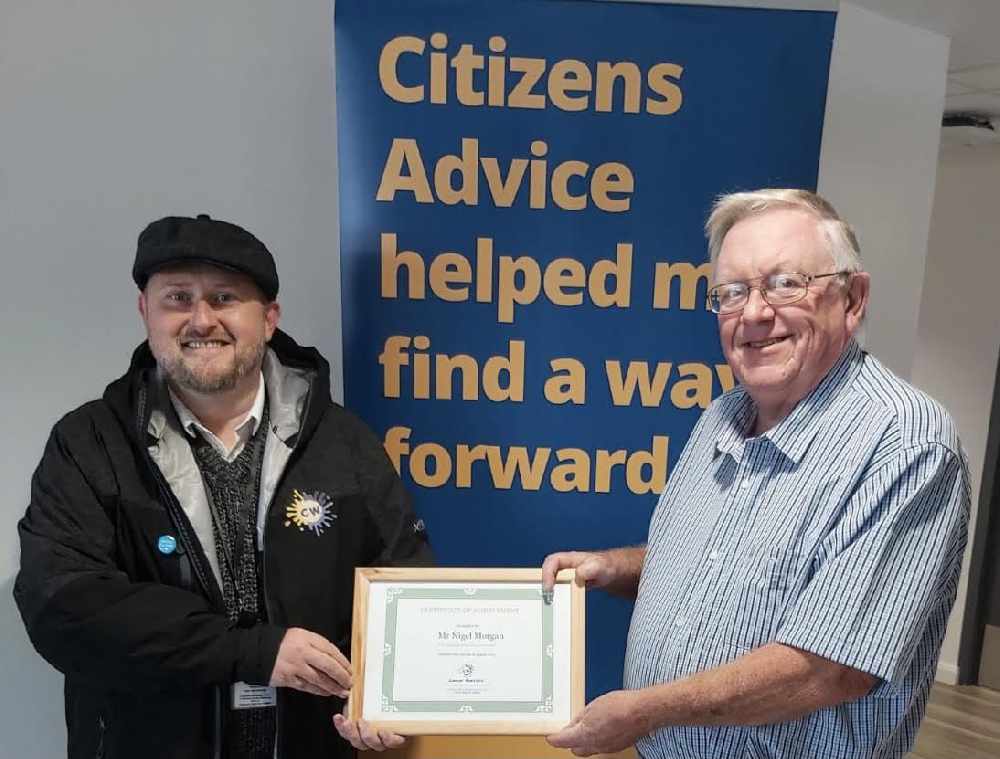