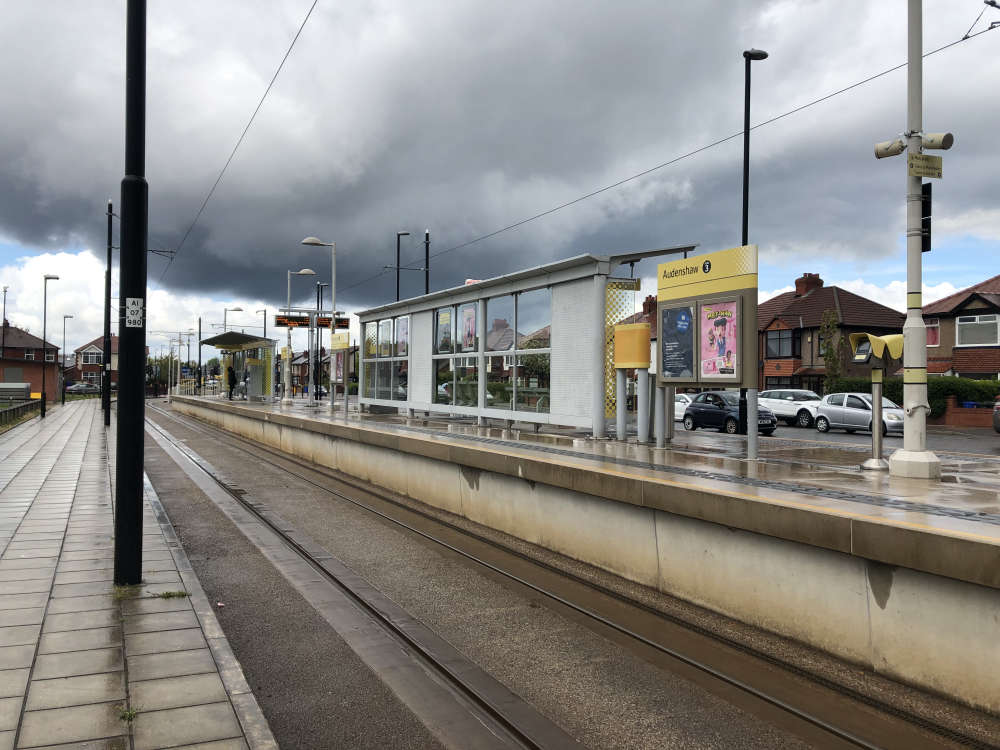 The Metrolink tram stop in Audenshaw.

A Stalybridge man has been jailed after a 'violent' and 'abhorrent' assault on a Metrolink staff member who had asked him to provide proof of a ticket.

On Friday 3 September, Greater Manchester Police were called to a report of a violent assault against a Metrolink employee at the Audenshaw tram stop.

Police say Halliday had become 'aggressive' after being challenged over his fare and then turned 'violent', assaulting the man 'repeatedly' and causing 'multiple' injuries.

GMP had launched an appeal last Thursday (11 November) in a bid to track him down.

Halliday was jailed for 16 weeks in prison and ordered to pay £150 in compensation to the victim.

Tameside Magistrates' Court in Ashton, where Halliday was jailed

Police Constable Damian Warner, of GMP's Transport Unit, said: "This was an abhorrent assault on a man who was simply doing his job and nobody should face the threat or fear of violence in their workplace.

"Thankfully we were able to identify the man responsible which led to the arrest and charge of Halliday. He will now spend the next few months behind bars where he'll have plenty of time to consider his heinous actions."

Metrolink bosses are also moving to ban Halliday from the tram network altogether and hope the sentence serves as a warning to others.

Danny Vaughan, head of Metrolink at Transport for Greater Manchester, said: “This was an appalling attack on a hardworking Metrolink employee who was simply doing his job.

“I have spoken to the staff member, who has relayed his thanks to the police officer dealing with the case for going ‘beyond the call of duty’ to help him.

“We welcome the custodial sentence, and we are also pushing for this individual to be banned from the Metrolink network.

“I hope this case will act as a strong warning and deterrent to others who think such senseless behaviour will be tolerated on our network.”