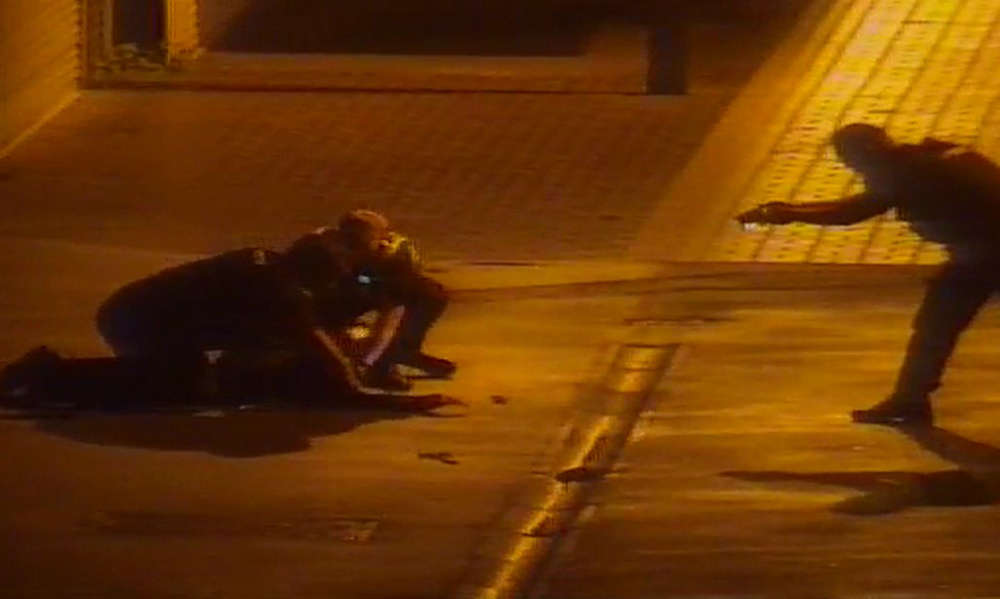 A 34-year-old man from Stalybridge has been charged with breaking into two pubs in the town and racially abusing a police officer.

At around 5.45am on Tuesday morning (5 October), an eagle-eyed CCTV operator from Tameside Council reported to police that a man was breaking into a pub in Stalybridge town centre with a hammer.

Officers responded and detained the man at the scene.

Greater Manchester Police's Tameside South and West team say he was also believed to be involved in an earlier break-in at another pub at Stalybridge train station and, when waiting to be booked into custody at Ashton police station, he was racially abusive towards an officer.

Dean Vincent Walker has been charged with two counts of burglary and one count of racially aggravated public order.

He was remanded in custody to appear at Tameside Magistrates' Court on Wednesday (6 October).