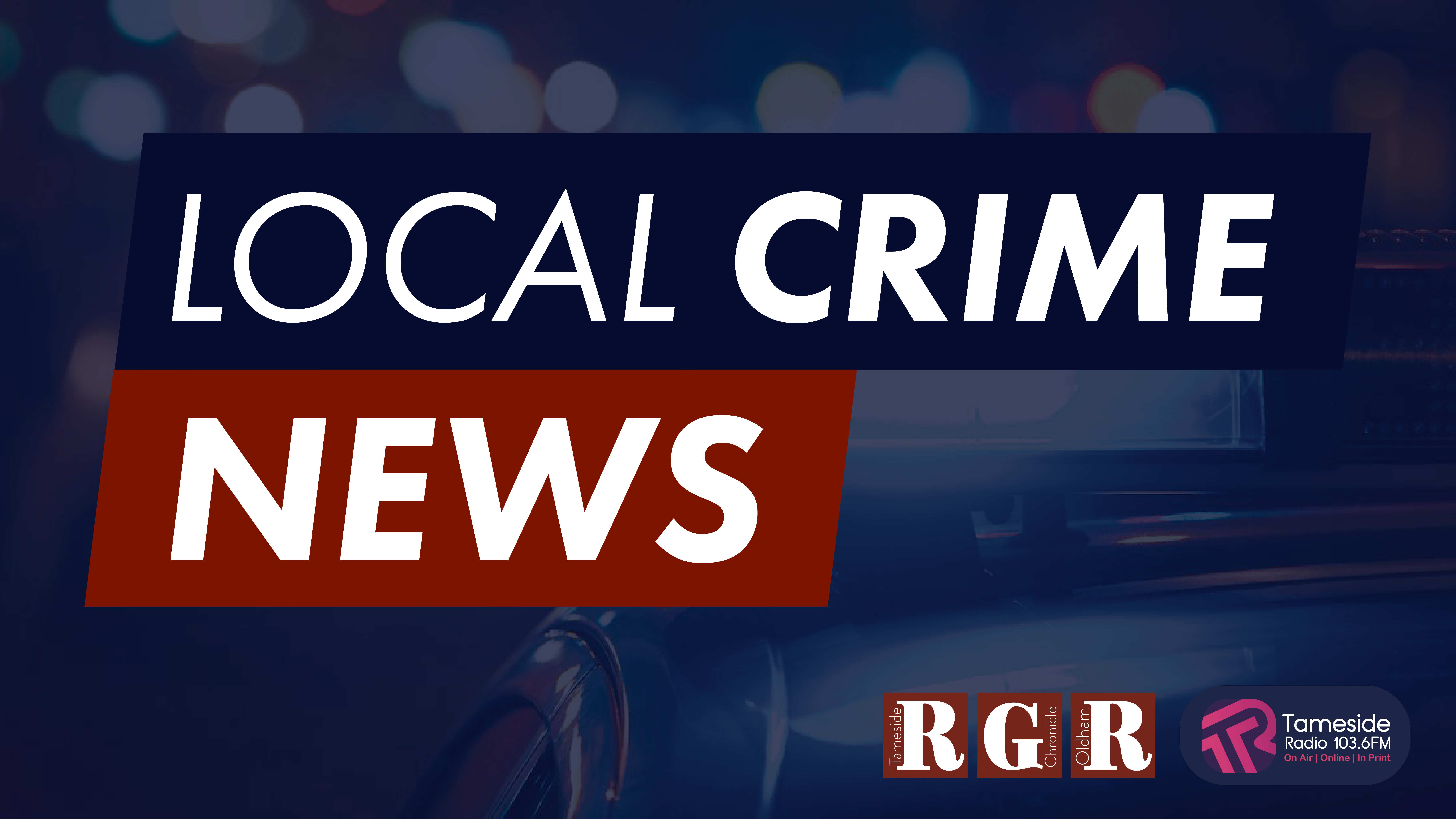 A 54-year-old man from Stalybridge has been released on bail after being charged with 24 sexual offences involving children.

Marc Harmer, of Ridge Hill Lane, was charged on Wednesday (9 June) with:

Harmer was charged by officers from Tameside Complex Safeguarding Team and has been released on bail, with the condition that he is not to have contact with anyone under the age of 16.

Harmer's first appearance at court will be on Thursday 8 July 2021.

Greater Manchester Police say anyone affected by this case can contact them by calling 101, or alternatively get in touch with Crimestoppers anonymously on 0800 555 111.