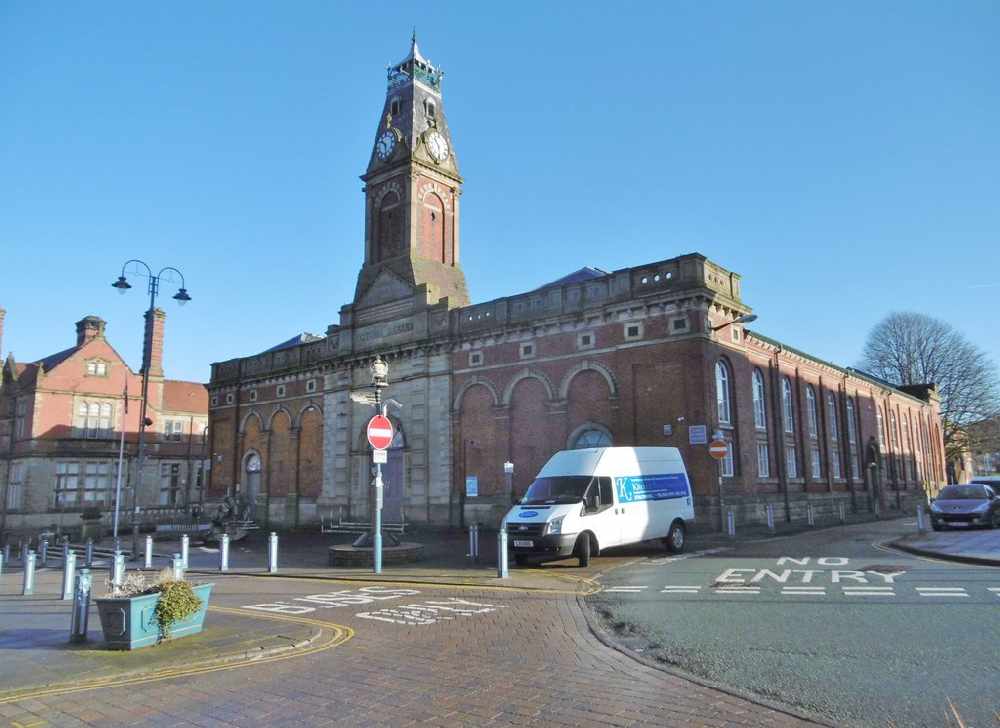 Councillors were left in 'shock' after it was revealed that works to repair Stalybridge's civic hall roof are to cost an eye watering £1 million more than originally planned.

Tameside council had carried out a survey on the historic Trinity Street building while it was preparing to bid for money from Heritage England’s High Street Heritage Action Zone fund.

However members of a monitoring panel were told that the bill for the works has more than tripled from the initial budget of £558,950, up £1.7m.

A formal request for the extra cash is due to go to a meeting of the executive cabinet later this month.

The increased cost is due to replacement of ‘extensive’ roof-lights which are in too poor a condition to re-use, and the replacement of a health and safety access system.

Speaking at a meeting of the strategic planning and capital monitoring panel on Monday, Stalybridge South councillor Doreen Dickinson said: “I am clearly supportive of this work but if I’m budgeting for something I do my homework and know roughly how much I’ll need to put aside.

“It’s no wonder that the capital programme is in a mess and shows how important it is to get a clear idea of what schemes are to be undertaken, a realistic budget and how it will be funded, which doesn’t seem to have happened here.”

Councillor Oliver Ryan, cabinet member for finance and growth, said it was a ‘priority for the council’ to ensure the roof repair was carried out but described the price rise as a ‘bit of a shock’.

“I think if we’d all had a heart reading at the time, mine would have been through the roof,” he said.

“Nobody was more shocked than myself and the leader and others when we saw the difference in price of this.

“I think after a more substantial survey was done there were some issues with the skylights that had gone rotten.

“Previously it was a repair and now it’s an entire replacement so the cost has increased quite significantly.

“It has to be done properly and can’t be done on the cheap.”

Chiefs are currently investigating whether the civic hall, which has not hosted a regular market for around two decades, could be re-imagined as a food hall in the style of Altrincham Market or Mackie Mayor’s in Manchester.

“We want to make sure that this will be a secure space so that we can talk about and make happen those plans that we have talked about here and with other members in Stalybridge about trying to bring that space back into some kind of use for the town,” Coun Ryan added.

“We didn’t envisage the extent to which it was going to be necessary to actually make the whole roof safe,” she added.

“We do want to make sure it’s a proper job and not a botch-up job just for the sake of doing something, we’re not prepared to do that.”